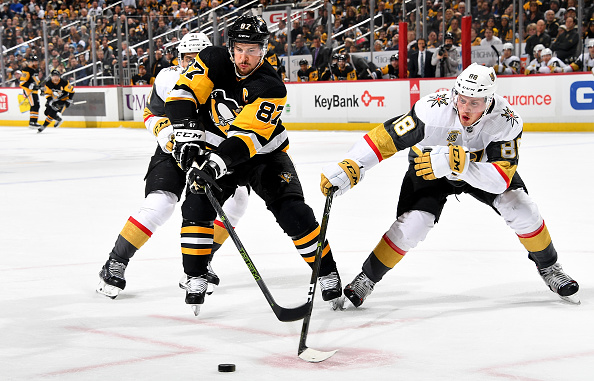 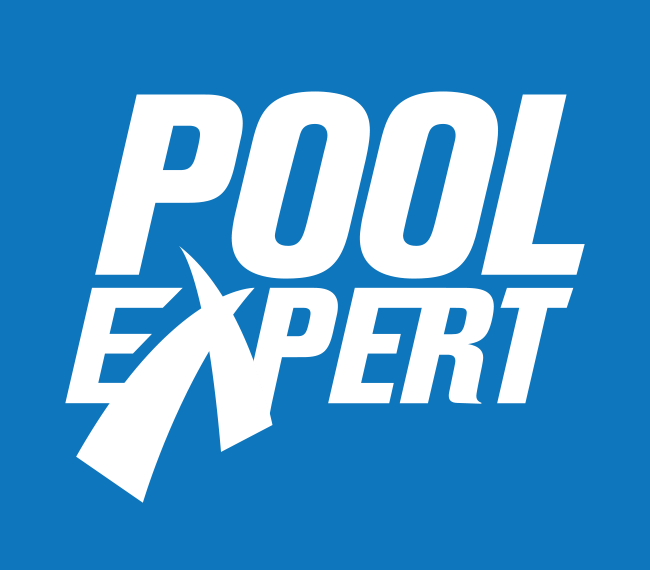 As I mentioned in the article the other day, I will be coming out with a bit of a strategy article to break down different methods for picking players, and how you should be approaching the different options. I will have updates as the playoffs get under way to keep everything up to date, where things went well, and where they went wrong. If you don’t have time to do research every day and make lineups for DFS, this is a great way to have some action throughout the playoffs, and not be worried about a daily roster lock.

There are 16 player spots, where you pick 10 forwards, four defenders, and two goalies, so let’s jump in and take a look at some players. The 16 different pools of players are roughly broken up into different tiers of players, so you can’t have all of the top plays on one team. This is where the decision making process comes into play, and where some of the strategy can shine through. You should also be playing the long game, and try to pick players who will be making it to the conference finals or the Stanly Cup, so you can rack up as many points as possible. Personally, I think it will come down to the Predators or Jets in the West, with the Kings being a sleeper pick. While the East should see the Bruins or Penguins, with the Lightning always posing a threat. Yes I know Tampa has been one of the best teams all season, but they are a bit off to end the season, so it can cause a bit of worry.

With all of that beings said, the players I picked will reflect those teams to a good degree, so let’s take a look. 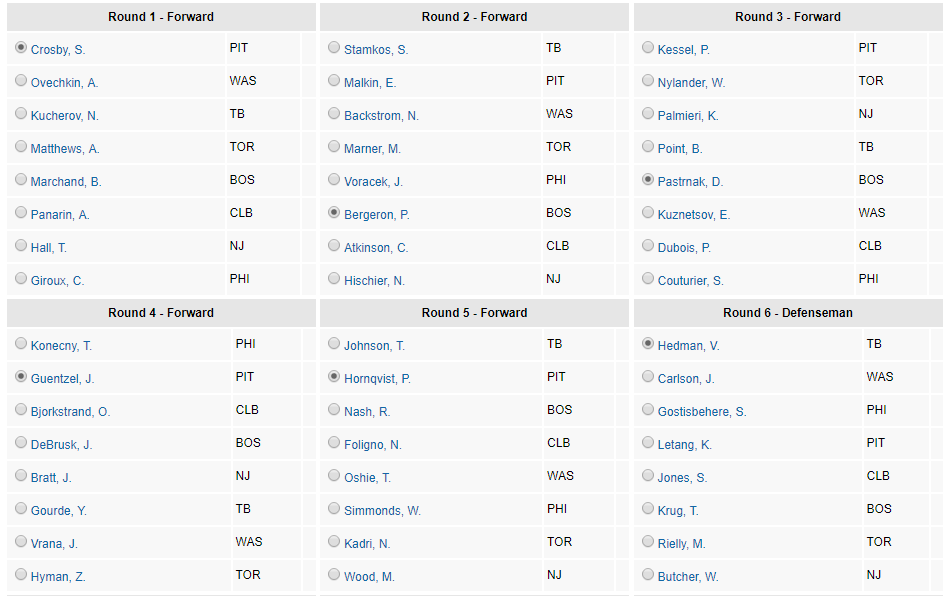 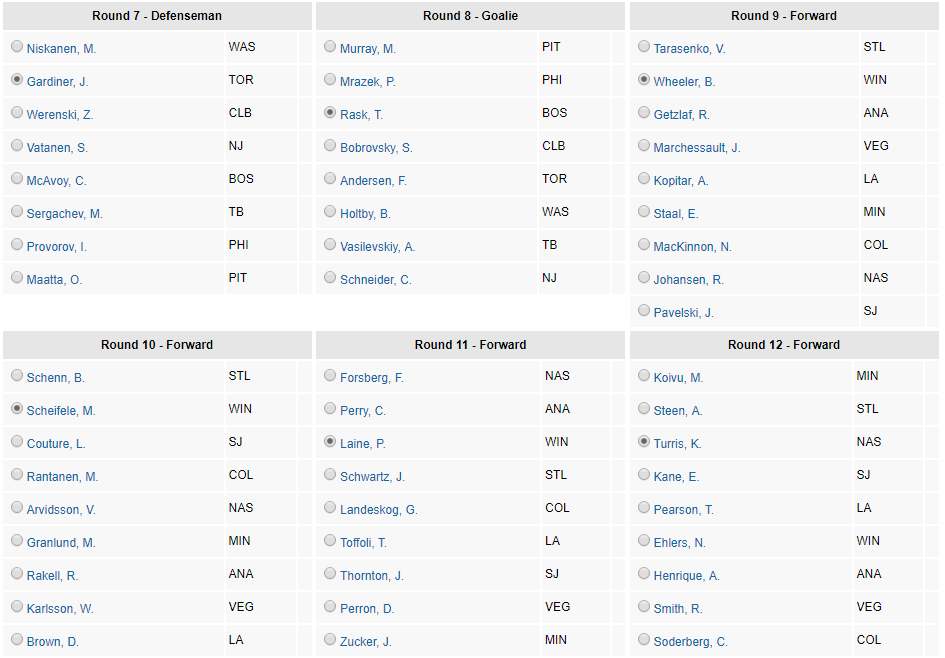 I end up with three players from the Penguins, three from the Bruins, three from the Jets, four from the Predators, and then one each from the Kings, Lightning and Maple Leafs. I will say, there are some tough decisions to be made in each of these groups. I think groups 6, 9, 14, and 16 are stacked, causing some big decisions. As I mentioned above, I think it will come down to some combination of these teams, so I’m playing the long game, and getting a lot of exposure to them. I also come at this with a slight bias from playing DFS so much, which is reflected in my picks. For example, I have three members from the Jets, who are all on the first power-play together. Based on the way you score points from goals and assists, if one of them scores, the others will likely have some part in it, allowing you to double down on those teams. This can be a bit risky, since if they get knocked out, a good portion of your players are done. There are a number of teams I have no exposure to since I don’t believe they will either make it past the first round, or the pool they are in makes it tough to pick them over another player. But, this is where the strategy and decision making can come into play. For example, if the Blue Jackets are able to upset the Penguins and make a deep run, someone like Artemi Panarin could be super valuable, since he is an 80 point scorer this year, and a large part of their offense.