Boyle was held without a catch on two targets in the Ravens' loss to the Titans in the AFC divisional round.

The tight end played just 26 snaps, which amounted to 27 percent of the team total as he was hampered by an apparent lower leg injury suffered during the contest. Boyle's lack of availability left Baltimore without its key edge sealer in the run game, which took some out of the punch out of that facet of its offense. Boyle is under contract for two more seasons and will enter 2020 coming off his most productive season as a pro, catching 31 of 43 targets for 321 yards and two touchdowns. Mark Andrews will still be the primary pass-catcher among the tight ends, though, and there's a chance that Hayden Hurst takes another step forward in his development as well, further limiting Boyle to a blocking role. Jan 14 12:41 pm (EST) 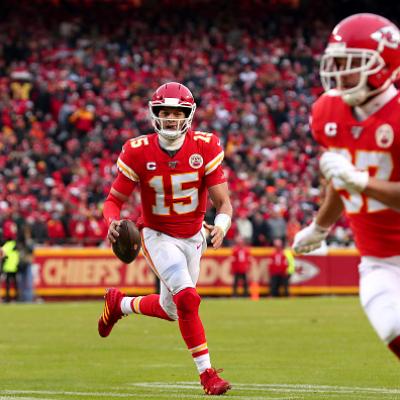 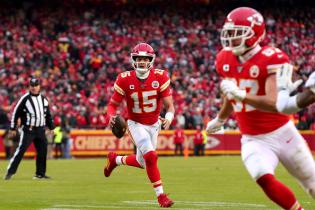 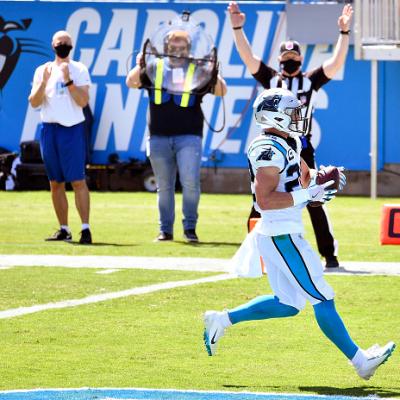 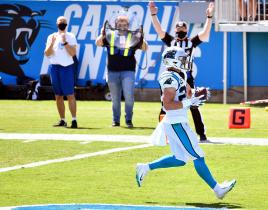 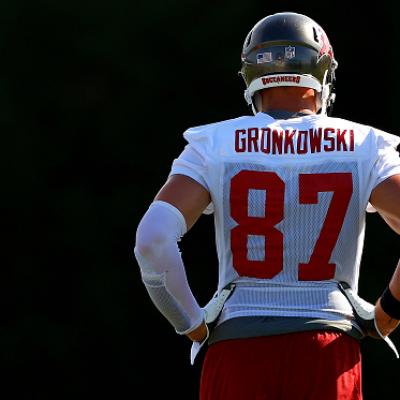 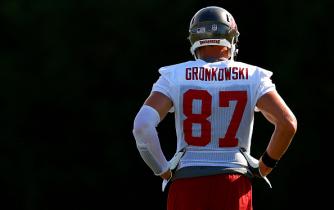 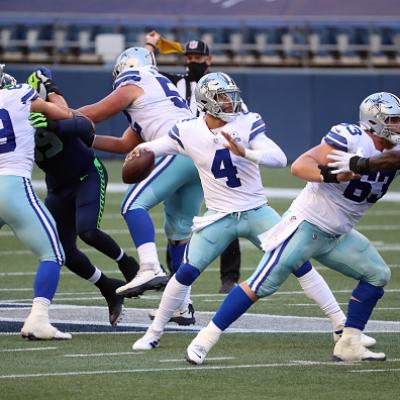 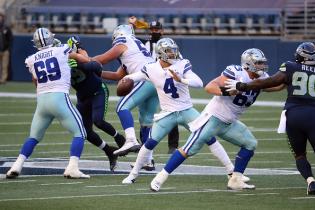