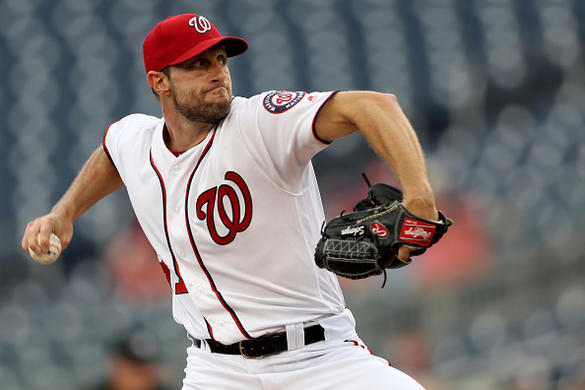 The MLB Trade Deadline has come and gone with very few impact moves made.  Fantasy GM’s now have to deal with the fallout of these moves and make adjustments to their own rosters as players change leagues or change roles on their new MLB teams.  Now is the time to make those last minute deals before fantasy league trade deadlines expire. So without further ado, here is the next edition of the fantasy baseball Emergency Room as we take a look at the walking wounded.

Max Scherzer (SP-WAS) - Fantasy GM’s are in full panic mode with Max Scherzer going back on the injured list due to a strained upper back.  He already missed a few weeks earlier this year with a strain in his middle back, and now he is dealing with an ailment with his rhomboid muscle near his scapula.  The Nationals made the move retroactive to July 26 which means he can be activated next Monday.  However, all indications are that Scherzer will need to build up his strength before he starts throwing again so we are likely looking at mid-August before he realistically returns.  This is a crushing blow to GM’s as Scherzer has been his dominant self going 9-5 with a 2.41 ERA, 0.99 WHIP and 189 strikeouts in 134.1 innings over 20 starts.  The Nationals will replace Scherzer with Erick Fedde until he is able to return.

Yoán Moncada (3B-CHW) - The White Sox placed Yoan Moncado on the 10-day injured list with a strained right hamstring.  He underwent an MRI on Wednesday which confirmed that he sustained a Grade 1 strain.  Moncada will be out for the next few weeks which is a crushing blow to fantasy GM’s who have benefited from Moncada’s breakout season in which he is batting .301 with 20 home runs, 59 RBI, 58 runs scored and seven stolen bases.  Chicago had Ryan Goins play third base on Wednesday and he should see a majority of the playing time while Moncada is out.

DJ LeMahieu (2B-NYY) - LeMahieu has arguably been the Yankees best hitter all season despite being signed as a free agent to be a super-utility player.  All he has done is hit .332 with 15 home runs, 71 RBI, 74 runs scored and four stolen bases making him one of the most valuable fantasy assets in the league.  LeMahieu has missed the past four games due to a strained groin.  He apparently tried convincing Aaron Boone to let him play earlier this week so he should presumably be able to return any day now.

German Márquez (SP-COL) - Rockies pitcher German Márquez was taken out of his last start on Wednesday because of cramping in his entire body. Initially it looked like he injured his hamstring but it turns out that he was experiencing discomfort throughout his entire body.  Marquez was pitching on all cylinders against the Dodgers throwing six scoreless innings along with ten strikeouts.  He has been a mixed bag this season going 10-5 with a 4.68 ERA, 1.19 WHIP and 150 strikeouts in 150 innings over 24 starts.  He will be re-evaluated by Colorado over the next few days and should be able to make his next start assuming the cramping and discomfort subsides.

Corey Kluber (SP-CLE) - Corey Kluber continues to make progress towards his impending return to the Indians. He is scheduled to pitch a simulated game this weekend and then could move on to a minor league rehab assignment if all goes well. Kluber has been out since May when he suffered a fractured elbow after being struck in the arm by a comebacker.  Fantasy GM’s are hoping that he returns with the 2018 version of himself rather than the early 2019 version that was only 2-3 with a 5.80 ERA, 1.65 WHIP and 38 strikeouts in 35.2 innings over seven starts. 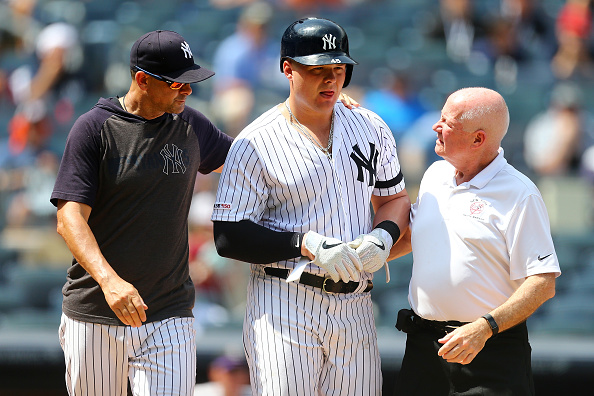 Luke Voit (1B-NYY) - Yankees first baseman Luke Voit has been placed on the 10-day injured list again, this time due to a sports hernia.  He appeared to sustain the injury during Tuesday’s game against Arizona and could miss well over a month if he does need surgery.  Voit missed a few weeks earlier in the summer with an abdominal strain, so perhaps these issues are related.  Either way, expect Voit to be out for an extended period of time with this injury.  He will be missed by GM’s as he is batting .278 with 19 home runs, 54 RBI and 60 runs scored.

Lourdes Gurriel Jr.  (OF-TOR) - Blue Jays outfielder Lourdes Gurriel was taken out of Wednesday’s game against Kansas City due to some discomfort in his right knee.  He was replaced by Teoscar Hernández in that game but Billy McKinney could also see some additional playing time if Gurriel needs some time off.  Gurriel has been very solid this season batting .289 with 18 home runs, 45 RBI, 47 runs scored, and six stolen bases.

Ramón Laureano (OF-OAK) - A’s outfielder Ramón Laureano has been placed on the 10-day injured list with a stress reaction in his right shin.  Laureano will likely miss more than the requisite ten days after an MRI confirmed the injury.  He has been electric for Oakland both at the plate and in the field.  Laureano has emerged as a viable starting outfielder in many 12-team standard leagues batting .284 with 21 home runs, 58 RBI, 67 runs scored and 12 stolen bases.  It is a tough call whether to stash or drop him, so it really depends on roster flexibility and whether there is a viable replacement available on the waiver wire.

Nick Markakis (OF-ATL) - The normally healthy and durable Nick Markakis has been placed on the 10-day injured list and could miss up to two months with a fractured left wrist.  Fortunately, he does not need surgery so there is still a chance he could return before the end of the regular season.  However, this injury all but eliminates his fantasy value so he can be dropped in any league format.  Markakis was having a typically solid season batting .284 with nine home runs, 55 RBI, 57 runs scored and two stolen bases.  Look for Adam Duvall to get most of the playing time in Markakis’s place as he has been on a hot streak since seeing more regular at bats.

Dominic Smith (1B-NYM) - The defensively-challenged Dominic Smith has been placed on the 10-day injured list with a stress reaction in his right foot.  Smith will have to be in a walking boot for the next several weeks so he will likely be out until some point in September.  He has been a disaster in the outfield but there is nowhere else for him to play.  Smith is batting .278 with ten home runs, 22 RBI, 34 runs scored and one stolen base which is not good enough to roster in standard 12-team leagues.

Tim Beckham (SS-SEA) - Mariners shortstop Tim Beckham was taken out of Wednesday’s game against Texas with some tightness in his oblique.  He appeared to suffer the injury on a throw to home plate and was subsequently replaced by Ryan Court.  Beckham got off to a hot start to the season but has tailed off considerably as he is only batting .243 with 15 home runs, 47 RBI, 39 runs scored and one stolen base.  Beckham may need some time off to heal but do not expect him to miss much time if the injury is not serious. 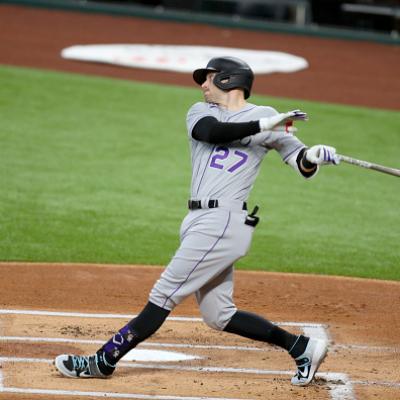 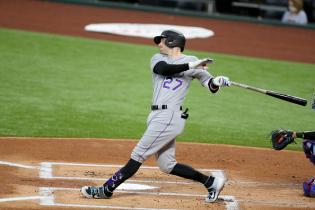 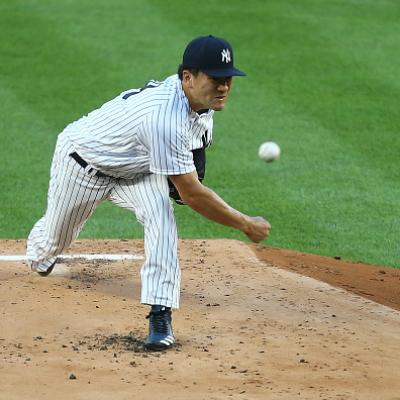 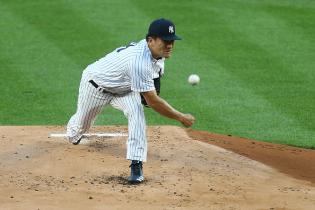