Justin Mason lets us know what's happened and what is happening around Major League Baseball on Friday for tonight's Closing Bell. 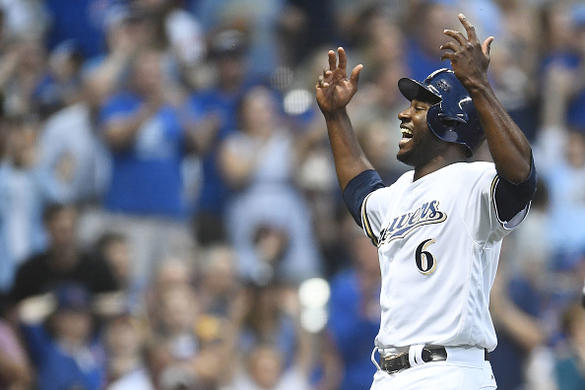 There are no current weather related issues for tonight’s games. Woo-hoo!

Garrett Richards was forced out of Wednesday’s start with a hamstring injury. This is bad news for the Angels, who are already without ace Shohei Ohtani for the foreseeable future. Richards was pulled after the second inning and is considered day-to-day at this time as we await further news. 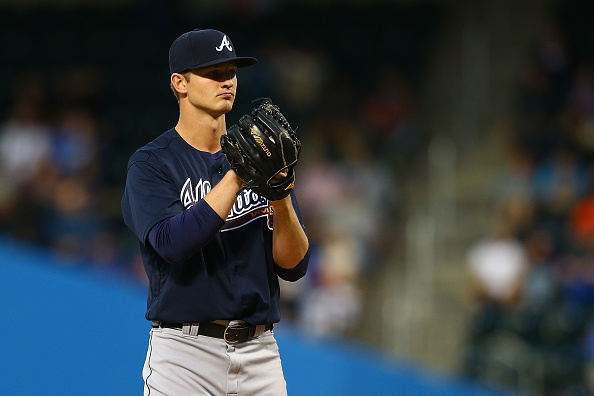 Mike Soroka was pitching an absolute gem earlier today. He had a no-hitter into the seventh inning before Michael Conforto broke it up with an infield single. It was the only hit Soroka allowed during the outing. This was Soroka’s first game back after missing a month with a shoulder injury. He appears to be back and ready after the layoff. Soroka has been great when on the mound, limiting hard contact and fly balls, which protect him as a righty in Suntrust Park in Atlanta.

Miguel Cabrera will miss the rest of the season after it was revealed this morning that he ruptured a tendon in his bicep in last night’s game versus the Twins. He will undergo surgery soon to repair the tendon and should be ready for next season, but until then, John Hicks will be the primary first baseman and the Tigers may look outside the organization for another player. Maybe like Hanley Ramírez ?

Edwin Díaz will not be available out of the bullpen tonight for the MAriners. Diaz has pitched in three straight games will be given a night off to rest and Álex Colomé will likely have any save opportunity that arises.

Lorenzo Cain hit a walkoff home run for the Brewers against the Cubs. Cain has been great this year, hitting .288/.388/.442 with eight homers and 13 stolen bases in 281 plate appearances so far. He is showing an improved plate approach this season and it is really paying off so far. He is swinging less outside the zone, walking more than he ever has and hitting for more hard contact than ever before. He should hit of the top of the potent Brewers lineup as long as he is healthy, which is his only real concern.

Jhoulys Chacin was fantastic versus the Cubs today. He threw six scoreless innings in the victory, striking out seven. He was able to pitch around trouble midway through his start, but then cruised through six. The outing brought his ERA down to 3.32 on the season. Chacin has benefited from the Brewers having no rotation depth, but he has also done his part with of seven strikeouts per nine innings and a nice 40% ground ball rate. While the control has been an issue at times, he has mostly pitched around mistakes like he did today.

Jose Martinez will miss the the weekend series against the Cubs as he shall be placed on the paternity list following today’s game. Martinez will travel to Venezuela to be at the birth of his child and will not return until early next week. 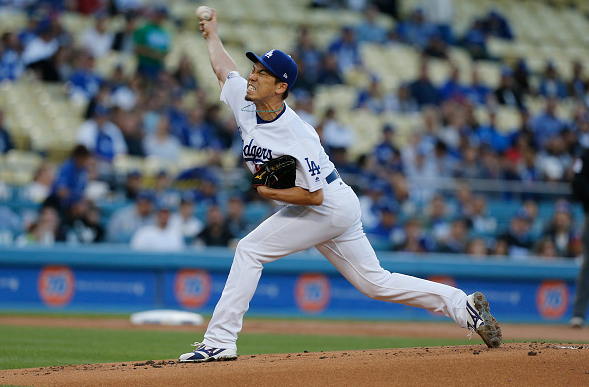 Zack Cozart also left the Angels game with an undisclosed injury after the third inning today. He reportedly strained his shoulder, but no further information was available.

Kenta Maeda has been reactivated from the DL and will start versus the Rangers tonight for the Dodgers.

Erick Fedde has been recalled by the Nationals and will also start tonight versus the Yankees.

The Astros signed their first round pick, Seth Beer. Just think of the jersey sales!

Bradley Zimmer has suffered a shoulder injury in the minor leagues. This will likely delay any return to the Majors.

Jeff Samardzija will make a rehab assignment start tomorrow for AAA Sacramento. He will reportedly throw about 60 pitches and could be back in a week or two if all goes well.

Yasmani Grandal will not start at catcher tonight for the Dodgers. This looks just like a regularly scheduled day off. Austin Barnes will be behind the plate against the Rangers. 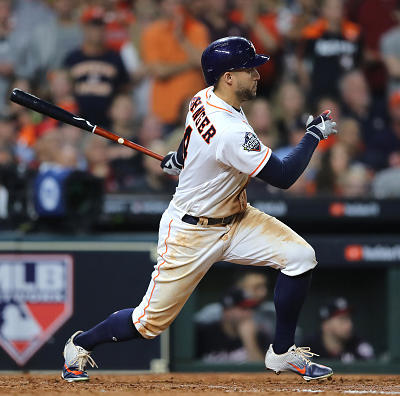 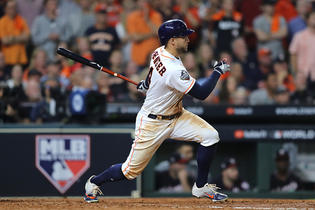 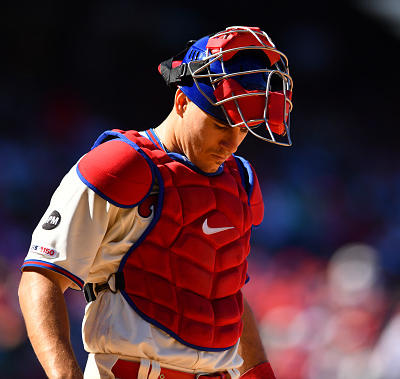 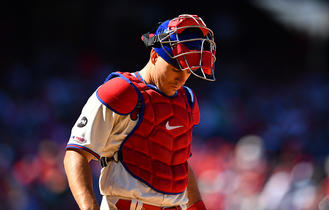 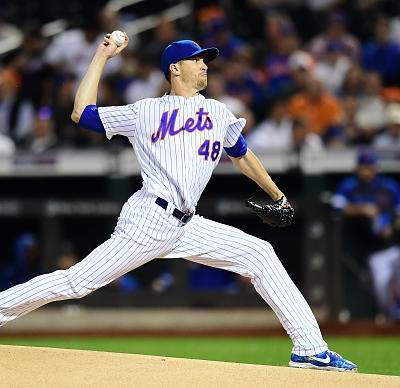 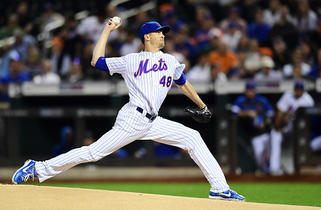 A. Judge - RF
NYY
Judge's shoulder soreness is considered minor, but he's shut down from hitting for about a week and won't play in the Yankees' spring opener Saturday against Toronto, Bryan Hoch of MLB.com reports.
Judge has been feeling soreness for a few weeks, but an MRI didn't reveal any major issues. The outfielder's start to the regular season isn't expected to be delayed, and the Yankees are framing the issue as simply an abundance of caution, but it's certainly not a good sign to see Judge's shoulder barking already at the start of camp.
Added 1:39 pm (EST)
Added 1:39 pm (EST)

T. Turner - SS
WSH
Manager Dave Martinez is expected to give Turner a look as the Nationals' No. 3 hitter during Grapefruit League games, Brittany Ghiroli of The Athletic reports.
For a full breakdown and detailed player analysis GO PRO and join the Fantasy Alarm Family! CLICK HERE to unlock your PRO package and take advantage of instant savings!
Added 12:31 pm (EST)