Looking for two-start pitchers for the upcoming week of MLB action? Ivar Anderson has the full list and tells you who to start and who to avoid for the second week of the fantasy baseball season. 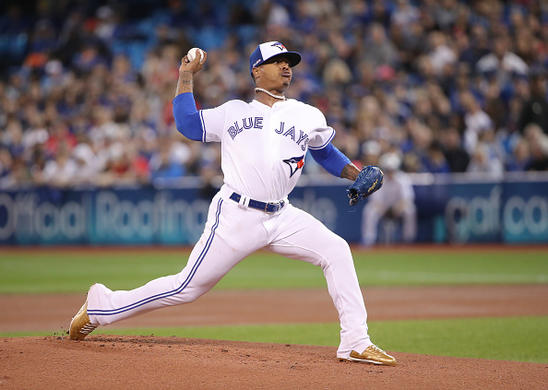 Finally, our dreams are set to be realized, with the opening of the 2019 MLB season and the opening of our fantasy leagues for actual management. Beginning with this scoring period, two-start pitching options are available for your consideration. Unfortunately, the first slate is considerably paltry in offering any true value in either the top tier aces, or those who fall into the middle tier and are worthy of selection from the free agent ranks or to make the target of one of your first waiver claims that will cost you FAAB dollars.

There are only four starting pitchers that are in the start them and forget them tier. Any (or all if you drafted well) of these SPs cost you dearly in your drafts, so plug them into your lineups and forget about them, barring injury.

Stroman leads off the middle tier, and has a decent week scheduled for him. Taking on the Orioles has been a boon for SPs over the last couple of years, and while the Indians feature strong pitching, their hitters are far less intimidating. He looked sharp pitching on Opening Day against the Tigers, and is not demonstrating any injury setbacks that hurt his 2018 production.

Rodriguez should provide good ratio stats this season, although the strikeout numbers are extraordinarily pedestrian (6.8 K/9 in 2018). He has to head to LA to take on the division-rival Dodgers on Monday but then gets to head back to San Francisco for a matchup against the visiting Tampa Bay Rays at the end of Week 2.

Matz, unlike the two pitchers profiled above him in this tier, is a strikeout per inning pitcher. The ratio stats are not stellar, to be certain, and he has some control and longball issues to contend with in order to step up his prospects as a useful fantasy option. He does get the Marlins for the first matchup in Week 2, and then heads back home to take on the Harper-less Nationals, so he deserves some consideration as a two-pitch option with limited upside.

Keller bounced back from a poor spring to twirl seven shutout innings Opening Day against the White Sox, collecting five Ks while allowing just two hits and one free pass, grabbing the victory as well. He has shown a propensity for keeping the ball in the park during his short MLB career, although you cannot count on much in the counting stats from him, as he is unlikely to ever become a strikeout per inning type of SP.

Mahle is set up for a couple of middle level risk starts, taking on the Pirates on the road in PNC Park, after hosting the Brewers earlier in the scoring period. As with Matz, he is posts near a strikeout per frame in his appearances, but struggles to limit the dingers and with his control. The ratio stats are nothing to get overly enthused over, either, so yet another two-start option that offers reduced upside for fantasy purposes.

Newcomb winds up the middle tier, and his health is a concern, so use him now while he can toe the rubber for a pair of outings. His history has shown him to be a much better road option, so two home tilts in Week 2 pushes him to the bottom of the tier. He does have strikeout upside, so there is that, but tread warily if you decide you need his arm in your fantasy rotation this week.

These 10 hurlers are not worth considering, despite them taking the ball twice this coming week. Smyly and Miller are coming off serious injuries, and could conceivably bounce back to middle tier status as the season progresses. DeSclafani and Davies also have potential as matchup candidates for streaming purposes, but not this scoring period. The balance of these pitchers are too unpredictable to be trusted. Do your fantasy team(s) a service and avoid relying on these bottom tier dwellers for the present moment (and likely throughout the season). 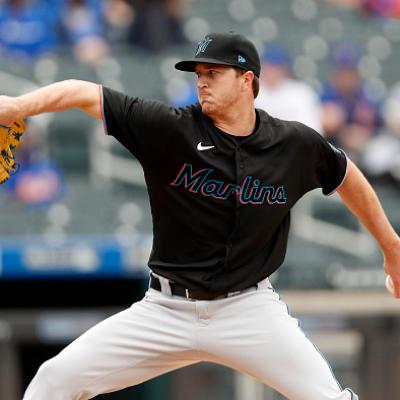 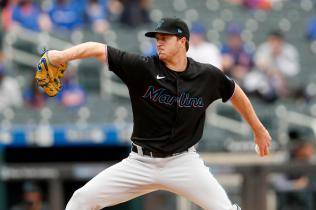 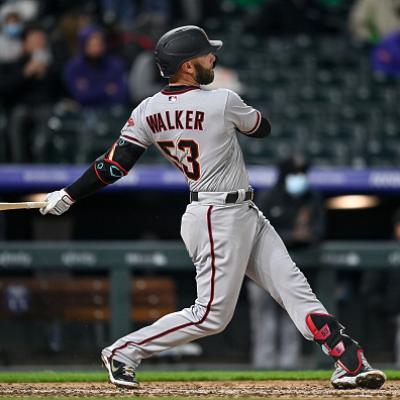 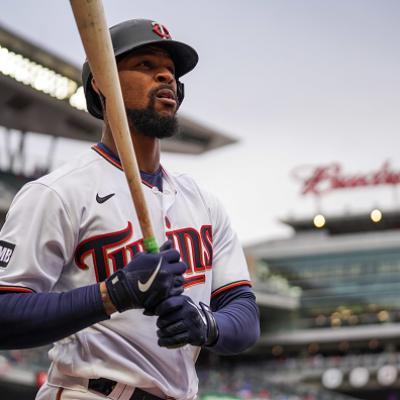 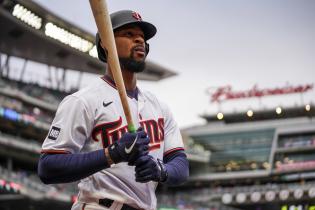 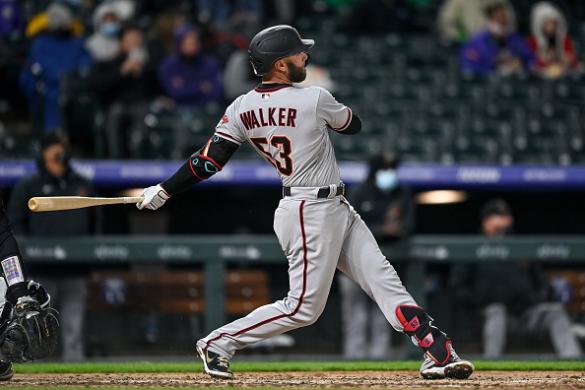