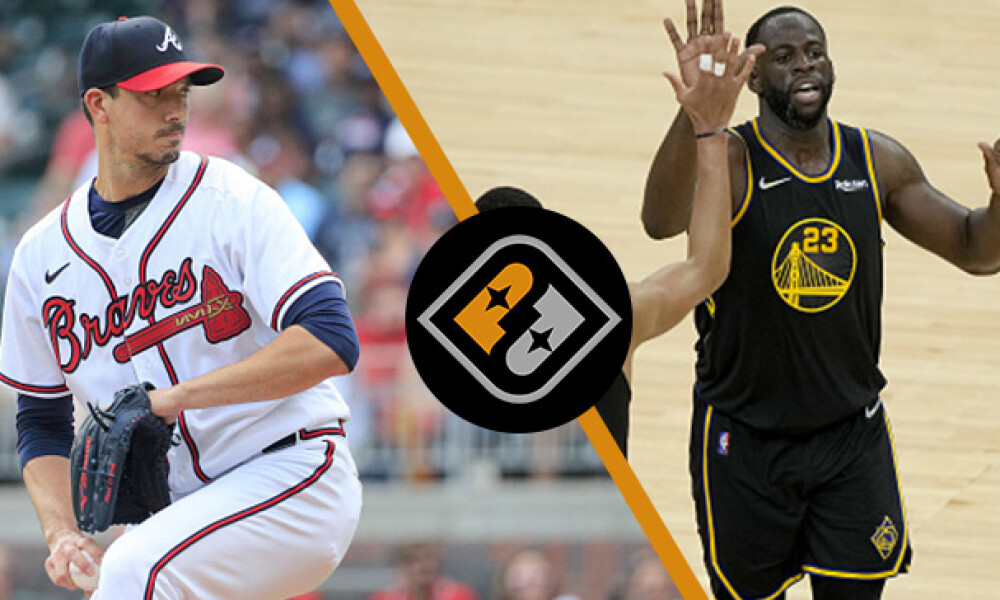 We got a mixed card for today's PrizePicks top plays as we look at both the top MLB player props and top NBA player props on today's board. For the MLB, there are no real issues when it comes to MLB weather delays with only the Dodgers vs Phillies game may be having an early delay. As always, make sure you check out both the MLB lineups and NBA lineups pages before finalizing your plans for today.

Morton is coming off his best start of the season which saw him finish with nine strikeouts against the Padres. Today he faces a Marlins team which was among the teams with the higher strikeout rates in baseball but over the past few weeks they haven't been striking out nearly as much. I'm going to chalk this up to a smaller sample size and take the pitcher with a proven track record of elite strikeout numbers against a lineup that has plenty of guys that swing and miss.

Those of you who follow me know that I pretty much only tout Adam Wainwright when he has a home start but there are always exceptions to the rule and that rule for me is whenever Wainwright is facing the Pirates you play him.  He tossed six shutout against the Pirates in his lone start against them this season but that was just a continuation of his domination from the 2021 seasons which saw him go 4-0 while allowing one run over 30 innings. That's right, against the Pirates, over his last five starts, he has allowed just one run over 36 innings while striking out 35. I like the strikeouts and the pitching outs here today.

This is a matchup we just saw and Urias had an odd start. He tossed six innings while allowing five runs on four home runs while throwing only 75 pitches. Needing only 75 pitches to get 18 outs in pretty efficient. The four home runs allowed is less than ideal. Urias seems to be on some sort of pitch count and that pitch count is getting him to six innings pitched which is what we need here today. Urias has completed six innings in four straight starts while capping out at 82 pitches this season.

We played the Green over 8.0 rebounds in Game 1 and he came through, pulling down nine rebounds in the Warriors blowout win. They bumped the total by 0.5 rebounds for tonight but I am still buying in here. The Mavericks frontcourt is their weakness and Green should be dominating the glass this round after having a tougher matchup last series when it came to rebounding. I'm also looking for Dallas to be more competitive in this game which should lead to more playing time for Green who only played 29 minutes in Game 1.

Listen, I know Poole has struggled shooting the three-point ball now for a few games but giving us this prop at under 2.0 3PM even given his recent track record is something I am going to attack. We know Poole is going to attempt his fair share of three-point shots and we know he can get hot from outside here as well. I think Dallas is going to play a more competitive game here today and that will hopefully lead to some more scoring opportunities finding Poole.

Dinwiddie has hit 13 three-pointers over the Mavericks last three games. Dallas needs all the scoring power they can get as they run up against this Warriors team that can shoot the lights out, especially from three-point range. Dinwiddie has been one of the best players for Dallas with most of the defensive focus going on Luka Doncic and with the likely defensive gameplan for Golden State continuing to run Luka off the basketball there should be open shots for Dinwiddie from beyond the arc.