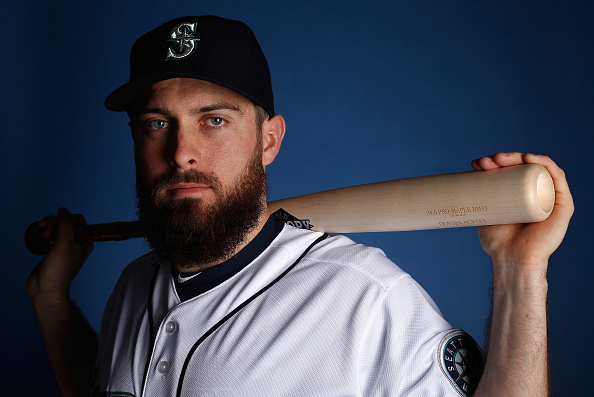 Do you want to learn how to swim away from the sharks? Play daily fantasy baseball over on Fantasy Aces and you’ll be able to start out, learn and win big money in a much more laid back atmosphere where each contest isn’t full of people who play DFS for a living.

IMPORTANT NOTE: The daily fantasy baseball rankings will not be available Friday-Monday while we finalize all of the technical details of the DFS MLB Playbook PRO which will be available next week. Sorry for any inconvenience folks but we greatly appreciate your patnience.

I know he didn't grade out exceptionally high in this Playbook but I really like Dustin Ackley tonight. Here is a guy who has been getting on base (.381 OBP), riding a five game hitting streak, owns a .555 wOBA over his last five games, is striking out just 6.7% of the time and has been relatively unlucky of late as well (.222 BABIP over last five games). I am going to have Ackley all over the industry tonight that is for sure.

I've also decided to not pay for Kershaw but instead pivot to Scherzer. It's not a far jump and will save me a little bit of money and is a much inferior opponent (Phillies for Scherzer, Rockies for Kershaw). Joe Kelly is the guy that really intrigues me on two pitcher sites tonight. I love guys who have a new pitch that they have been dominating with and that are underpriced based on previous career mediocrity.

So, let's have a BIG Friday night as we introduce the DFS MLB Playbook for April 17th: