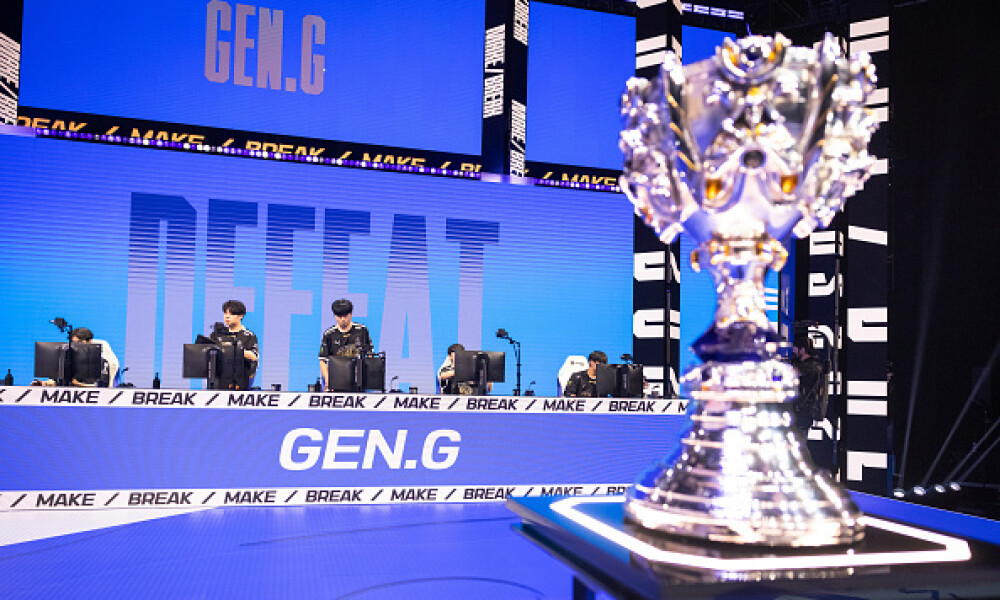 The LCK is entering its final week of play and the LPL is halfway through it’s ninth week of play. Gen.G sits atop the LCK after their series win over rival T1 Esports and is looking to end the year strong. In the LPL we have two top tier teams in Weibo Gaming and JD Gaming squaring off, both hoping to make the cut into the top four and avoiding much of the LPL gauntlet. Teams like Kwangdong, LGD, and TT may be near the playoff mark but their players are also playing for their next contract, trying to prove their individual worth to present or future organizations. Plenty to cover so let’s dive in!

Series Breakdown: While both teams sit at 9-5 (DK hold the current tie breaker and sits at 3rd in the standings) these two teams are not at the same level. Damwon has real experience across their lineup and in so many instances that proves to be the deciding factor. Players like Canyon and ShowMaker don’t have the same skill gap over opponents as they once did. Instead, they are constantly involved in their team’s endgame goals. They work to get deokdam (143 kills, 156 assists) has become the rock for this team and their damage output. He faces off against another top tier ADC in Prince (144 kills. 137 assists). This series will come down to which team can protect their own ADC and how much either team can funnel resources into their carry.

Series Breakdown: This is about as close of a “formality” as one could have in professional League of Legends. Gen.G still has reason to take this series seriously, having to keep T1 out of reach of that first seed, and they just have better players. For KDF, their star is former T1 ADC, Teddy, has had a decent year (102 kills, 3.8 KDA0 but he is just not on the same level as Ruler (current LCK Kill leader with 155) or Chovy (8.5 KDA). KDF will have time in lane against the mechanical talent of GEN and also fall short in the macro play and objective control game that the LCK’s best leans into.

Series Breakdown: Thisseries is tough to predict. As a fan of the LPL, I would love to see the constant league underdog in TT win this series and position themselves to snag the opportunity for playoffs. I think Kepler (5 kill per game average) really helps TT with the aggression he brings to the bottom lane and Beichuan has had stints as one of the best junglers in the world. LGD feels like they are in complete rebuild mode and have leaned into swapping in bench/academy players into their starting roster. One of these switches can bring life to a team while multiple switches normal spell the end of a team’s chances that split.

Series Breakdown: JD Gaming is having one of the best splits in their organizations history. Not only because of their record (12-2 series record, 26-12 game record) but in the way that they play. The switch from Lpc to Hope may have been one of the best roster moves across any major region. Hope (LPL kill leader with 186 kills) has dominated nearly every bottom lane he has faced. What is better? His jungler (Kanavi) is second in the LPL in kills (178) and still maintains great objective presence. Weibo will need some of the best play out of both Angel and huanfeng to have a shot in this series; which unfortunately has been their biggest issue. They normally get a good performance out of one of their two main damage dealers in any given game or series but rarely is it both. A great matchup and a real possibility for a late-stage playoff series we could see in a few weeks time.