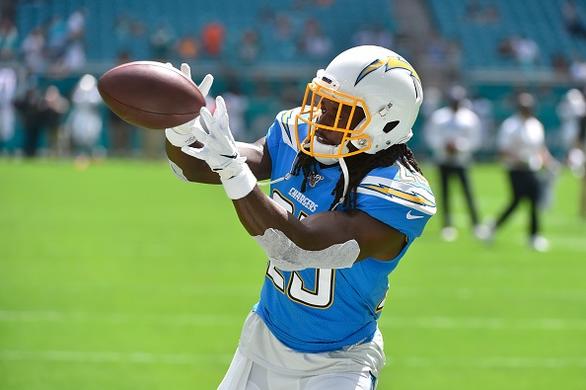 As we head into Week 5 there are just two teams that haven’t given up a rushing TD to a RB: the Patriots and the 49ers. The Ravens, who have a reputation for having a stout defense, give up an average of 5.38 YPC, and have yielded the most rushing TDs to RBs (6). The Texans have given up the most receptions to RBs (34), and the Dolphins have given up the most TD receptions to the position (4). The Bears have a legit run defense that made Vikings RB Dalvin Cook look average. The Packers have given up 5.30 YPC this season and let Eagles RB Jordan Howard look like an RB1 as he scored three TDs against them this week. Here’s some more:

Damien Williams returned to practice this week could be active for Sunday night’s matchup against the Colts. LeSean McCoy is dealing with an ankle issue but if he’s active as expected, he and Williams should split carries. Darrel Williams would be the biggest loser if both Williams and McCoy are a full go this Sunday. Follow this situation closely as game time approaches.

The Chargers kind of played us a little bit last week. Melvin Gordon was active, but didn’t play a single snap. That should change this week. Gordon might not be the Chargers’ lead back this week, but with Justin Jackson out, he should have a semi-significant role in the Chargers offense against the Broncos. The Broncos just got carved up by Leonard Fournette in Week 4 for 225 rushing yards and are giving up 4.75 YPC on the season. You’re probably safer playing Austin Ekeler than Gordon in fantasy this week. However, Gordon owners should monitor the news coming out of L.A. 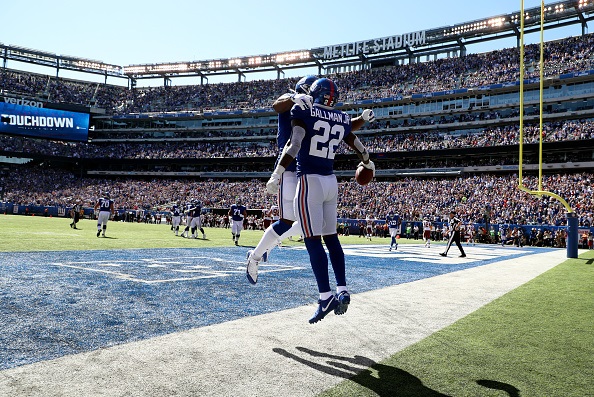 There’s been some speculation that Saquon Barkley could possibly return to action in Week 6 against the Patriots. The instillation of Daniel Jones as the team’s QB seems to have reinvigorated the entire franchise and Barkley has been very vocal about wanting to get back on the playing field as quickly as possible. In the meantime, Wayne Gallman will be the Giants’ lead back this week but stay tuned!

Both James Conner and Jaylen Samuels had a productive Week 4. That kind of makes sense, since they were playing the Bengals who’ve given up eight total TDs to RBs, and the most fantasy points to the position. However, it was ironic that each had 10 carries and eight receptions. At 0-3, the Steelers’ backs were up against the wall. With rookie QB Mason Rudolph having gotten off to a slow start in his first two NFL games, they looked outside the box and used an offensive scheme that took advantage of Samuels’ dynamic skillset and incorporated wild cat and jet sweep action. With Conner dealing with an ankle issue which caused him to miss practice this week, if he does play, he’s probably not going to be at 100%. The Steelers would be wise to attack the Ravens with a heavy dose of Samuels this week. Remember, the Ravens showed they’re vulnerable to the run after they gave up 165 rushing yards and three TDs to Nick Chubb last week. If we get another big week from Samuels, look for him to have a significant role in the Steelers offense going forward.

Ronald Jones rushed a season high 19 times in Week 4 against the Rams and out snapped Peyton Barber 36 to 19. He also rushed for 5.71 YPC in Week 3. Jones has been the more productive back of the two over the past two weeks and it seems as if we’re starting to see him develop into the more dominant RB in the Buccaneers’ backfield. The Bucs face the Saints who haven’t given up too many fantasy points to RBs, but they have yielded a 4.25 YPC against to the position. Keep an eye on Jones’ usage this week. 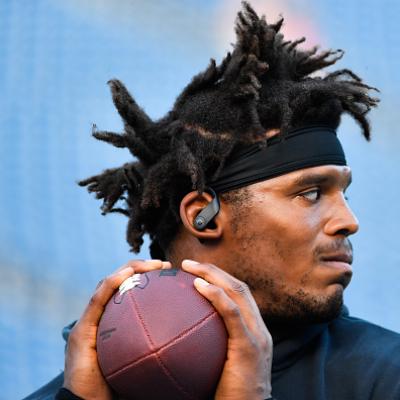 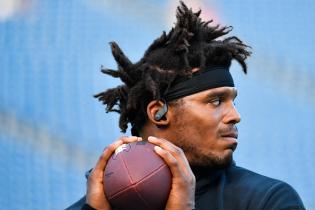 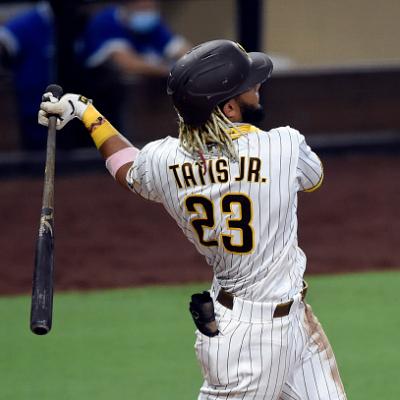 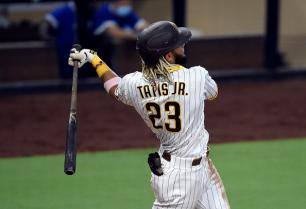 NFL Jets' Vyncint Smith getting reps as No. 3 receiver

A. Gibson - RB
WAS
ESPN’s John Keim believes Antonio Gibson “could fill the role” Washington had planned for Derrius Guice.
Gibson has been one of the biggest risers since Washington moved on from Guice. He has the most draft capital of the Guice replacements, though Gibson only started one year at Memphis and his pass blocking limits how much he'll be on the field. Gibson has also been cross-training at receiver. It wouldn't be surprising if he starts out in a gadget role. Gibson is a bet on talent play that could pay off if he falls into consistent snaps.
Added 6:29 pm (EST)
Added 6:29 pm (EST)

B. Bell - TE
DAL
Cowboys TE Blake Bell may see snaps at H-back this season.
With Jamize Olawale opted out, the Cowboys don't have a fullback on their roster. It shouldn’t be a hard transition for the inline blocker, though Bell’s still unlikely to see many touchea. Bell has 38 catches in five seasons.
Added 6:21 pm (EST)
Added 6:21 pm (EST)

J. Tretter - C
CLE
NFL Network's Ian Rapoport reports J.C. Tretter (knee) "should be ready" for Week 1.
Tretter needs a clean-up procedure after playing through knee injuries last year. It's good news that it wasn't more serious, but Tretter is still questionable to be ready for the start of the season. It's possible Tretter won't be back until Week 3 based on Cleveland's schedule. Fifth-rounder Nick Harris will pick up Tretter's snaps.
Added 6:11 pm (EST)
Added 6:11 pm (EST)

T. Johnson - WR
TB
Bucs fifth-round WR Tyler Johnson is sitting out training camp with a “soft-tissue” injury.
This likely ends Johnson’s chances of beating out Scotty Miller for the No .3 role. Johnson was hyped by the Bucs this offseason after a prolific career playing out of the slot. There’s time for him to return before Week 1, but he’s missing valuable reps.
Added 6:02 pm (EST)
Added 6:02 pm (EST)

T. Higgins - WR
CIN
Bengals second-round WR Tee Higgins has been sitting out training camp.
This sounds like a minor injury but any missed time is a concern. With John Ross away from the team, Higgins has a chance to add some distance behind A.J. Green and Tyler Boyd. Higgins is slow (4.54 forty) with questionable route running, but he’s lined up to open the season in a top-three role.
Added 5:57 pm (EST)
Added 5:57 pm (EST)

L. Ryan - DB
TEN
Free agent Logan Ryan is letting teams know he considers himself a safety.
Ryan played the slot in Tennessee last year but has snaps at multiple spots. He’s one of the top free agents that’s yet to sign after declining multiple offers this offseason. Ryan is likely going to come off his $10 million asking price to land a deal.
Added 5:54 pm (EST)
Added 5:54 pm (EST)

R. Leary - OG
DEN
Free agent Ronald Leary visited the Browns.
He left without a deal. This is the first interest in Leary since the Broncos declined his option. Injury-prone Leary has missed 24 games the last two seasons. He’s a back-end starter when healthy.
Added 5:42 pm (EST)
Added 5:42 pm (EST)