Michel carried the ball 14 times for 61 yards in the team's Wild-Card Round loss to the Titans. He added two receptions for nine yards.

Michel accounted for 14 of the team's 22 carries, dominating the Patriots' backfield. While he was largely efficient with his carries, he was held out of the end zone twice on the goal-line during a crucial drive just before halftime. Overall, Michel averaged only 3.7 yards per carry for the campaign, though he still found the end zone seven times and accounted for 1,006 total yards from scrimmage. With both Rex Burkhead and James White set to be free agents, Michel could take on an even larger share of the team's work out of the backfield in 2020. Jan 05 12:05 am (EST) 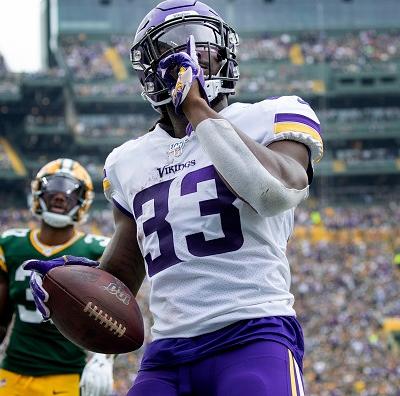 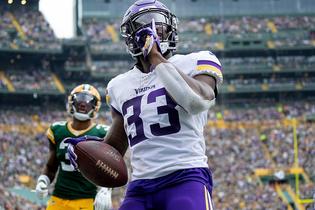 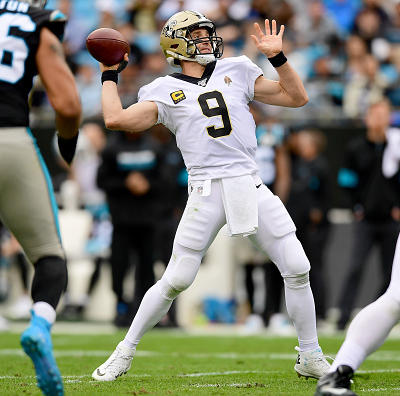 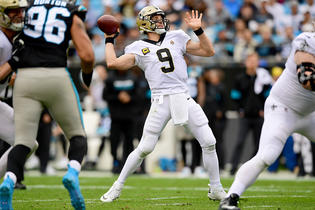 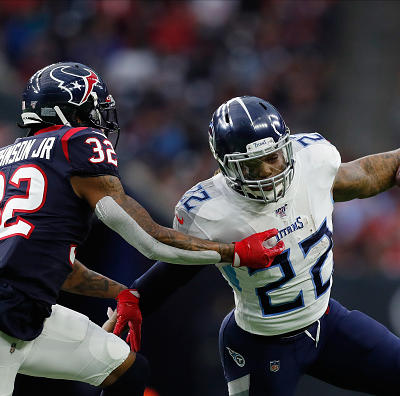 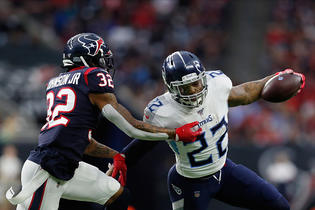 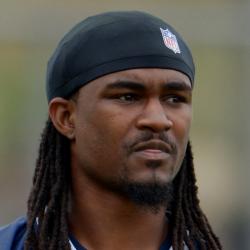 B. Webb - DB
CIN
Webb had 37 tackles (30 solo) and one interception in 15 games (12 starts) this season.
For a full breakdown and detailed player analysis GO PRO and join the Fantasy Alarm Family! CLICK HERE to unlock your PRO package and take advantage of instant savings!
Added 1:18 pm (EST)