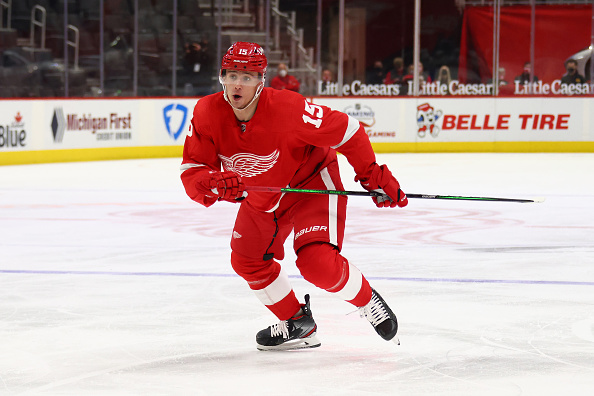 The NHL has gifted us with only one game today, so let’s take a moment to break it down and build our winning Showdown lineup!

Both teams played each other yesterday, and it was rather uneventful. Detroit ended up winning the game 1-0 in a shootout, thanks to goals from Vrana, Zadina Filppula and Gagner. I don’t think we see another low scoring game today, but who should we be targeting?

Let’s start with the Red Wings. Their hottest player is Jakub Vrana, so he is going to be in my captain spot. He has seven goals in the last ten games and continues to produce at an elite level. He’s going to be a chalk play at that spot, but he’s affordable and the only player we can really...