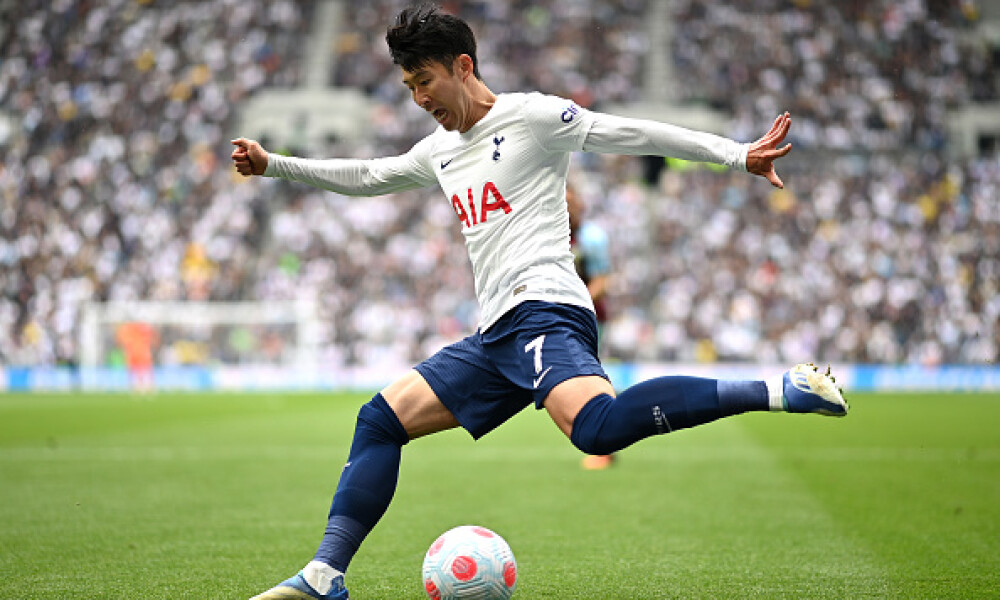 The English Premier League delivers a heavy slate for Matchday 38 and there are still plenty of storylines to follow for today's action. I usually try not to lean too heavily on narratives for my fantasy analysis. For all of the players who score huge fantasy points against their former teams, there are plenty who do next to nothing in so-called revenge games. Teams who have “nothing to play for” can still get results as Leicester, Brighton, Aston Villa and West Ham have proven in recent weeks. Even with that in mind, the storylines heading into the final day of the EPL season are so strong that they are difficult to ignore for DFS.

Mohamed Salah is one goal ahead of Son Heung-Min for the Golden Boot and while both teams have more important things to play for, they and their teammates could turn their attention to that race if their spots in the table appear secure.

Speaking of spots in the table, Liverpool is competing with Manchester City for first place, while Tottenham and Arsenal battle it out for the last Champions League spot. On the other end of the table, Burnley needs to match Leed’s result to avoid relegation. Those six teams may be safer for fantasy, especially when it comes to players going the full 90 minutes.