Ivar G. Anderson takes a look at a few pitchers who will make their return this season after missing most or all of the 2019 season. 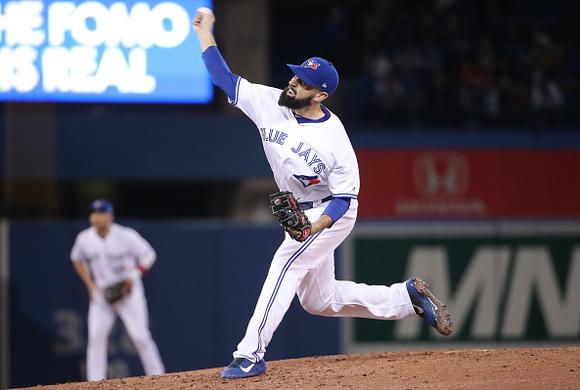 Injuries are part and parcel for baseball, both real and fantasy. The introduction of the shorter, 10-day IL has led to an increase in injuries being reported and endured by all ballplayers, including starting pitchers, naturally. The good thing about physical ailments, though, is that for the most part they clear up and the player in question returns to action. How successful initially, however, is somewhat of a crapshoot, especially for the fantasy owner who needs to decide when and if to activate a pitcher that has been stashed on the IL-list. Below are a group of SPs coming off injury with discussion regarding what is anticipated for them in terms of 2020 production to aid your draft efforts.

Note: Projections are not based on best-case scenarios, but better than 50% prognostications (closer to 80%). In other words, not the ceiling but far from the floor.

Reyes returned from Tommy John surgery (TJS) that cost him all of 2018 only to suffer a fractured finger followed by a strained pectoral muscle that cost him the balance of the 2019 campaign. The hard throwing righty, if he can stick around between the lines, has superb potential to rack up Ks if he can harness a semblance of command of the strikezone. He is probably destined to open the season in the bullpen, if not being sent down to Triple-A to begin 2020. 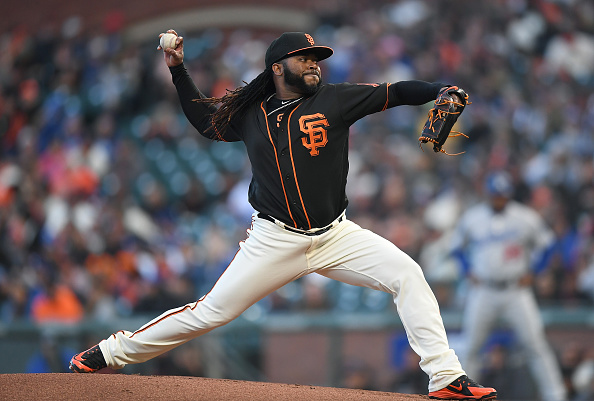 Cueto also had TJS in 2018, but he was able to return to action at the end of last season and appear in four games. He is a 34-year old righty with a low 90s fastball, so he is not the presence on the mound who will blow away opposing hitters. Then again, he pitches in an extraordinarily favorable pitchers park in San Francisco. If his command and control return, a risk after undergoing TJS for any pitcher, then he could provide double-digit victories and SP4/5 peripherals.

If Richards could stay healthy, he could be a SP2 for fantasy owners. Problem is, he never manages to keep his presence off the IL for extended periods of time. Richards is the third in this series of profiles to have gone under the surgeon’s scalpel for a TJS procedure. The Padres right-hander has not managed to log more than 80 IP in a season since 2015, so accumulated stats from this starter are difficult to come by. He features a mid-90s fastball, although his slider is best offering. This is a true late round flier, who if he stays on the hill all season, could provide tremendous value. Just be prepared for the short-year service he has offered over the past four seasons.

Wood has returned to the Dodgers, where he has been successful previously, after spending an injury-shortened season in Cincinnati last year due to back issues. This spring his fastball has shown improved velocity, nearing mid-90 MPH ranges, and his value on draft day due to the debacle that 2019 proved to be, should make him a late round target. His innings will be limited, so do not go into the season expecting more than 150 IP max (think 110-120 more realistically), which also will limit his K production, to be certain. He is beginning the spring penciled in as the fifth starter in the Dodger rotation.

Shoemaker has averaged less than 45 IP over the past three seasons, and was limited to just 28.2 IP last year in his first year with the Blue Jays. A torn ACL in April cost him the balance of the campaign, although at least (at best?) that was a change from the forearm issues that plagued his previous two seasons while with the Angels. He has four pitches, although he does not rely on his curve to do much while he is toeing the rubber, instead utilizing a low-90s fastball, split-finger and slider to fool batters. Any hurler with an extended injury history is a risk, but potential reward if he manages to avoid the IL for the majority of a season, and the Toronto righty certainly fits into that pigeonhole.

Next week we will continue this theme, profiling another handful of returning SPs and discussing what they potentially bring to the draft table for speculating owners. We are open to suggestions, too, so if there is a particular starting pitcher you want to learn a bit more about, drop a line to ia@fantasyalarm.com.

As ever, good luck and godspeed in all your fantasy sport endeavors.