Mike Alexander takes a look at running back workloads from Week 1 of the NFL season and breaks down what it means going forward. 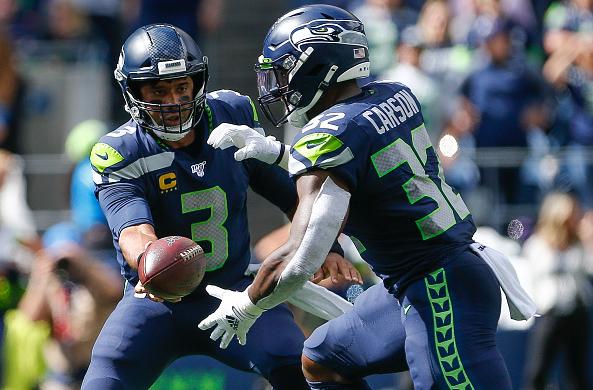 Going into NFL week two is perhaps the hardest time to make sound decisions on the entire fantasy calendar. It’s filled with extreme confirmation bias and over reaction. This week’s RB workload rundown will likely be the longest of the season. Approach your backfields with care and don’t quit on an early pick because of a bad game script.

Todd Gurley : It wasn't pretty but I wouldn't call it ugly. The team leaned on him more late and had one of Malcolm Brown 's walk-in scores gone TGII's way it would be a different conversation.

Kansas City: LeSean McCoy (10/81) was far more effective than Damien Williams (13/26) on the ground. This could be a major issue for Williams' owners. Much of McCoy’s work came with a lead but that’s the best time for an RB to produce. Watch for Williams to be boom/bust with better upside against an offense that can hang with KC. Darwin Thompson becomes a stash if you have that luxury.

James Conner : His opportunity was limited by the quickly... 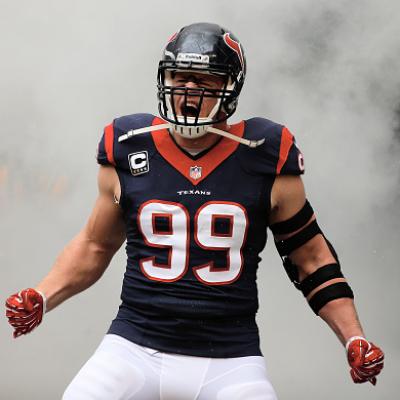 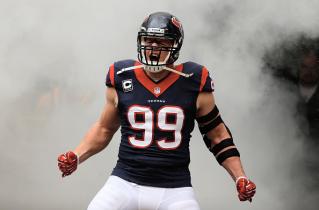 A. Brown - WR
NE
ESPN's Field Yates reports the Patriots have reached settlements in their Antonio Brown and Aaron Hernandez grievances.
The settlements recoup the Pats $4 million in salary cap space from Brown and $2.55 million from Hernandez. They have now shot up from under $500,000 in space to $7.794 million. Slowly but surely, Brown is clearing the deck of various legal issues.
Added 12:39 pm (EST)
Added 12:39 pm (EST)

Q. Dunbar - DB
SEA
Seahawks CB Quinton Dunbar has denied an allegation that he paid off four witnesses to change their stories in his armed robbery case.
Dunbar's lawyer Michael Grieco claims he and alleged accomplice DeAndre Baker are "each victims of an extortion attempt by four people." Tellingly, Grieco does not directly deny paying $55,000 to the four witnesses to "get them to sign sworn affidavits alleging that they were recanting their stories of the robbery to instead state that Dunbar was innocent." Grieco described his efforts as obtaining “truthful” affidavits. Dunbar and Baker's lawyers had claimed the case would go away by now, but it has done anything but. Their 2020 statuses are up in the air.
Added 11:11 am (EST)
Added 11:11 am (EST)