Matt Selz gives you a break down of the top prospects and which ones to watch for the Chicago White Sox Farm System in the latest MLB Farm Report. 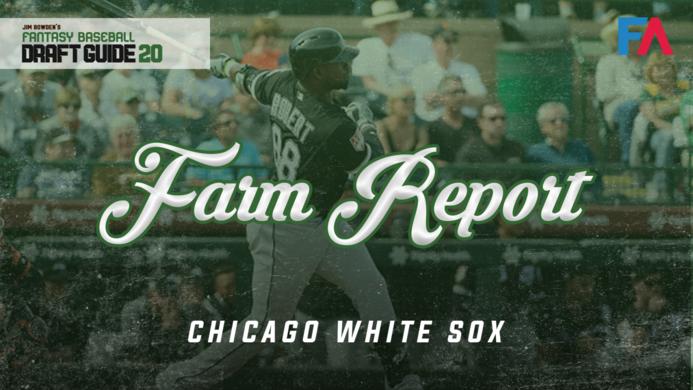 The White Sox, like their counterparts in Chicago a few years prior, are undergoing a serious rebuilding process that started a couple of seasons ago and is starting to bear fruit at the major league level. There are still some very good pieces down on the farm that could make an impact for the big club this year. Overall though, it is a fairly top heavy system without much proven depth behind the top few names that many are familiar with. That doesn’t mean there aren’t intriguing plays, it just means they aren’t as developed as those ahead of them. Chicago’s window is just beginning to open and their hope is that this bumper crop of prospects will keep it open for several years to come.

Robert was the talk of the baseball world last year with his...