The Patriots have been the most active team in free agency so far, and it's not even close. Offensively, Bill Belichick has added Jonnu Smith, Nelson Agholor, and Bourne to what was a dire skill-position group. The receiver depth chart still lacks top-end talent, but there is at least depth extending to Julian Edelman, Jakobi Meyers, and N'Keal Harry. Bourne is lauded for his do-everything skillset. He can play in the slot or outside and has plenty of experience run-blocking as a former Niner. For fantasy purposes, Bourne is nothing more than a late-round flier. Mar 15 6:48 pm (EST) 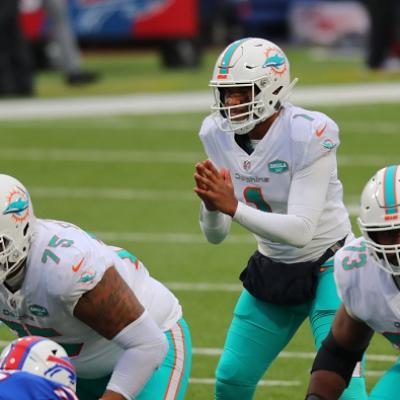 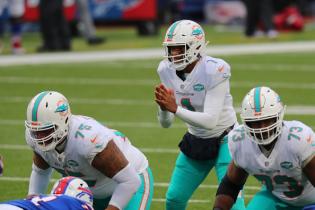 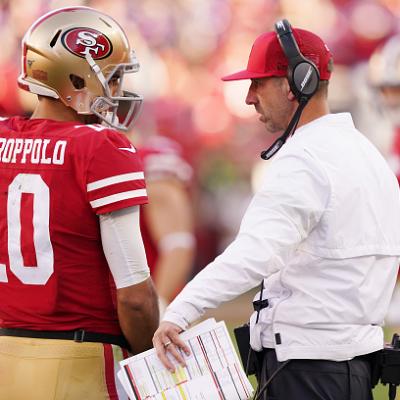 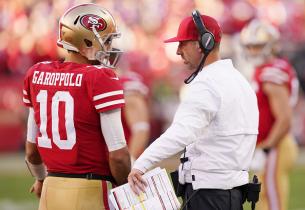 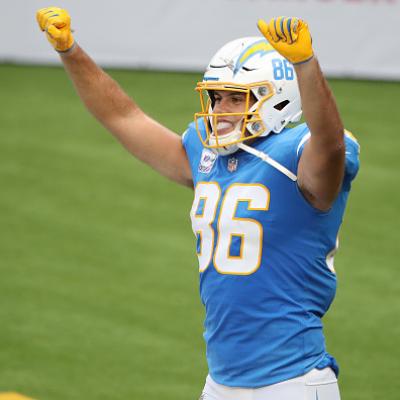 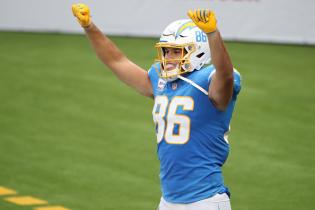