Wims caught three passes for 23 yards in the Bears' 21-19 win over the Vikings in Week 17, and he ended the season with 18 receptions for 186 yards and one score.

Wims made six starts when Taylor Gabriel missed time with a pair of concussions, but Wims had just two games with more than 26 yards while failing to surpass 56 yards in any contest. However, he served as the third option in a low-volume passing attack, so his lack of production may have had much to do with the situation instead of his ability. He's signed through 2021, and he should have a chance to compete for a starting position opposite Allen Robinson next summer. Regardless, it's unlikely he'll be drafted as anything more than a depth option in 2020 drafts. Dec 29 4:56 pm (EST) 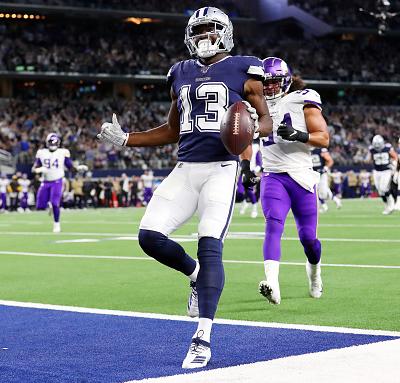 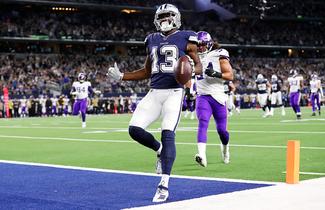 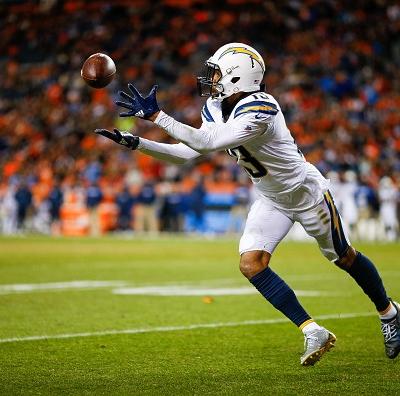 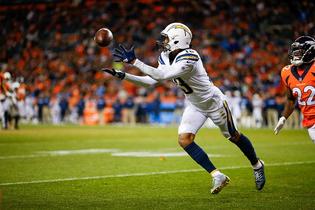 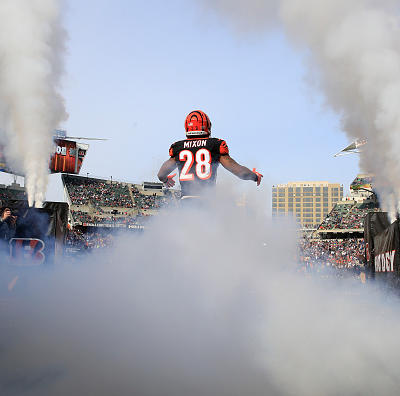 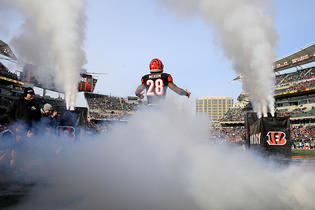 C. McCaffrey - RB
CAR
Panthers GM Marty Hurney said "obviously we've had internal discussions" with Christian McCaffrey's agent about an extension.
McCaffrey has the final year of his rookie deal coming this season, but the Panthers are 100% going to exercise his fifth-year team option for 2021 next month without a doubt.  As a former top-10 pick, that would be worth the value of the transition tag for running backs.  Kenyan Drake's transition tag with Arizona was worth over $8 million.  The smart move by Carolina would be to have McCaffrey play out this year and avoid a Todd Gurley-type situation by extending him too soon only to regret it.  McCaffrey is a bit different, though, as he doesn't have an injury history and is exponentially more valuable in the receiving game.  Any extension would likely make McCaffrey the highest-paid running back in the league.
Added 2:03 pm (EST)
Added 2:03 pm (EST)

A. Brown - WR
NE
ESPN's Adam Schefter reports free agent WR Antonio Brown hired Ed Wasielewski of EMG Sports as his new agent.
EMG Sports is home to notable NFL players such as Colts RB Nyheim Hines, Dolphins OT Julién Davenport and ex-Giants LB Nate Stupar. AB continues to pop up in the news on a routine basis. Last week alone we had a cameo with Lamar Jackson as well as a legal update from his January arrest. Brown hasn't remained out of the headlines much for the better part of the last few years. We wouldn't expect that to change anytime soon.
Added 12:35 pm (EST)
Added 12:35 pm (EST)