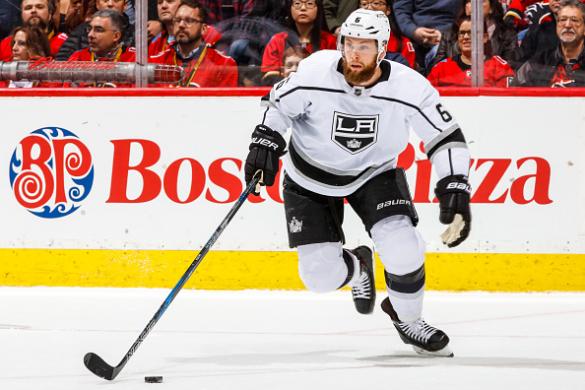 The Kings are currently chasing the expansion Golden Knights for first place in the Pacific Division, so losing Muzzin right now is bad timing. Prior to his injury, the 28-year-old Muzzin had been playing alongside Drew Doughty on LA's top pairing (replacing Derek Forbort). Muzzin had three points in his last four games. Los Angeles might have to mix and match the defense pairings during Muzzin's absence. This is a big loss.

Incredibly, the Avalanche have won five games in a row, six of seven and eight of nine contests. During this time, backup goaltender Jonathan Bernier has stepped in for Varlamov and performed with aplomb. Varlamov has missed Colorado's last two games, and three of their last four. As long as the Avs continue to win, Varlamov can take his time coming back from his muscle strain. The veteran, Varlamov-Bernier tandem has been money. 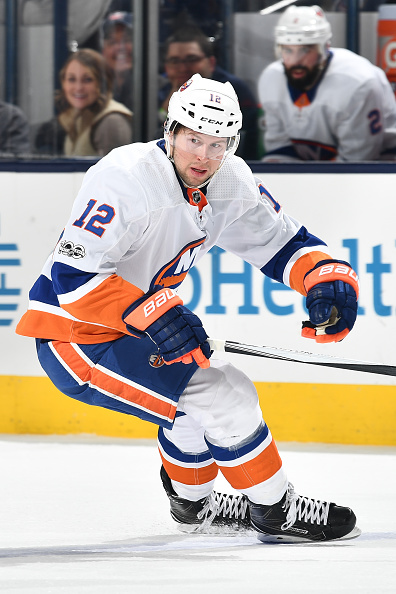 Currently a top-10 scorer in the National Hockey League, Bailey missed the weekend game vs. New Jersey after leaving last week's game vs. Pittsburgh early. The ninth player selected in the 2008 NHL Draft, Bailey is enjoying his career season in 2017-18 (which happens to coincide with the final year of his contract). So, the 28-year-old winger needs to return to action quickly to ensure that he will be able to cash in as a free agent on July 1.

The Jets are already down No. 1 center Mark Scheifele to a long-term injury, and now they are missing third-line pivot Lowry. Captain Blake Wheeler has been forced to shift from right wing to center in order to replace Scheifele, while Andrew Copp (a natural center) is now back in the middle to replace Lowry. Winnipeg, the current Central Division leaders, also have rookie Jack Roslovic, so they appear to be deep at center.

The Hurricanes are trying to catch several other teams inside the Metropolitan Division in order to reach the NHL postseason for the first time since 2009. The 34-year-old Stempniak, who played all 82 games for Carolina last season, is finally back on the roster after missing exactly half of the regular season due to his mysterious upper-body ailment. While he posted fantasy-worthy numbers in '16-17, Stempniak may start out on Line 4.

Tampa Bay, the NHL's top team in the first half of the 2017-18 schedule, will now be without backup netminder Budaj for an extended period. This has allowed Louis Domingue to return to the National Hockey League, after coming over in a trade with Arizona. Budaj struggled in seven appearances (3-3-1, 3.80 GAA, .878 Sv%) with the Lightning prior to his leg injury, so this may be a golden opportunity for Domingue to cease the No. 2 job.

While he does not have much fantasy value, Demelo's recent injury--combined with veteran Paul Martin's injury struggles this season--has given both Joakim Ryan and Tim Heed another shot at steady playing time on San Jose's third defense pairing. Of all of the Sharks' bottom-pairing D-men candidates, the 26-year-old Heed owns the most fantasy upside. The Swedish blueliner needs to step up his game while Demelo is sidelined. 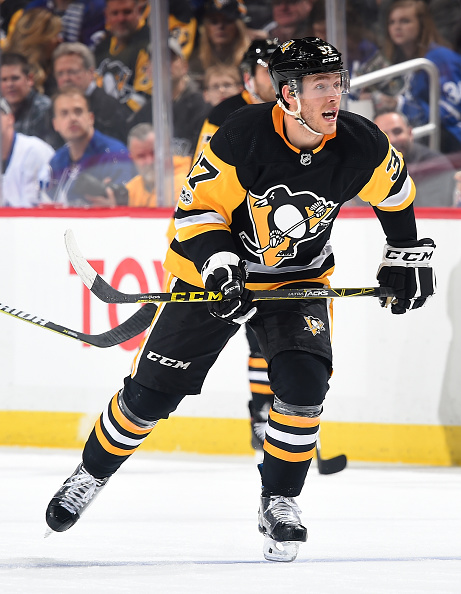 Pittsburgh uses Rowney as a key penalty killer, and he is the Penguins' only right-handed center. Without him, the Pens have been forced to move winger Jake Guentzel to center on the third line. This new-look lineup has worked well, mainly because rookie wingers Daniel Sprong and Dominik Simon have energized the top line (specifically captain Sidney Crosby). That said, this injury may force Pittsburgh to make another trade.

Whether he is used as the fourth-line center or third-line right-winger, Glendening is a serviceable performer for the Red Wings. His absence has created a hole up front, which has not been plugged. Instead, Detroit coach Jeff Blashill has decided to give Andreas Athanasiou more ice time. One of the fastest players in the NHL, Athanasiou is quickly moving up the team scoring leaders (despite missing the first 10 games of '17-18).

The 25-year-old Russian rookie was supposed to provide some secondary offense and overall defensive depth this season. Instead, Antipin has been a big bust in his freshman campaign. The free agent signing out of the KHL has been a healthy scratch often in 2017-18, and has now missed the last eight games due to illness. Fantasy leaguers can safely drop Antipin, who may not be long for the National Hockey League. 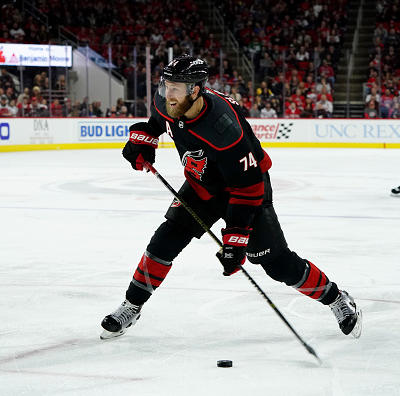 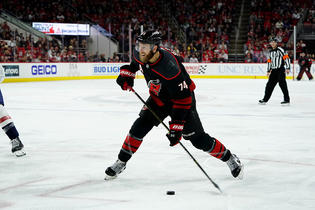 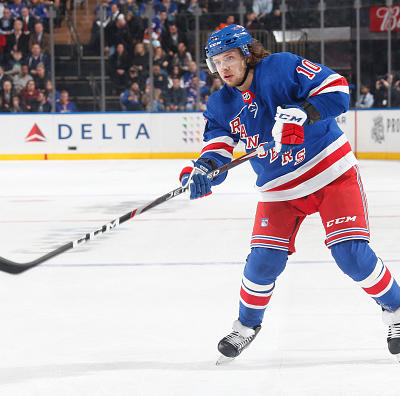 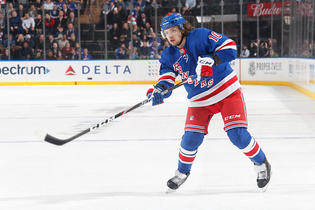 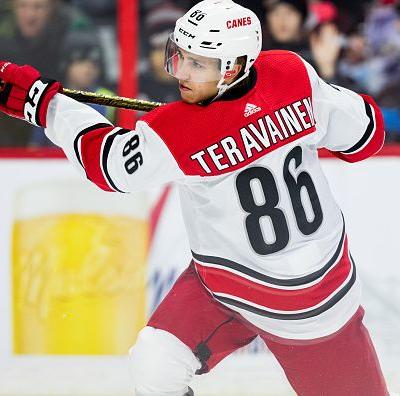 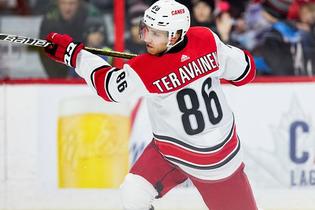 M. Barzal - F
NYI
Barzal was benched for the final period of the Islanders' win over the Rangers on Tuesday, Laura Albanese of Newsday reports.
For a full breakdown and detailed player analysis GO PRO and join the Fantasy Alarm Family! CLICK HERE to unlock your PRO package and take advantage of instant savings!
Added 12:41 pm (EST)

A. Martinsen - F
PIT
Martinsen was placed on unconditional waivers by the Penguins on Friday, Elliotte Friedman of Sportsnet reports.
For a full breakdown and detailed player analysis GO PRO and join the Fantasy Alarm Family! CLICK HERE to unlock your PRO package and take advantage of instant savings!
Added 12:16 pm (EST)

C. Soucy - D
MIN
Soucy is leading his team with a plus-16 rating heading into the All-Star break.
For a full breakdown and detailed player analysis GO PRO and join the Fantasy Alarm Family! CLICK HERE to unlock your PRO package and take advantage of instant savings!
Added Yesterday 9:51 pm (EST)

N. Seeler - D
MIN
Seeler has been a healthy scratch for the past four games since being recalled from AHL Iowa on Jan. 15.
For a full breakdown and detailed player analysis GO PRO and join the Fantasy Alarm Family! CLICK HERE to unlock your PRO package and take advantage of instant savings!
Added Yesterday 7:04 pm (EST)