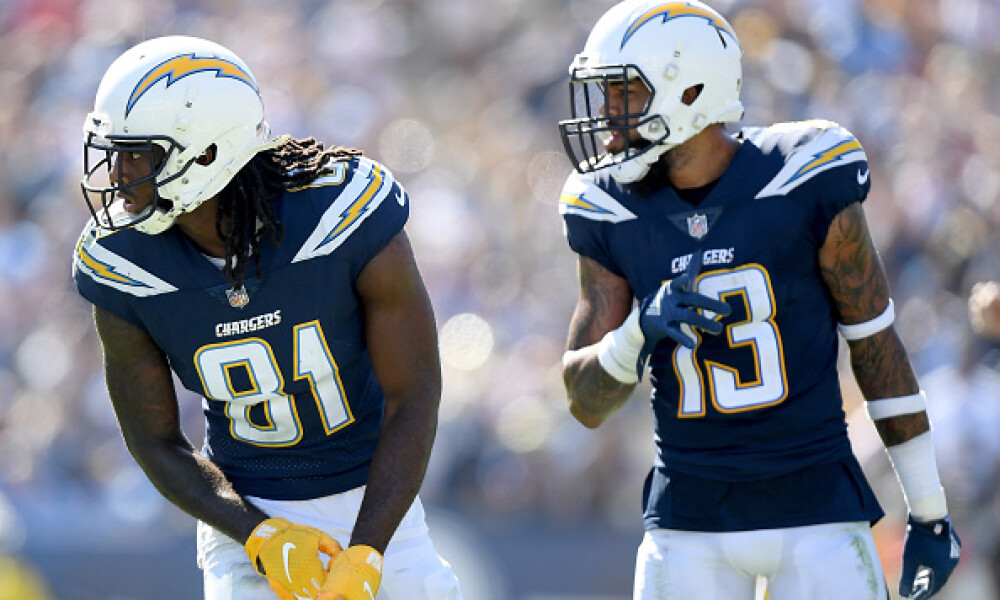 Targets. They make the world go round in fantasy football when it comes wide receivers and pass-catching running backs or tight ends. Targets are also incredibly influential on our fantasy football rankings and draft strategies. It's not just for the early picks, but you can use targets data when identifying fantasy football sleepers as well. In the early rounds of fantasy football drafts, we want guys that are LOCKED into a high target share. These are high-value draft picks, so we want certainty. With the later rounds, however, we start looking at NFL offenses where the target pecking order isn’t settled yet. We want that volatility. Uncertainty becomes our friend as we take advantage of players further down fantasy football ADP. That’s exactly what we attempt to do with the Target Totem Pole as you prepare for the 2022 fantasy football season and look at NFL pre-season projections.

The idea is simple. We take the top targets from each NFL team and then rank them in the order we think they will finish – from most targets to least. But that isn’t enough, because a lot of these situations are uncertain. So we also color-code the receivers and pass-catchers based on certainty – ranging from guys we think are a guarantee to get 100+ targets to guys where we think it’s simply not possible. Here is how that color coding scale works:

Why do we care about 100+ targets? Well, for starters, every WR1 over the last decade has gotten more than 100 targets and the vast majority of WR2s do as well. Getting 90 targets or more is also a huge barrier to entry for a top-five tight end in fantasy, so 100+ is a great place to shoot for. Most fantasy-relevant pass-catchers in general are getting around that so you want it within the range of outcomes.

If you are interested in hearing the thought process behind this grid, Jon Impemba and I recorded a full podcast discussing how we came to these conclusions. So feel free to check that out as well. But, without further ado, here is the grid.