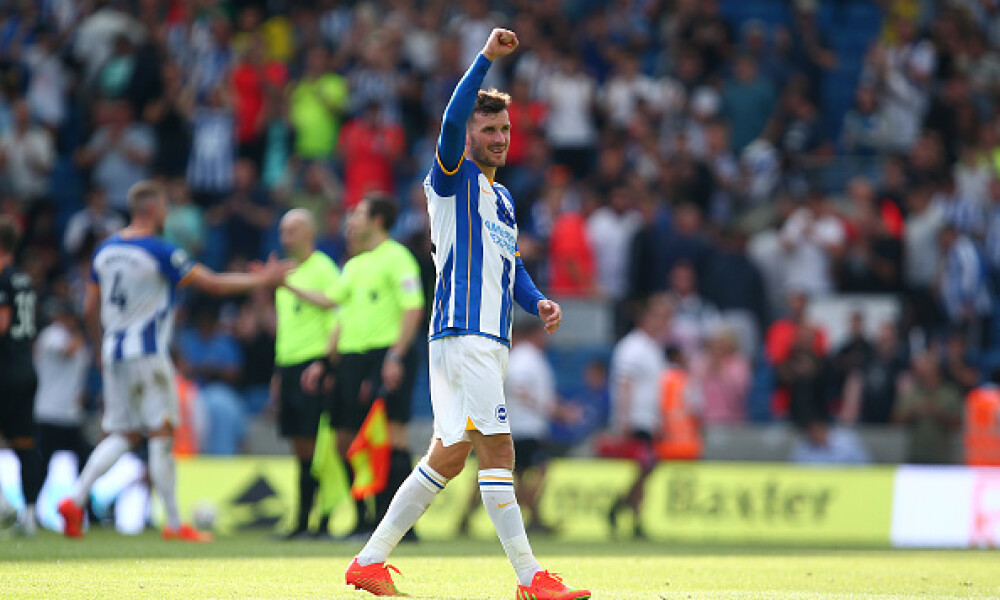 It is nice having an EPL DFS slate that is the same across both sites. As an added bonus, all four games kick off within 30 minutes of each other, so we should know all of the starting lineups 30 minutes before lineup lock. Each team has two Premier League fixtures this week, with the Champions League group stage beginning next week. As such, we should expect teams to rotate starters more than they have, especially the biggest clubs competing in Champions League. In Tuesday’s slate, Chelsea is the most likely candidate to shake up its starters, but it would not be surprising to see any of the teams shake things up. Keep an eye out for value starters once lineups are announced.