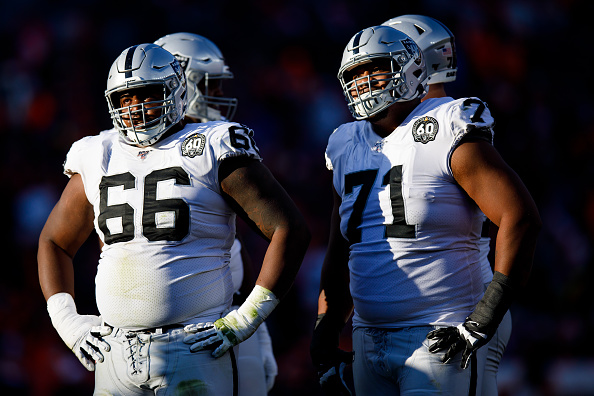 In 2019, the New Orleans Saints offensive line was a well-oiled machine. The scary thing is they’re built for long-term success. Among their five starters, Terron Armstead is the oldest and he’ll be just 29 years old entering the 2020 season. He’s coming off his second straight Pro Bowl appearance, Larry Warford made his third straight Pro Bowl, and Andrus Peat earned his second straight Pro Bowl as well, which lead to him getting a five-year contract for over $50 million. Last, but certainly not least, we can’t forget about Ryan Ramczyk who was named second-team All-Pro in 2018 and first-team All-Pro in 2019. The Saints have studs...