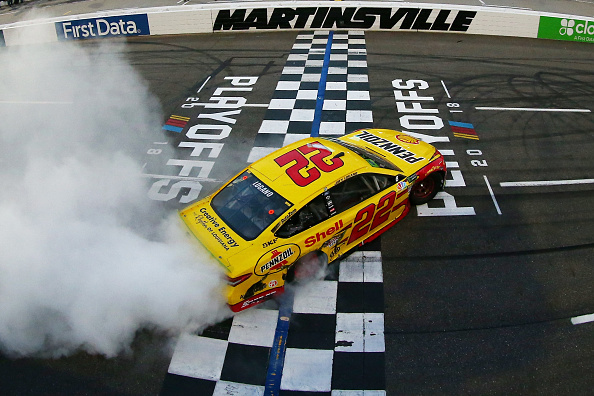 Sunday afternoon's STD 500 race comes to you from Martinsville Speedway in Martinsville, Virginia. It is a small, and narrow, half-mile track appropriately nicknamed "the paperclip." We can expect a fair amount of cautions and 500 laps so on DraftKings you'll want some guys capable of handling a heavy load of laps led.

Joey Logano took the pole in qualifying so that does impact position differential in a negative way, but getting exposure is still just fine because there are a ton of laps he could lead along with fastest lap points on DraftKings.