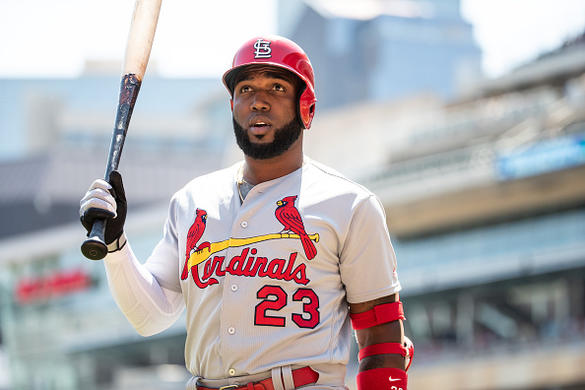 Marcell Ozuna OF, STL- The “buy-low” period with Ozuna is officially closed in my opinion as the Cardinals slugger is hitting .457 with two home runs over the last two weeks.  The home runs have come over the last three games.  His batting average has risen to .281 on season after Tuesday’s 3-for-4 effort at the dish.  I am expecting a big power surge during the month of June as Ozuna starts to look more like the player of 2017 than that of 2016. 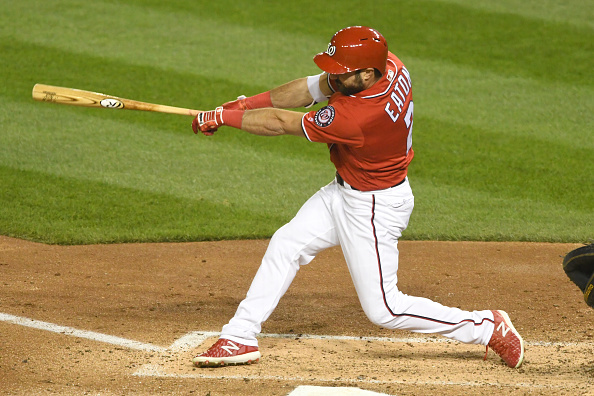 Adam Eaton OF, WAS- Eaton is currently on a minor league rehab stint and is eligible to return from the DL as early as June 8th.  His activation comes after he had minor ankle surgery to repair a cartilage issue that occurred after a slide.  Eaton was hitting .345 with 10 runs, two home runs and five RBI at the time of his injury.  The Nationals have Bryce Harper , Juan Soto , Michael Taylor and Brian Goodwin currently on their roster and it will be shocking to see Soto be demoted given his play so I expect Taylor and Goodwin to be on the bubble when Eaton is activated.

Clay Buchholz SP, ARI- It’s unreasonable to think Buchholz will continue to be THIS lights out as he owns a 1.50 ERA through three starts this season but we are also talking about a pitcher that has four seasons with an ERA under 3.50 over his career and two seasons with an ERA that was sub-3.00.  When healthy, both mentally and physically, Buchholz has the stuff to shutdown opposing lineups.  As mentioned on the Fantasy Alarm show earlier this week, Buchholz is dealing with diminished velocity, but he relies on a change up and curve ball to be his out pitches.  His 7.0 K/9 is probably as good as it will get for Clay but I think he is worth a flier as he draws a matchup against the Giants in that big pitchers park in San Francisco which should play to his advantage.

Byron Buxton OF, MIN- I think we are closing in on calling Buxton a “bust” in fantasy circles.  He just landed on the DL for the second time this season but even when healthy he was hitting just .156 with zero home runs and five stolen bases.  This was a former No.1 prospect who has flashed both the power and stolen base upside last season that earned him an ADP of 60.6 in standard league formats.  He is still owned in just about 40-percent of standard leagues and to those owners I just need to know why that is.  If you own Buxton he is safe to cut in all formats. 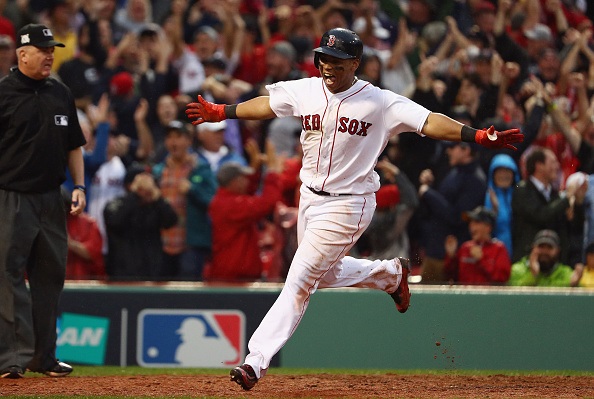 Rafael Devers 3B, BOS- The sophomore slump has hit some big names hard this season in Cody Bellinger , Rhys Hoskins and Devers.  Devers is currently in a 1-for-17 slump that has dropped his batting average to .226 on the season.  His solid plate discipline that he showed last season has gone by the wayside as he owns a 27.1-percent strikeout rate.  Devers is still just 21 years old so I am by no means suggesting you give up on the youngster, but I am beginning to temper my expectations about what we should expect from him in year two after a solid rookie campaign.

Michael Fulmer SP, DET- It’s tough to think this is the same guy that won the A.L. Rookie of the Year just two seasons ago as Fulmer is really struggling right now, going 2-5 with a 4.73 ERA on the season.  What’s even more troubling is that he is not running into that much poor luck.  Opposing hitters have a .287 BABIP against Fulmer which is around league average and he has a 48-percent ground ball rate which is also pretty solid.  His strikeout rate has jumped to 7.4 K/9 but so too has his walk rate as he owns a 3.65 BB/9.  Fulmer is also allowing 1.22 HR/9 and a 14.8-percent HR/FB rate.  Fulmer is also allowing a career worst 39-percent hard contact rate.  His ownership levels continue to drop as he is owned in about 50-percent of standard leagues.  I really don’t see much upside here as even his peripheral numbers indicate he isn’t due for much improvement if any going forward. 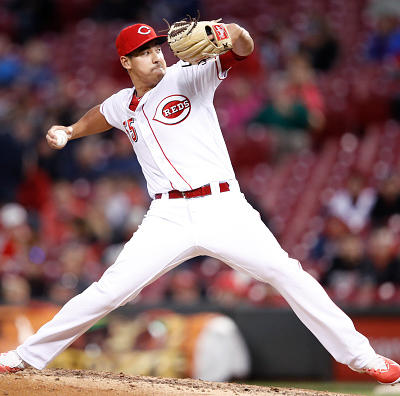 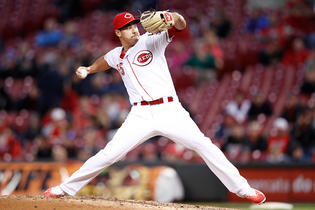 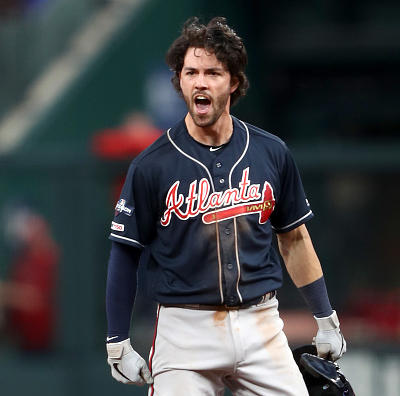 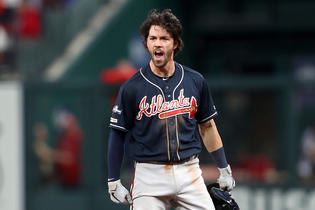 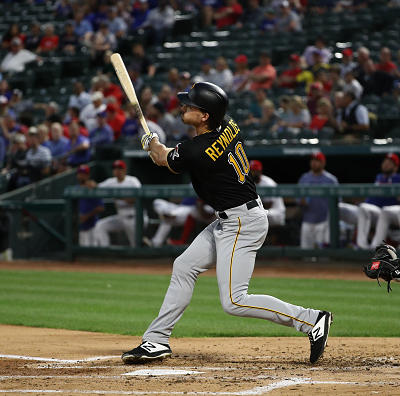 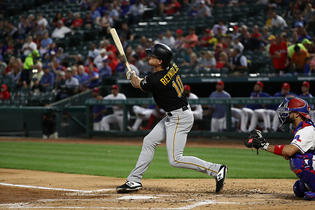