Jon Impemba gives us his breakdown on who's stock is rising and who's is falling up to this point in Spring Training. 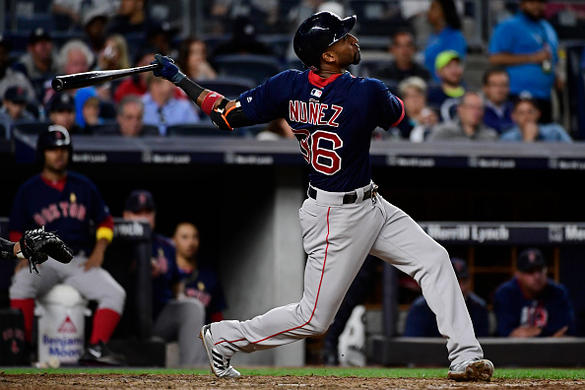 We are just a few weeks away from the start of the MLB season with Opening Day on March 29th.  As we near Opening Day let's take a look at what players watching their fantasy stocks rise and fall due to their spring training results.

Eduardo Nunez 2B, BOS- The Red Sox are going to be without Dustin Pedroia to begin the year as he recovers from offseason knee surgery.  Starting in his place will be Eduardo Nunez who recently re-signed with the Red Sox. Nunez was traded to Boston from San Francisco at the trade deadline last season and thrived, hitting .321 with 23 runs, eight home runs, 27 RBI, six stolen bases and an OPS of .892 over the final 38 games of the season before a knee injury effectively ended his season.  Nunez, now healthy, has the ability to play all over the field and should see relatively consistent at bats for the Red Sox if he is capable of matching his production he provided for Boston after his acquisition. Nunez currently has an ADP of 133. 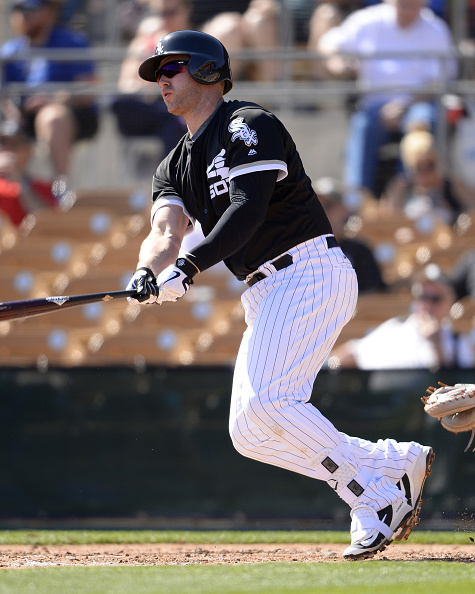 Matt Davidson 3B, CWS-  It took a while for the long-time prospect to make his impact at the major league level, but Davidson did just that in 2017 as he hit 26 home runs over 118 games for the White Sox. Those 26 bombs were just seven behind Jose Abreu for the team lead.  Of course, there are some drawbacks with Davidson as he hit just .220 and struck out in a whopping 37-percent of his at bats. His stock is on the rise, however, thanks to an impressive spring training in which he is hitting .393 with three home runs and spring leading 15 RBI.  Davidson has also cut down on the strikeouts this spring, having fanned in just 25-percent of his at bats which is respectable for a power hitter. Now, we should never get too caught up in spring stats, but Davidson isn’t even being drafted in most standard leagues though he could find himself hitting 30+ home runs if he can stay in the lineup.

Garrett Richards SP, LAA- It is completely understandable to be weary of Richards as you prepare for your fantasy draft this season as the Angels starting pitcher has pitched just 12 games over the last two seasons due to various injuries.  2017 saw him deal with an elbow injury that some initially thought would require Tommy John surgery to fix but he decided to forego the surgery which allowed him to eventually return to the mound in September. In those five September starts Richard posted a 2.74 ERA while striking out 23 over 23 innings.  Richards is healthy to begin the spring and has pitched well in three appearances, striking out 12 over nine innings while posting a 0.78 WHIP. Richards is currently being drafted around the 14th round in 12-team standard leagues, but could very well finish among the top 30 starters if we see him return to his 2014/2015 form.

Rhys Hoskins OF PHI- I am probably going to catch some flack for this one but it seems a little crazy to me that after a 50-game sample in which he went on a historic home run tear to begin his career that Hoskins has a current ADP of 44.7.  Sure, the power numbers are impressive, and he will likely be a 35+ home run threat this season in the new home run at all cost era of the MLB but after that impressive home run streak ended he went on to hit just .238 with a near 25-percent strikeout rate over the final 32 games of the season.  This spring, Hoskins is hitting just .158 with a 31.5-percent strikeout rate in eight games. For me I think it’s a pretty decent risk using your 4th or even 3rd round pick on this kid and for that reason I think his stock is worth dropping down a round or two. 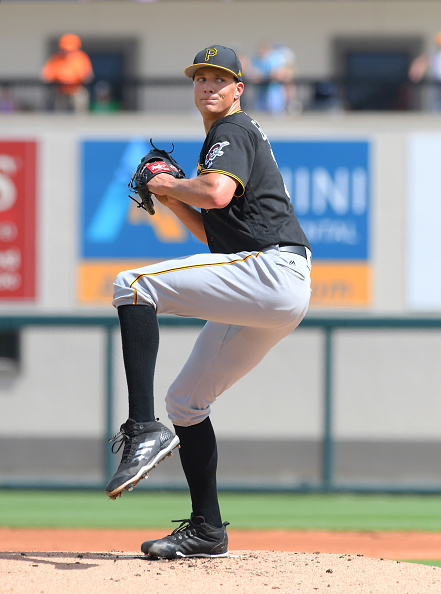 Tyler Glasnow SP, PIT- Glasnow was a popular sleeper pick heading into last year after dominating at the minor league level but his 2017 debut at the show was a real struggle to say the least as he went 2-7 with a 7.69 ERA and an atrocious 2.02 WHIP over 15 games (13 starts).  Glasnow was demoted to Triple-A during the season where he went on to dominate once again but his return to the Pirates late in the season proved to be again a struggle. Glasnow entered spring training as a possible bounce back sleeper candidate because of his electric stuff but he has been hammered for 10 runs on 12 hits over 7.2 innings. Glasnow was really only a draft consideration in NL-Only and Dynasty Leagues but any potential mixed league appeal is certainly gone for the time being.

Mark Trumbo DH, BAL-  Trumbo is coming off a very disappointing season with the Orioles which saw him hit .234 with 79 runs, 23 home runs, 65 RBI and a career low .686 OPS.  Trumbo currently has an ADP of 240 but that is surely going to be dropping as he is hitting just .150 this spring with zero home runs and a 45-percent strikeout rate.  Add to the fact that he is now dealing with a quad injury that is expected to keep him out of the lineup for at least the next week and I think it is safe to say that outside of AL-Only leagues and deep mixed leagues that Trumbo will be going undrafted in most formats. 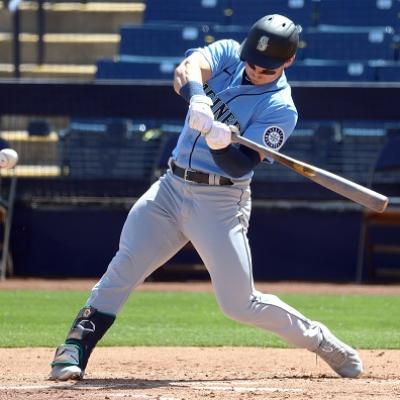 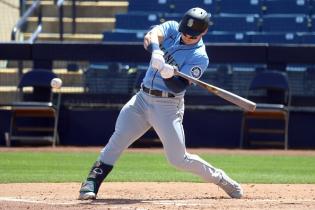 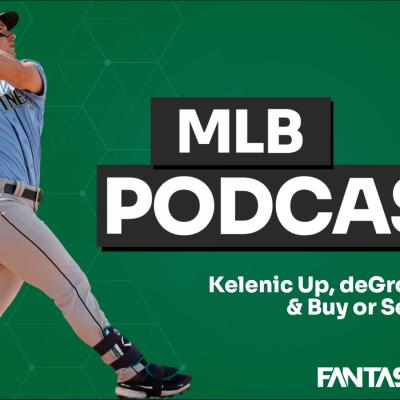 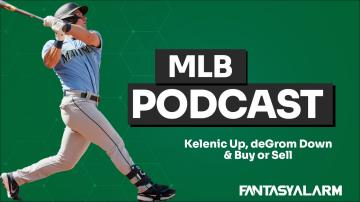 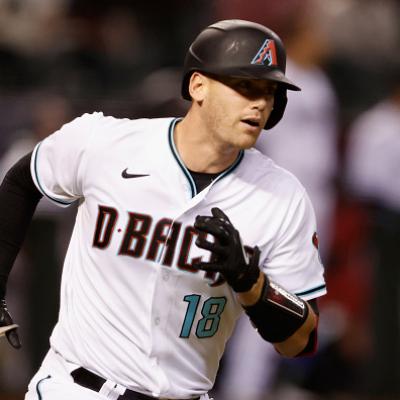 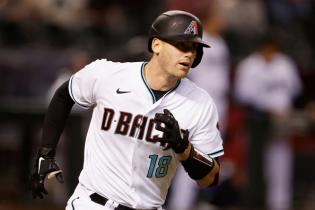