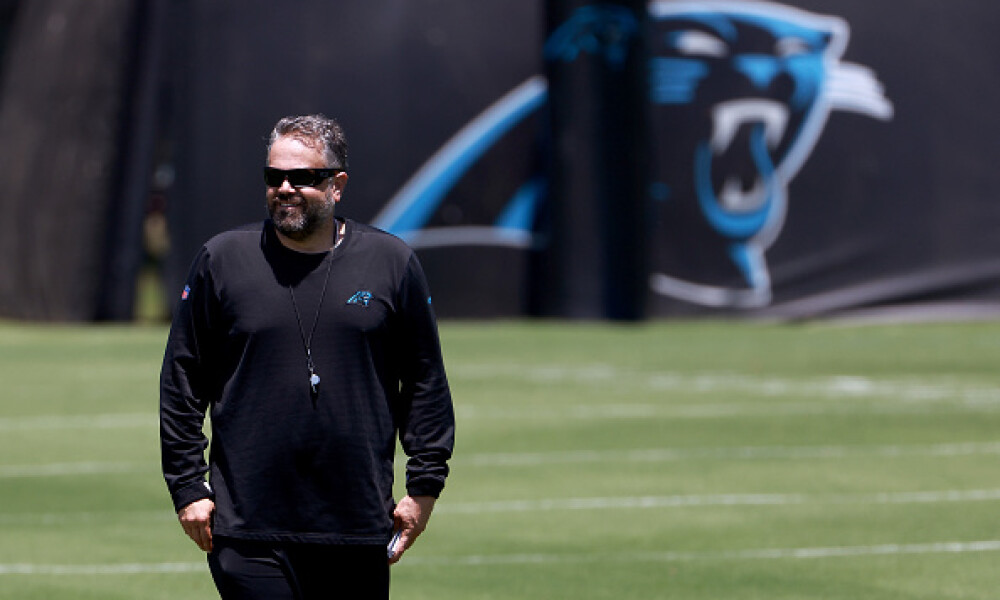 Welcome to another installment of the 2021 Coaching Systems analysis. Before we start breaking down the NFC South, be sure to check out the Overview of Coaching Schemes so you have a reference point for any terminology with which you might be unfamiliar. Probably makes sense to bookmark it for easy referral since we’ll be doing every division. If you missed any of the ones we’ve done so far, here are links to check them out as well:

Now let’s move on the next one!

Offensive Breakdown: The Falcons were one of seven teams to bring in a new head coach and all eyes are going to be glued to Arthur Smith and the production of this offense. The days of Dirk...