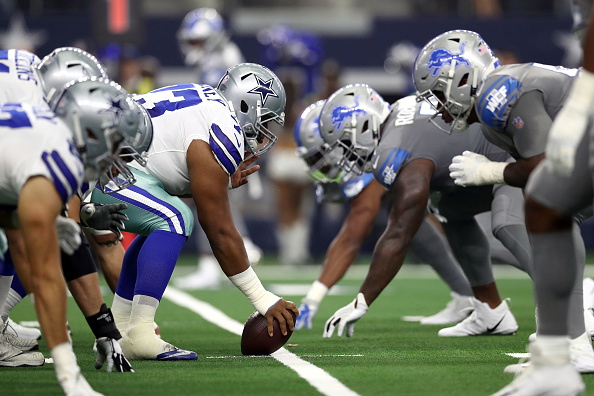 The Eagles cracked last year’s rankings as the best offensive line heading into the season, and to be fair, they definitely were a top ten O-line, arguably top five. Probably the most frustrating part of the Eagles 2019 season was how injured they were on the line. Jason Peters technically started all 16 games for the Eagles, but he frequently had to leave games with injury. Keep in mind, he was coming back from a torn ACL and MCL that sidelined him for the entire 2017 season when the Eagles won the Super Bowl. Add in the fact he was also 36 years old last season and it was a mere surprise that he...