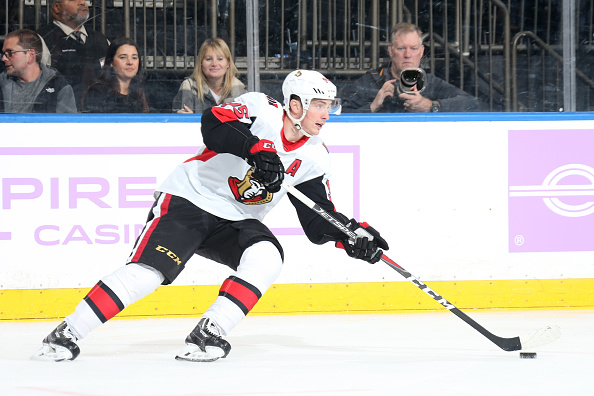 Forward Artem Anisimov suffered a concussion Sunday against the Montreal Canadiens and he is unlikely to play Tuesday against the Winnipeg Jets. The team hasn’t said if Anisimov would miss more than one game, but it’s likely that he’s out for at least a week.Concussions...