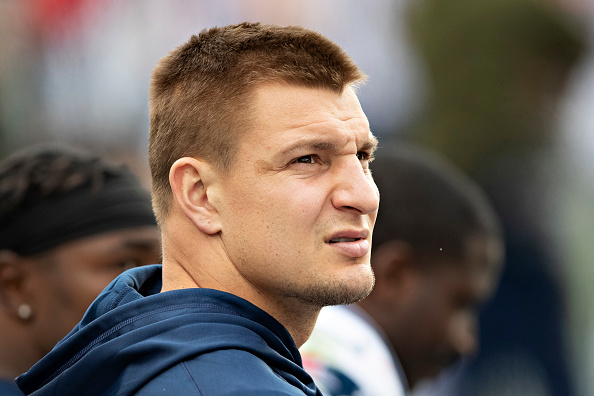 It was a wild off-season with some big name players changing teams. Tom Brady is no longer with the Patriots and Rob Gronkowski is back after taking a year off. DeAndre Hopkins , one of the best wide receivers in the NFL over the last few seasons, was traded to Arizona. Several running backs coming off disappointing seasons are with new teams.

The pandemic has altered the workouts and practices of teams and continuity is more important than ever. The preseason has already been cut to two games with the possibility that those games don't get played either. There's always risk with players acclimating to new environments and it will be more difficult than ever in 2020. Here are some of the top players that have changed teams.