Williams was hobbled by plantar fasciitis throughout much of his first season with the Raiders, recording 47 percent of his receiving yards and five of his six touchdowns within his first five games. He's now entering the second season of a four-year, $44.4 million contract, with his $11 million base salary for 2020 vesting to a full guarantee earlier this month, per overthecap.com. The Raiders are probably still in the market for a true No. 1 receiver, but they at least have a diverse group of weapons between Williams, Darren Waller, Hunter Renfrow, Josh Jacobs and Jalen Richard. While the target upside may be limited, a healthy Williams could be a regular source of big plays and touchdowns. It sounds like he'll be healthy for the offseason program, though plantar fasciitis is known to linger or reappear later on. Feb 27 12:46 pm (EST) 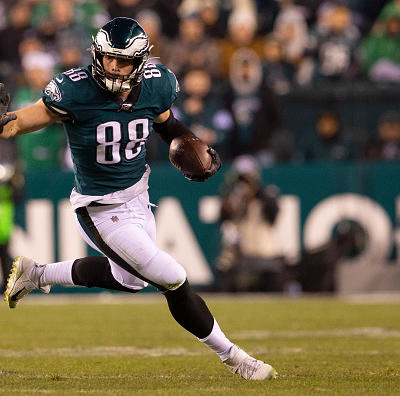 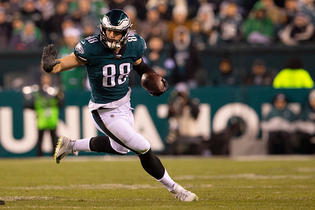 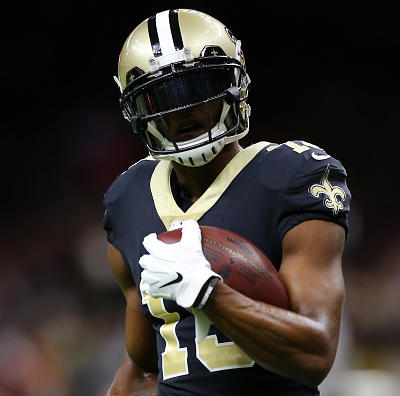 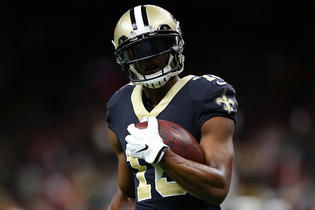 D. Prescott - QB
DAL
NFL Network's Jane Slater reports franchise-tagged QB Dak Prescott is turning down over $100 million in guaranteed money.
This may seem like Prescott is wrong, but it's arguably a low-ball offer from the Cowboys. Jared Goff and Carson Wentz were signed to similar terms last season as to what's being offered here, but Prescott is coming off a huge season and the quarterback market has since changed with Patrick Mahomes signing a half billion dollar contract earlier this month. Prescott instead will bet on himself and play on the franchise tag in 2020, which will force everyone into negotiations again in 2021. With Prescott's dual-threat ability and the stud skill-position talent surrounding him, it's easy to see how Prescott can earn even more money with his play this upcoming season. He's locked into the top-five in quarterback fantasy rankings and easily belongs inside the top 10 in real-life rankings as well. Jerry Jones is hurting himself by waiting to extend his franchise quarterback.
Added 9:38 pm (EST)
Added 9:38 pm (EST)