Joakim Noah is doing well in adjusting to the Clippers system according to head coach Doc Rivers.

Noah, who started Wednesday's exhibition win over the Magic and played 15 minutes, has long been lauded for his ability as a passer. His role, which could expand depending upon the status of Ivica Zubac (not in Orlando) and Montrezl Harrell (family emergency), is a bit different with the Clippers but Rivers had nothing but positive things to say about the veteran center. “He’s an elite passer. We already knew that,” Rivers said after Wednesday's win. “What I love was the screening and rolling. He is so used to coming towards the ball and getting the ball, and we are asking him to do something completely different, and that’s screen-and-roll more. So he’s still getting used to it, but I thought today overall, he did a great job." JaMychal Green will benefit more in the short-term with Zubac and Harrell away from the team, but Noah is worth keeping tabs on.  Jul 23 1:20 pm (EST) 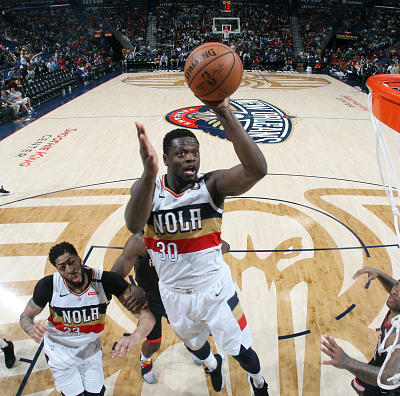 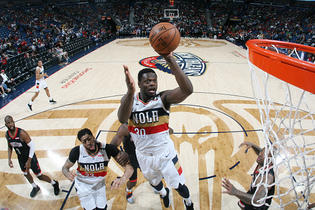 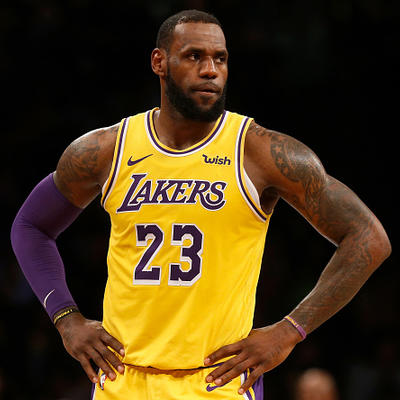 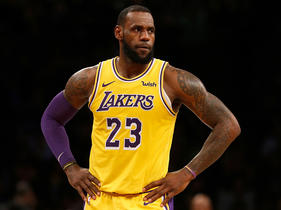 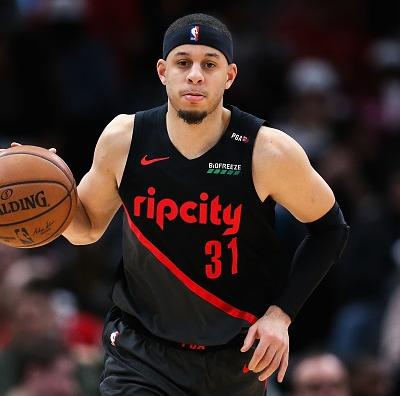 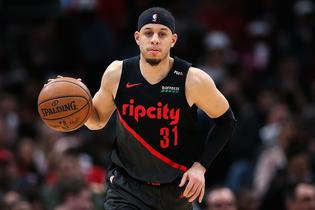 D. Mitchell - SG
UTA
Donovan Mitchell (left lower leg peroneal strain) will not play on Monday vs. the Mavericks.
He was originally questionable but the Jazz won't take any chances here. With Mitchell out, Mike Conley and Joe Ingles will pick up most of the ball-handling responsibilities, and this significantly raises Jordan Clarkson's ceiling. Miye Oni could be in line for additional minutes as well.
Added 11:31 am (EST)
Added 11:31 am (EST)

N. Noel - C
OKC
Nerlens Noel (right ankle soreness) will not play on Monday vs. the Suns.
This would've been a smash spot for Noel with Steven Adams (leg) also out, so that's a shame. Mike Muscala and Darius Bazley are likely to receive the bulk of the frontcourt minutes this afternoon and both players are coming off strong games vs. the Wizards.
Added 11:29 am (EST)
Added 11:29 am (EST)

D. Gallinari - PF
OKC
Danilo Gallinari (left ankle, injury maintenance) will sit out vs. the Suns on Monday.
It's just a veteran's day off for Gallo as he will join Shai Gilgeous-Alexander (calf), Steven Adams (leg) and Nerlens Noel (ankle) on the sidelines. Darius Bazley was terrific vs. the Wizards on Sunday and will have a lot of eyes on him in this matchup. This is also a great opportunity for some fringe rotation players like Mike Muscala, Hamidou Diallo and Abdel Nader.
Added 11:26 am (EST)
Added 11:26 am (EST)

S. Adams - C
OKC
Steven Adams (bruised left leg)  will sit out vs. the Suns on Monday.
Adams will sit out a third straight game, but he remains day-to-day and the Thunder are likely being cautious. Nerlens Noel (ankle) is also out, so we're going to see if Mike Muscala and Darius Bazley can keep their momentum going after strong showings vs. the Wizards on Sunday -- Bazley had 23 points, seven rebounds and five triples while Muscala had 14 points and four triples.
Added 11:22 am (EST)
Added 11:22 am (EST)

S. Gilgeous-Alexander - SG
OKC
Shai Gilgeous-Alexander is listed as out for Monday vs. the Suns with a right calf contusion.
The Thunder are also sitting Steven Adams (leg), Nerlens Noel (ankle) and Danilo Gallinari (left ankle injury maintenance), so they are simply resting up for a postseason run. While this makes Chris Paul look good on paper in DFS, we can't rule out the possibility of the Thunder managing his minutes given the circumstances. With SGA out, this is a great chance for guys like Lu Dort, Hamidou Diallo and Terrance Ferguson to show what they can bring to the table.
Added 10:43 am (EST)
Added 10:43 am (EST)

M. Harrell - C
LAC
Montrezl Harrell arrived to the bubble early Monday morning.
Harrell will have to go into quarantine but it's unclear for how long. We don't expect to see him play on Wednesday vs. Denver, but coach Doc Rivers said he did think Harrell could be cleared for the final seeding game on Friday.
Added 10:35 am (EST)
Added 10:35 am (EST)

M. Fultz - PG
ORL
Magic coach Steve Clifford said Markelle Fultz will be back in the starting lineup at some point.
“We have a plan for that,” Clifford said after Sunday's game. “We have a plan and we’re going to stick to the plan. So it’s gonna happen eventually because it gets us back to the playing groups [we used before the hiatus].” Fultz's conditioning is still not where it was before the pause, but he's certainly getting there as evidenced by his 16-point, 10-dime performance across 30 minutes Sunday. He's officially back on the DFS radar and his upside will be higher than ever with Orlando shorthanded.
Added 10:31 am (EST)
Added 10:31 am (EST) 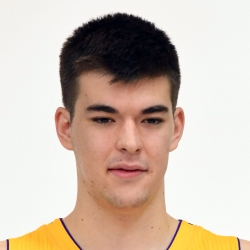 I. Zubac - C
LAC
Ivica Zubac tallied eight points (4-of-8 FGs), 15 rebounds, two assists and one blocked shot in 25 minutes Sunday vs. the Nets.
Zubac is not going to be much of a scorer for the Clippers, as his job is to be an effective screener, rebounder and rim defender within the team’s system. He did his job well Sunday night, and since struggling in a July 30 loss to the Lakers he’s been a beast on the boards. Zubac has grabbed at least nine rebounds in each of the Clippers’ last five games, averaging 12.6 caroms per contest during that stretch. He’ll have his work cut out for him Tuesday when the Clippers take on Nikola Jokic and the Nuggets, but Zubac is a good low-cost fantasy choice with Montrezl Harrell (personal) still away from the team.
Added 12:16 am (EST)
Added 12:16 am (EST)