It might work out best for Charlie Lindgren and Montreal if they were to trade him.

Lindgren started in six games with Montreal last season, but his chances of establishing himself as an NHL goaltender with Montreal in the future are looking slim. After trading for and signing Jake Allen, the Canadiens have the duo of Allen and Carey Price set to man the net at the NHL level for the next three seasons. The move made sense for Montreal, but it also created a logjam at the AHL level. Cayden Primeau, 21, is seen as Montreal's goaltender of the future and they want to make sure he's getting regular work, so he'll be entering the season as the 1A goaltender in the AHL at the very least. That leaves Lindgren along with Michael McNiven and Vasili Demchenko competing for just one AHL job. Montreal doesn't have an ECHL affiliate and while they could still try to find ECHL homes for the goaltenders who don't make the AHL squad, the Canadiens wouldn't have a lot of control over their development. More to the point in Lindgren's case, he's 26-years-old now and at this point, there doesn't seem to be a real spot for him in the Canadiens' organization. McNiven is younger and Demchenko is intriguing given that he's making the leap from the KHL. Lindgren has had stints at the NHL level in each of the last five seasons, but never established himself as a backup with Montreal. Perhaps a change of scenery would do him some good and given the Canadiens logjam, trading him might also help simplify their AHL situation. The return for him won't be noteworthy, but there might be a team out there interested in depth goaltending that would see him as a potential No. 3 and their AHL starter going into the campaign. Nov 13 10:04 am (EST) 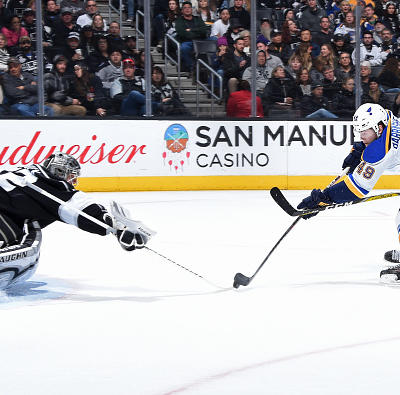 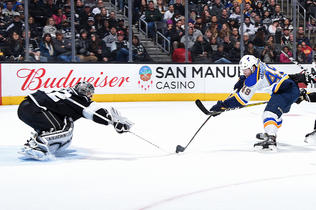 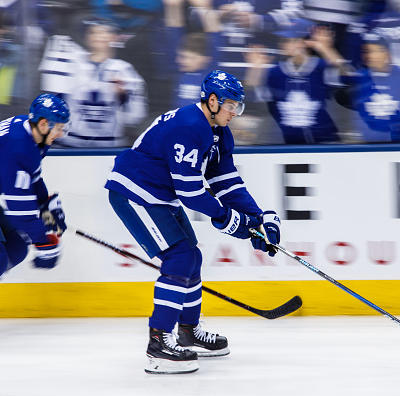 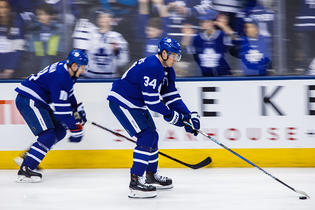 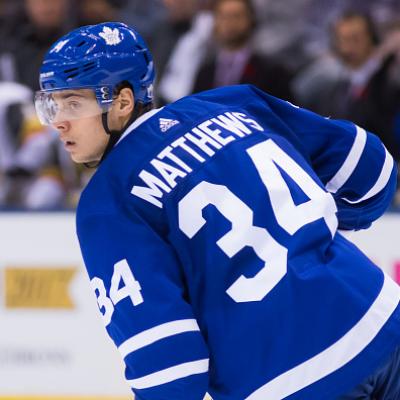 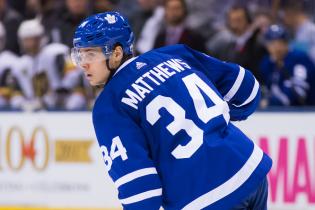 NHL Philipp Grubauer hangs on for victory in L.A.

B. Lemieux - F
NYR
Brendan Lemieux missed Wednesday's practice for maintenance.
Lemieux was apparently hindered by a lower-body issue, but coach David Quinn believes the Rangers forward will be in the lineup on Friday night against Pittsburgh. We will let you know if something changes, but consider Lemieux good to go for now. He has no points, four shots and six hits through three games this season.
Added 1:51 pm (EST)
Added 1:51 pm (EST)

M. Zibanejad - F
NYR
Coach David Quinn thinks that Mika Zibanejad will be fine for Friday's game against Pittsburgh.
Zibanejad skipped Wednesday's practice for maintenance after he lost an edge and fell awkwardly into the boards on Tuesday versus the New Jersey Devils. Quinn said Zibanejad is dealing with upper and lower body issues, but it doesn't appear to be anything that will keep him out of the lineup. Consider him active for now and we will let you know if that changes.
Added 1:46 pm (EST)
Added 1:46 pm (EST)

D. Gustafsson - F
WPG
Winnipeg has assigned David Gustafsson to Manitoba of the AHL.
Gustafsson had been on the team's taxi squad previously. He hasn't played yet this season with the Jets after he suited up in 22 NHL games during the 2019-20 campaign. Winnipeg also moved Ville Heinola and Kristian Vesalainen to the taxi squad on Wednesday.
Added 1:34 pm (EST)
Added 1:34 pm (EST)

R. Donato - F
SJ
Ryan Donato is slated to play alongside Logan Couture and Kevin Labanc on Wednesday night.
Donato has one goal in three games this season, while playing mostly with Matti Nieto and Noah Gregor. This is a good opportunity for Donato to do some damage offensively in San Jose's top-six forward group.
Added 1:20 pm (EST)
Added 1:20 pm (EST)

D. Gambrell - F
SJ
Dylan Gambrell will make his season debut on Wednesday night against St. Louis.
Gambrell is set to center the third line between John Leonard and Stefan Noesen. He was a healthy scratch for the first three games of the 2020-21 season. Gambrell had five goals and 11 points in 50 games with the Sharks last campaign.
Added 1:16 pm (EST)
Added 1:16 pm (EST)

T. Stutzle - F
OTT
Tim Stutzle is doubtful for Thursday's game against Winnipeg, per coach D.J. Smith.
Stutzle didn't take part in Wednesday's practice after he missed Tuesday's match versus the Jets because of an undisclosed injury. Smith reiterated on Wednesday that the injury "really is minor."
Added 12:43 pm (EST)
Added 12:43 pm (EST)

D. Dube - F
CGY
Dillon Dube is listed as day-to-day with a lower-body injury.
Dube won't take part in Wednesday's practice after he logged just 3:55 of ice time on Monday against Vancouver. He has one goal, one assist and four hits in three games this season. Calgary doesn't play until Sunday, so Dube has time some time to recover if the issue is minor.
Added 12:34 pm (EST)
Added 12:34 pm (EST)