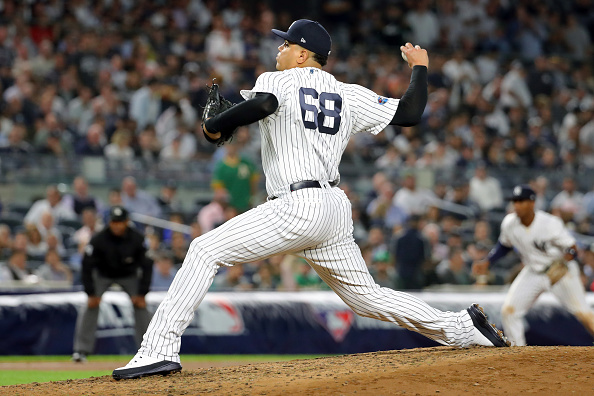 One of the greatest trends in fantasy baseball is the use of Saves+Holds as a category in rotisserie and head-to-head leagues instead of just saves. I like this format because it takes a lot of the variability away from relievers. Rather than worrying about how a manager will use his bullpen from day to day, you can simply target the best relievers and be confident that even if they aren’t their team’s closer, they will probably get enough holds to be competitive. Our MLB Draft Guide has a great article about leagues that include holds, and it is a must-read if you are playing in such a league or considering playing in such a league for the first time. In this week’s edition of the Bullpen Report, I would like to take a closer look at the strategy involved in drafting in a Saves+Holds league before taking a closer look at some of the players I’m targeting in those leagues.

In leagues that use Saves+Holds as one category (as opposed to two separate categories), you should wait on relievers. And then wait. And then wait some more. The last few seasons, there have been twice as many holds as saves. That means there are a lot more relievers to choose from who can contribute to Saves+Holds. Don’t believe me? Let’s look at a couple of blind resumes from 2018: 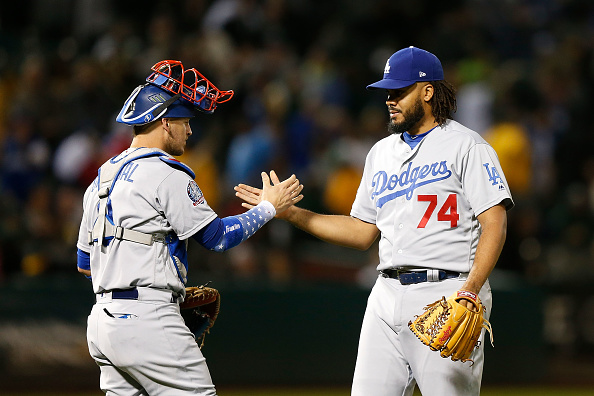 Player A is Tony Watson . Player B is Kenley Jansen . I’m not suggesting Tony Watson should go ahead of Kenley Jansen in a league that uses Saves+Holds, but they probably shouldn’t be 15 rounds apart, either. Tony Watson has long been one of the top set-up men in the game, and while he is largely ignored in standard leagues, set-up men like Watson are nearly as valuable as closers (sometimes more so) in Saves+Holds leagues. With that in mind, lets look at some relievers who see a boost in value in Saves+Holds leagues.

Dellin Betances - Betances is the only reliever in baseball to record 100+ strikeouts in each of the last five seasons. Betances has at least 23 Saves+Holds in each of those five seasons, topping out at 40 in 2016. He may not have as many Saves+Holds as the elite closers, but his other numbers will likely be just as good.

Sergio Romo - The Marlins announced they are going to play the matchups in the ninth inning as opposed to having a designated closer. I’m always skeptical about how long teams will continue to go that way, but for our purposes, it might be better for Romo if the Marlins mix and match. If Romo gets 10 saves and 20 holds, it counts just the same for us. So long as he won’t be used as an opener again, Romo should strike out more than a batter per inning while not killing your WHIP.

Seranthony Dominguez - Dominguez and David Robertson are both good pitchers, but who will get the saves, and when they will get them, is anybody’s guess. If Dominguez isn’t getting saves, he will get holds, and both of these players are safer in Saves+Holds leagues than standard leagues.

Steve Cishek - Cishek had 25 holds last season, to go along with 78 strikeouts in 70 innings. With Pedro Strop allegedly on track to be ready by Opening Day and Brandon Morrow expected back in May, Cishek may have a hard time getting too many saves, but he should be just fine in Saves+Holds leagues.