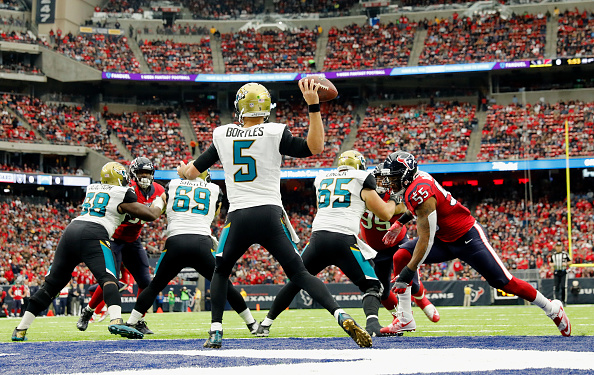 In a week with some high over/unders, it’s important to get the right QB in the right contest this week. It’s hard to imagine a tournament winning roster not having a high end QB leading the way. The good news is that there are some QB’s that are priced quite reasonably that will still afford you the opportunity to pay up for a top RB or WR. This week’s RPVPD shows that this isn’t the week to slum at the position.

Here are the top 20 salaried QB’s on FanDuel ranked with RPVPD for Sunday’s Main Contest: 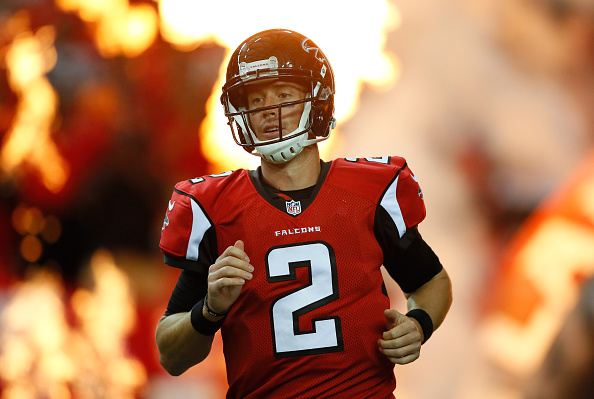 I’ve been off of Blake Bortles all year, even when some very bright analysts made good arguments and he had decent fantasy returns. However, his salary and matchup against the Titans awful pass defense make him a contrarian play of epic proportions. Yes, of course he will turn the ball over. The question remains; can he do enough to return 3x value despite the turnovers. I say this week the answer is yes!

If Bortles is too risky then I offer you Matt Ryan against the Panthers who is primed to make his case for MVP and put the nail in the Carolina coffin. With Rodgers and Brees seeming like very highly owned entities, Ryan is the QB I’d pivot too especially with Julio Jones back in action. Andrew Luck is also a great cash game alternative to Rodgers and Brees. He’s been playing quite well of late despite his lack of protection.

Matt Moore, Tom Savage and Matt Barkley are all far too risky despite coming off solid showings. Barkley the least scary of the three at home against the Redskins. Jameis Winston and Derek Carr are tempting as “the other end” of the potential high scoring game total. However, their ratio of salary/productivity makes them too risky and could put you on the wrong end of a pay line. Tom Brady versus the Jets may be tempting too, but he’s just not cost efficient enough this week, even for cash games. 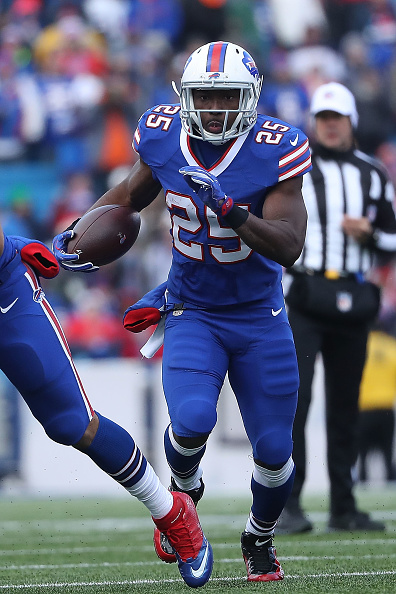 With Julio Jones looking like a go Saturday, Ryan gets a huge weapon back against the 32nd ranked pass defense in the NFL.

I’m rolling for the second straight week with McCoy in the run heavy Bills’ attack. Howard will be leaned upon heavily Sunday and has proven to be a true #1 RB. In this case, a #1 priced as a high end #2.

Like I said last week, give me Nelson every week with those massive red zone targets regardless of matchup. Cooks is usually money in the dome and is coming off a big game. That may scare some towards Michael Thomas instead, but Cooks has more TD upside. The Jets secondary has no answers for Malcom Mitchell. The last time he faced them, he scored twice.

Looking for the TD against the Browns.

Indoors, in a game that should see some points.

At home against the second worst offense in the league. Yes, please!

Joe Pisapia (@JoePisapia17) is the eight-time best-selling author of the Fantasy Black Book Series for baseball and football. He hosts On Target Fantasy weekdays at 12 noon est, The Fantasy Black Book Tues and Thurs 8-10pm est and Sunday Game Day 8-11am on FNTSY Network Radio.