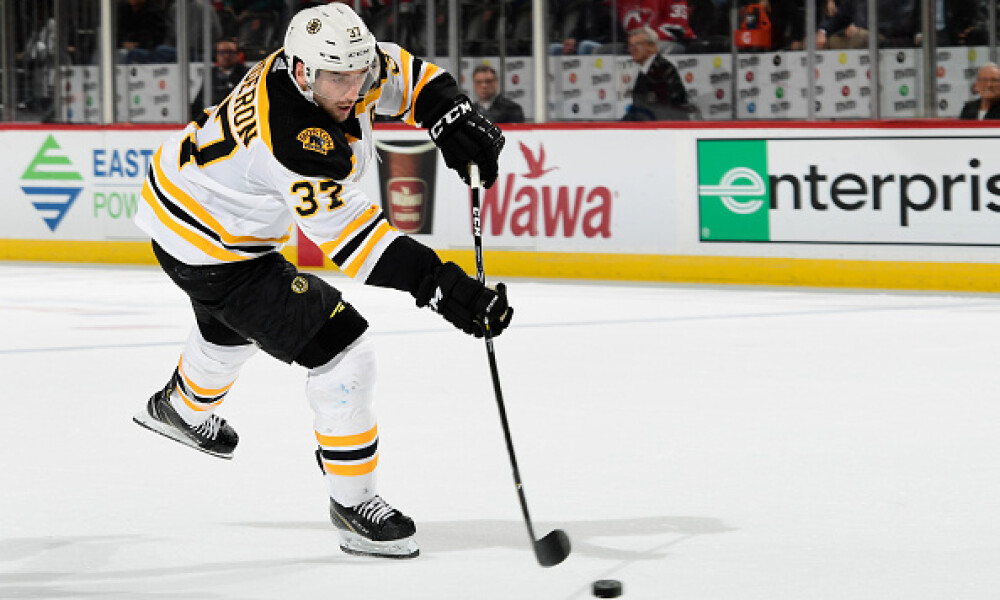 Montréal comes into tonight looking to sweep the Winnipeg and book their ticket in the semi-finals.

Jake Evans will be out tonight. Jeff Petry and Jon Merrill are listed as day-to-day and will likely be game-time decisions.

The Canadiens line of Eric Staal , Corey Perry and Joel Armia continues to be the story for them. Staal leads all Canadiens players in points over the last week, while Perry and Armia both have three points and two goals. You are getting all three players at a low-cost tonight. If you're going to spend up, you should be considering Tyler Toffoli , and he can be stacked with Nick Suzuki. Both have been productive as well, just at a higher price point.

On Defence, we will need to see what happens with Petry, if he is in he is worth a look, but I think you can continue to look at Shea Weber , he could look to shoot more if Petry is out, and we shouldn't look past the shot-blocking prowess of Ben Chiarot .

In goal, Carey Price has allowed just one goal in the last 57 shots he has faced. He is a go-to in cash games tonight.

For the Jets I would look to lean on Kyle Connor and Blake Wheeler , or as a one-off Nikolaj Ehlers . The scoring has dried up for the Jets, but they are a group that is capable of scoring, so I would limit their usage to GPP only until they show that they can score goals without Mark Scheifele .

On Defence, I like the value of Logan Stanley who has been blocking shots, and if you're looking for some upside you can go to Neal Pionk who has been shooting but is yet to have a significant point impact.

Connor Hellebuyck hasn't been great in this series. He had a good game in game two, but in the other two games, he hasn't been a difference-maker for the Jets. He is usable in GPP games, but I would avoid using him in cash games.

The Bruins head home after a lopsided loss to the Islanders in game four.

Looking at injuries tonight, the Islanders don't have anyone new hitting the injury reports while Boston will be without Kevan Miller , and Brandon Carlo is a game-time decision.

We saw Mathew Barzal get things going for the Islanders in game four, and he now has points in each of his last three games which is very encouraging. he and Jordan Eberle are a viable stack in GPP games for the Islanders. When you look a little further down the lineup, you continue to see nice performances from Jean-Gabriel Pageau , and Kyle Palmieri , who will come in at a lower price and have been providing just as much production, however they don't see the valuable powerplay time.

On the backend, Scott Mayfield and Ryan Pulock continue to be the primary targets. Both are blocking lots of shots, and are providing enough points to exceed their values most nights.

We won't know who is going in goal for the Islanders until game time, I expect Semyon Varlamov to be the guy tonight, and he should be useable in GPP and cash games alike.

At home I really like David Pastrnak , Patrice Bergeron , and Brad Marchand . Pastrnak is the most stable play, but in GPP I would be willing to mix and match the three. At a lower cost, you shouldn't lose sight of Taylor Hall and David Krejci .

Charlie McAvoy , he has played well all playoff long but the production hasn't been there this series, and if you're looking for more of a dice roll you can go to Matt Grzelcyk , but his shots and offence seem to of disappeared, and if Brandon Carlo is in the lineup tonight he is a steady source of blocks.

Tuukka Rask has been as good as any goalie in these playoffs, and when the Bruins are at home they are tough to beat. That being said he is a cash play only for me tonight, as he likely won't see more than 25 shots.