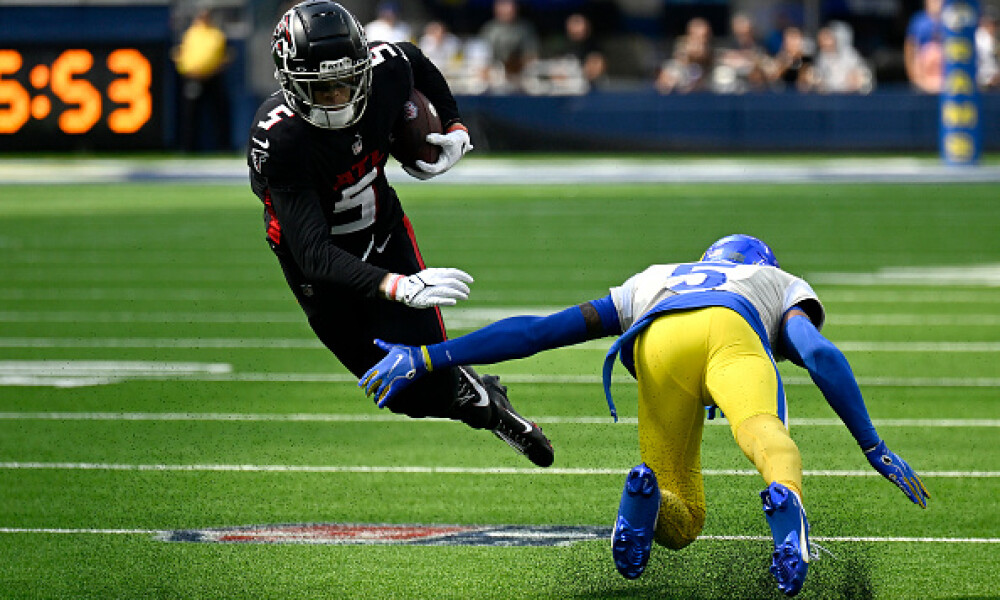 NFL Week 3 DFS is upon us and I couldn't be any more excited than I am for it. If you recall this time last year, the man we affectionately refer to as Millionaire Mike took down the FanDuel Sunday Million, scooped up an additional $25K with the rest of his contests and then attributed the content found in the Fantasy Alarm NFL DFS Playbook and position coaches as the driving force behind his choice of players and roster construction.  No NFL DFS lineup optimizer. No DFS Compare tool. Just reading the content and building lineups by hand. It was an outstanding moment which has also helped bring about a friendship to which I am very grateful.

But Mike isn't alone regarding the Week 3 success of the Playbook. A few years ago, another member of the #FAmily, Bob Boris, cleaned up with more than $500,000 on FanDuel as well. He too cited the Playbook as one of the reasons for his success. In fact, as I've gone through more of the #FAmily's past success stories, some more highly-publicized than others – and I certainly cannot blame some for not wanting their winnings to become public knowledge – I've come to learn that Week 3 has always been a big one for us. Several five and six-figure wins have come in Week 3 with even more stretched out over the subsequent weeks.

What's the reason? What's the secret sauce? Research, analysis and data. While the sample size is just two games, we are learning a ton about which offensive schemes are working, which defensive schemes are not and which players are seeing usage rates we covet when selecting players for our DFS contests. We are finding more and more match-ups to exploit and while others are changing up their process after just two weeks, we are not. We know what we have to do and we're going to do. So buckle up and get ready. Our DFS work this week is going to be intense and you're going to want to soak up as much of it as you possibly can.

As we did last week, I'd like to start the NFL DFS Week 3 Watch List with a welcome to all of the new members of the Fantasy Alarm #FAmily. Our family continues to grow and I cannot express how thankful we are to have you join us.. Now it's up to us to help you cash consistently on your NFL DFS action and we are psyched to make that happen. Since you are new to the Watch List, allow me to share some thoughts real quick:

I'll be the first to tell you that Week 2 did not go as I had hoped, but I'm willing to bet that I am not alone with regard to the majority of DFS players. We hit on the quarterbacks and most of the wide receivers and tight ends, but the running back position was not kind to us. I actually thought about adding Nick Chubb to my list, but he was on the very edge of playable according to my model and I wasn't sure if I was selling the Jets run defense short based off of personal biases. But that's the way it goes and we stick to the process because it is this process that has won so many of us money over the years.

Here are the highlights:

All set? Are you ready to start diving in to an early look at Week 3 NFL DFS? Let's do it!