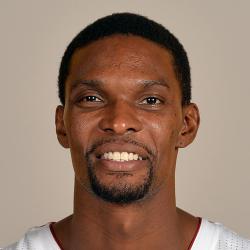 Bosh confirmed in an appearance this week on "The Bill Simmons Podcast" that he's no longer pursuing a return to professional basketball, Barry Jackson of the Miami Herald reports. "That part of my life is over. That has been a tough thing to deal with, but I'm good, which has taken a long time [for me to accept]...I could have kept playing. But man, that time has passed. I've made the decision not to pursue it anymore," Bosh told Simmons.

Bosh made his last NBA appearance came Feb. 9, 2016 before doctors discovered that he was dealing with a recurrence of blood clots. The Heat shut him down for the rest of the season as a result of the condition, but Bosh had been hopeful to return in 2016-17 while taking blood thinners. Because of the heightened medical risk that would present, multiple doctors were unwilling to clear Bosh to play, much to the veteran's frustration. Bosh was later released by the Heat in July 2017 and had kept the faint hope of playing alive, but his medical situation made teams to reluctant to take a flier on the big man. Now apparently at peace with life after basketball, Bosh is set to have his jersey retired by the Heat on March 26, officially spelling an end to a 13-year career that included 11 All-Star appearance and two NBA titles. Feb 12 1:32 pm (EST) 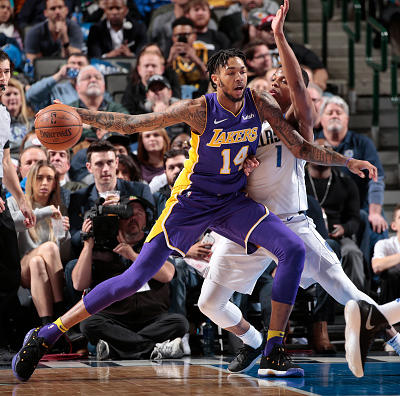 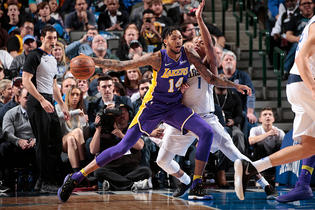 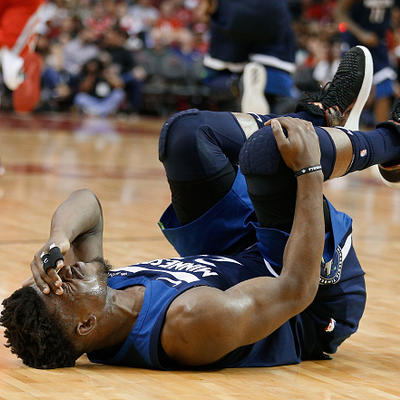 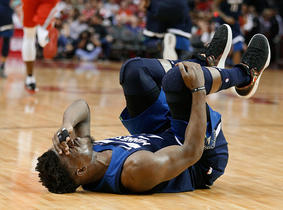 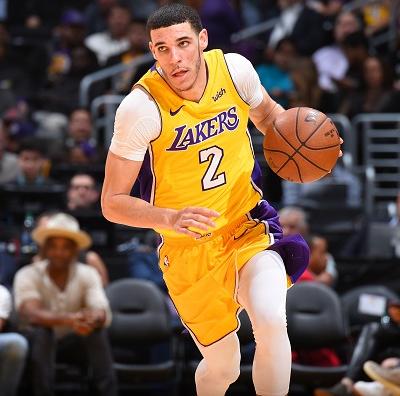 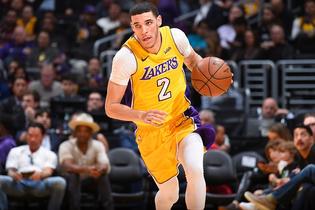 A. Horford - PF
PHI
Horford has a sprained left hand and is questionable for Monday's game at Brooklyn, Keith Pompey of The Philadelphia Inquirer reports.
For a full breakdown and detailed player analysis GO PRO and join the Fantasy Alarm Family! CLICK HERE to unlock your PRO package and take advantage of instant savings!
Added 4:22 pm (EST)

N. Bjelica - PF
SAC
Bjelica (ankle) scored 10 points (3-4 FG, 2-2 3Pt, 2-2 FT) to go with three rebounds, one assist and one steal in 33 minutes Saturday in the Kings' 123-101 loss to the Jazz.
For a full breakdown and detailed player analysis GO PRO and join the Fantasy Alarm Family! CLICK HERE to unlock your PRO package and take advantage of instant savings!
Added 4:03 pm (EST)

A. Davis - PF
LAL
Davis (back) is questionable for Monday's game at Boston, Dave McMenamin of ESPN.com reports.
Davis has missed the last five contests due to a bruised glute muscle, though he's been listed as questionable for each game. According to Mike Trudell of the Lakers' official site, Davis didn't participate in the team's workout Sunday morning, which seemingly doesn't offer much hope that he'll put an end to his string of absences Monday. Kyle Kuzma would draw another start at power forward if Davis can't go.
Added 3:47 pm (EST)
Added 3:47 pm (EST)

K. Porzingis - PF
DAL
Porzingis (knee) practiced fully Sunday and hopes to play Tuesday against the Clippers, Mike Peasley of the Dallas Mavericks Radio Network reports.
The 24-year-old appeared set to return last Wednesday before being a late scratch, and his absence due to the knee injury currently sits at 10 straight games. The fact Porzingis practiced fully is a positive sign about his potential status for Tuesday's contest, but it's worth remaining somewhat skeptical given how recently he had a late change in his availability. More information should be available Monday when the Mavericks release their official injury report.
Added 2:35 pm (EST)
Added 2:35 pm (EST)