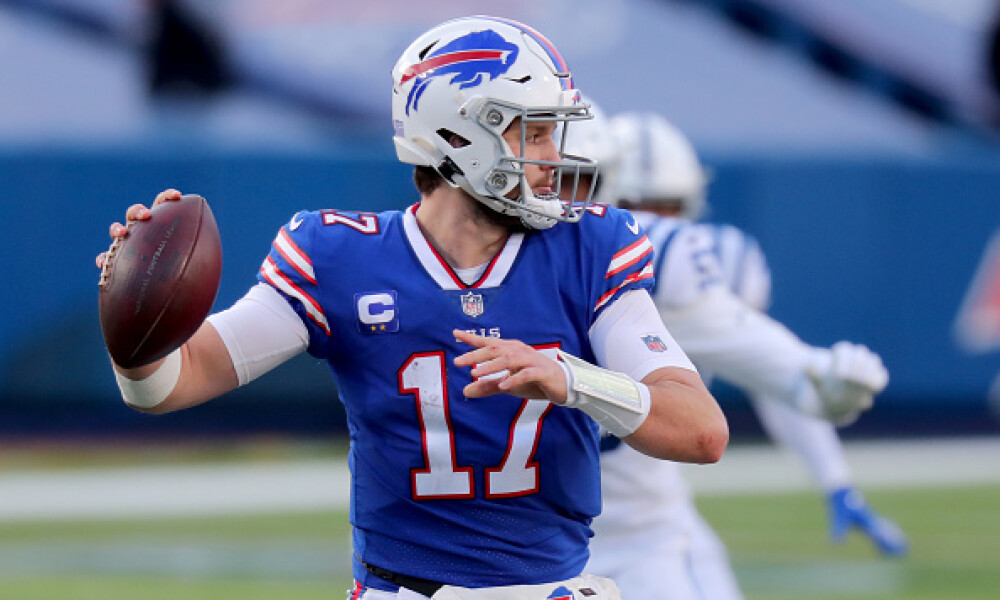 Quarterback is clearly the most important position both in reality and fantasy football. They run the offense and as the old fantasy adage goes, he who touches the ball the most has the greatest opportunity to score the most fantasy points. Well, no one touches the ball more than the quarterback.

We’ll cover everything from rankings and tiers to ADP analysis to a variety of draft strategies that will enable you to succeed regardless of who your preferred gunslinger might be. We have a number of players already in mind for our profiles and debates, but this living draft guide is as much yours as it is ours, so if you have a player you want profiled or debated, drop me a note at howard@fantasyalarm.com and I will do my best to accommodate your request.

In the meantime, below is a list of what is coming from the Quarterback Section:

When to Draft a Quarterback