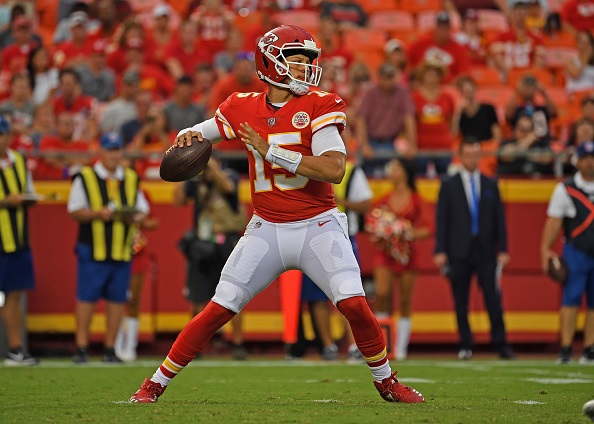 Carolina Panthers grabbed a win over the Miami Dolphins 27-20:

Kansas City Chiefs were winners over the Atlanta Falcons 28-14:

Broncos Running Back 1: Devontae Booker , Royce Freeman , De’Angelo Henderson, David Williams , and Phillip Lindsay have all taken snaps with the first team offense for Denver, who will separate themselves tonight?

Chargers Kicker: Caleb Sturgis appears to be the favorite to win the job over Roberto Aguayo , as he should be, but will nagging soreness open the door for Aguayo?

Seahawks Running Back 1: Chris Carson is running away with lead back duties; will he put an even bigger stamp on it tonight?

Texans Wide Receiver 3: Bruce Ellington and Braxton Miller are in a battle for targets behind starters DeAndre Hopkins and Will Fuller, can either of them separate themselves from the other? 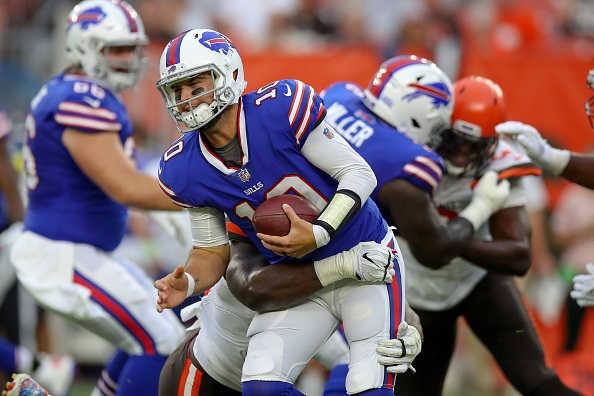 Dalvin Cook (knee) sat out the Vikings preseason game today, but it was for precautionary reasons as the team is looking to avoid unnecessary setbacks. Nothing to worry about here.

Jerick McKinnon (calf) will be held out for the remainder of the preseason.

Tyler Lockett (toe) will sit out tonight’s preseason contest, but it is not a major issue or concern.

Spencer Ware (knee) sat out last night’s preseason game as he continues to slowly work his way back from last season’s torn MCL and PCL.