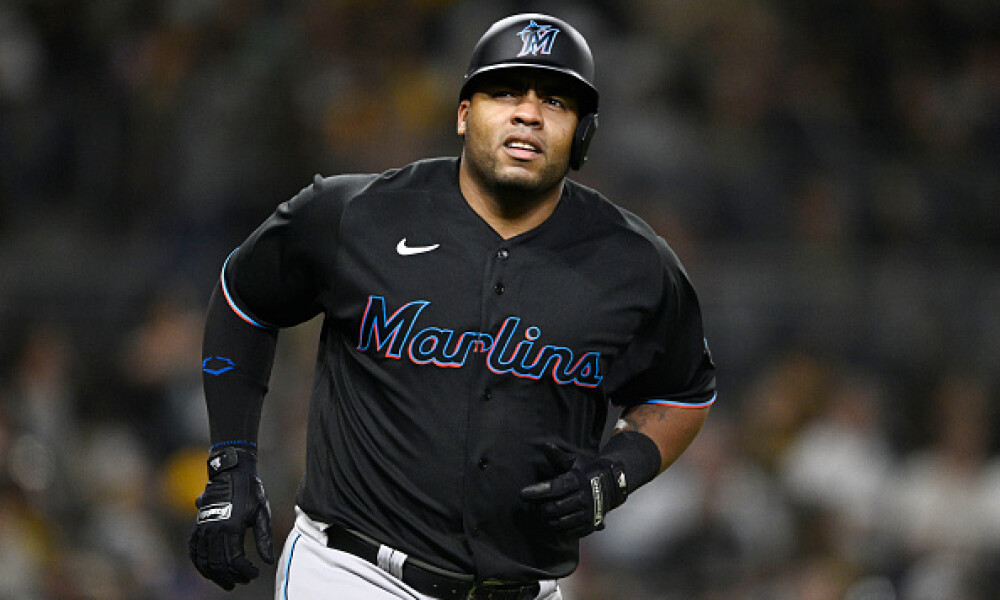 Yadiel Hernandez is on fire and it’s not because of a series in Coors. In fact, he rolled into Coors last week with six hits in his previous five games. He has 12 hits in his last 22 at-bats for a slash of  .546/.565/.727 with a 1.293 OPS over the last seven days. His .401wOBA on the season is top 7% in all of baseball and the best is that Hernandez is only currently rostered in 22% of Yahoo and 9% of ESPN season-long leagues.

Over his last 20 games, Crawford is hitting .324 with four home runs and 9 RBIs and has a .239 ISO/.424wOBA. He has struck out just 13 times in 26 games and is drawing just as many walks as he leads the AL in batting average and on-base percentage.

Aguilar has never really received the respect that he deserves. Check this stat out since the Marlins claimed him off waivers from the Rays in December of 2019 he is tied for 18th-most RBIs in all of baseball. He has more RBIs than Juan Soto, Aaron Judge, JD Martinez and even Shohei Ohtani. Not bad for a player currently rostered in only 28% of Yahoo and 36% of ESPN fantasy baseball leagues.

Turner’s .217wOBA is in the bottom 7% of the league and his K rate of 21.3% in March and April is his second highest (21.8% last year) since becoming an everyday third baseman for the Dodgers. His 5.6% walk rate is his lowest in his major league career and his xwOBA of .274 is also a career worst. As a Justin Turner owner myself (75% Yahoo/89% ESPN) it may be time to cut your losses and possibly sell high before it gets worse.

Murphy is striking out at a 30.8% clip and his walk rate is only 5%. With a low wOBA of only .299, Murphy still has four home runs and 15 RBIs on the season on a struggling A’s offense. He is owned in 75% of Yahoo and 81% of ESPN leagues and despite Murphy’s struggles he still should occupy a spot on your roster due to an already weak catching position.