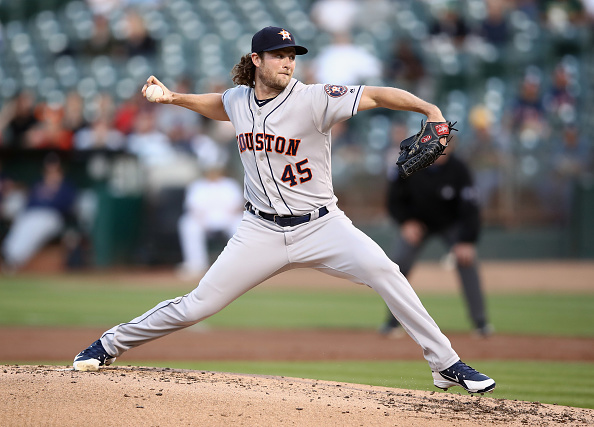 This week finds a relative plethora of two-start pitching options, with an even dozen comprising the coveted top-tier for Week Twelve’s fantasy efforts. Unfortunately, the middle-tier has merely a paltry handful of useful SPs to choose from, with the result that the bottom tier is overladen with bad choices, even for streaming purposes. Don’t shoot the messenger, just employ the information compiled for your fantasy success in the coming scoring period.

As noted above, there are twelve steady options that you should plug into your rotations and use for both their scheduled trips to the bump in the middle of the diamond. Realize that Snell has a pair of tough matchups, but his production makes him a valuable gamble in Week Twelve. Taillon is rounding into the form you expected when you drafted him before the season began and has a couple of decent home matchups this week. It is also nice to see Gray begin to perform up to expectations in New York, continuing to drive his ratios down to more palatable levels. He also is on the road for both his Week Twelve starts and given his struggles at Yankee Stadium this season to date, that is a welcome situation.

Montgomery leads off the middle-tier pitchers and has been superb since joining the Chicago rotation at the end of May. In his four starts, he has been touched for just three earned runs over 23.2 innings pitched (IP). He also sports an attractive 14:3 K/BB ratio over that stretch and is making a strong case to stick in the rotation even when Yu Darvish comes off the DL.

Gonzales is pitching for an extremely hot team, as the Mariners have won eight of eleven heading into Sunday. He has a 3.42 ERA on the season over his 14 starts and is generating a great number of groundballs from opposing hitters (1.98 GB/FB ratio in 79.0 IP), while showing off good control with a 2.16 BB/9 rate. He gets a pair of tough matchups in Week Twelve, however, with a trip to both New York and Boston on the slate, so there is that to temper any enthusiasm for his potential in the coming scoring period. 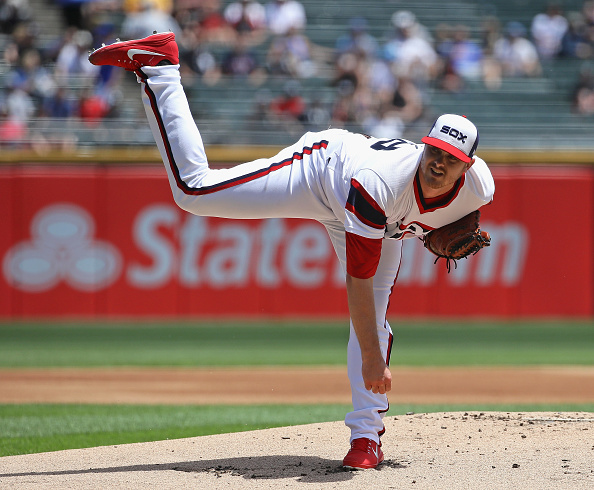 Covey is coming off an impressive three-game set, tossing 18 innings against a trio of top teams (Milwaukee, Boston and Cleveland, in that order) where he allowed just two earned runs, both of those in his most recent start during a seven-inning victory over the visiting Indians. He is featuring a beautiful 2.29 ERA on the season (and a 2.27 FIP over his 35.1 IP, so there is little hint of negative regression at this point) and is striking out opposing batters at a rate of 8.41 per nine innings. He does have to head to Cleveland for his first appearance in Week Twelve, but then gets Oakland at home for his second start.

Smith is currently on bereavement leave but is expected to pitch his next scheduled start on the 18th in San Francisco. It is difficult to recommend a Miami SP, but Smith offers elite strikeout numbers (10.38 K/9 over his 72.0 IP this season) and has a useful 3.75 ERA and extraordinarily appealing 1.19 WHIP through 14 starts. His second mound trip is at Coors Field at the end of the scoring period, and you may not want to risk running him out in your rotation when he visits the Rockies on Sunday next week.

Suarez, unlike Mr. Smith directly above, has a pair of home starts coming up in Week Twelve. His home/road splits tell us that this will be a positive thing for him, especially with both the Marlins and Padres on the upcoming schedule. He is a good source of strikeouts, with a nice 8.49 K/9 rate over his 53.0 IP in 2018, and he also is extremely stingy in handing out free passes (1.87 BB/9 in 10 starts). He is not backed by a powerful offense, but he generally pitches well enough to be a worthwhile fantasy pitching option.

Rodon has been effective in missing bats in his limited two starts this season, but has also missed the plate quite a bit, with an 11:5 K/BB ratio in his 10.0 IP so far. He heads to Cleveland in his first trip to the hill in Week 12, a formidable division matchup, but then gets Oakland at home for his second appearance as a starting pitcher in the upcoming week. He has been touted in the past as a fine young arm, but the lack of control is worrisome, and his team is not exactly a positive factor for him this season.

Chacin winds up the middle tier, and unlike Rodon above, his offense can help bail him out on a regular basis. The major problem with employing his services on a regular basis is his inconsistency. In three of his last five starts, he has held the opposition scoreless but allowed nine earned runs in the other two starts, although one of those was a victory. He has been much more effective at home this season, so his second start against the visiting Cardinals projects as the better outing to plug him into your fantasy lineup in Week Twelve. In either of his appearances, do not expect a ton of strikeouts, as he is whiffing just over seven hitters per nine this year.

There is a veritable wheelbarrow load of pitchers to avoid in Week Twelve, even with a pair of trips to toe the rubber in their immediate future. Of these 16 pitchers, only the first two listed should have any interest for their owners. Either Weaver or Pivetta could snap out of their current funks, but you are advised not to bank on that occurring and potentially derailing your Week Twelve pitching production. If either or both rebounds this week, then expect them to return to the middle-tier of useful options, but right now, discretion is the better part of valor, to quote a much better writer.

FANation Chat is now live on the site. Feel free also to send any starting pitching or other fantasy baseball questions to ia@fantasyalarm.com for a private response to your specific issue. The more detail you can provide about your team and league, including settings (H2H vs roto, points or categories, weekly or daily moves, roster size, league size, etc.) the better the response will be suited to your individual situation. Questions about issues apart from starting pitching are welcome, too. As ever, good luck and Godspeed in all your fantasy endeavors.