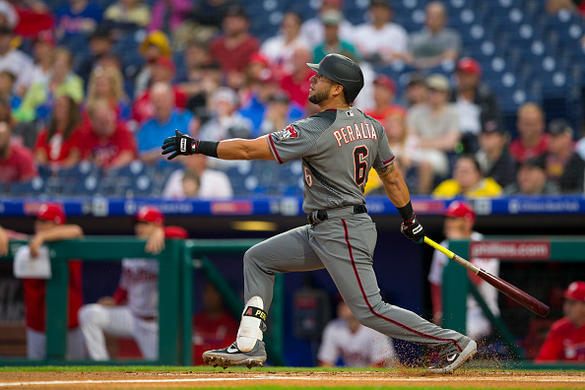 There’s no denying that David Peralta had a phenomenal 2018 season. He swatted 30 home runs, drove in 87 runs and slashed .293/.352/.516 across 146 games. I wrote Peralta’s player profile in 2019, and I warned many that his gargantuan power spike in 2018 was unrepeatable. I ended the piece with the following words:

“Peralta provides a solid floor in terms of batting average, but he will be unable to replicate the power numbers from last season.”