Colby Conway takes an in-depth look at Houston Astros 3B Alex Bregman to let fantasy baseball owners know what to expect during the 2020 MLB season. 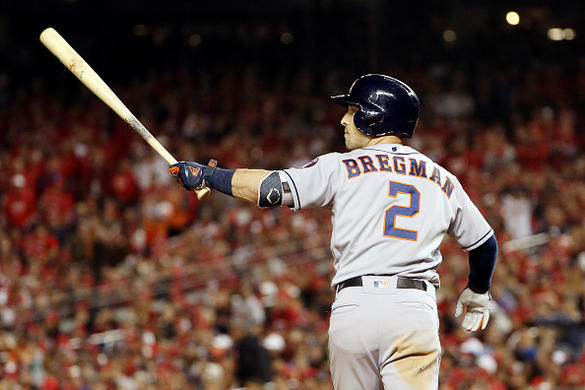 Bregman is incredibly talented and has a pure swing, but his Statcast metrics don’t jump off the charts. Compared to years prior, 2019 wasn’t actually too far different statistically. Take a look for yourself:

Typically, when we see sizable power spikes from a player, the first thing that comes to mind for me is Statcast metrics....