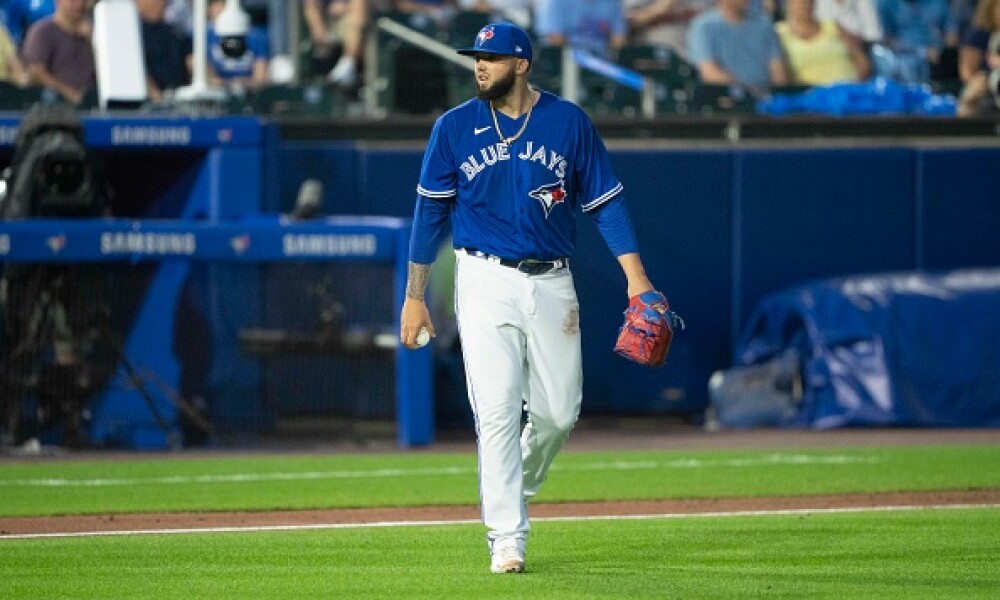 Angels in the Outfield, But not in a Movie

The Angels may very well have the two best players in baseball. That is the beauty of baseball, considering the Angels are in fourth place in their own division and entered Friday’s contest seven games out of a wild card berth. That doesn’t happen in literally any other sport. Shohei Ohtani hit TWO home runs on Friday night, making him the first player this year to reach that mark. Thanks to Jon Impemba, Ohtani is only off Barry Bonds’ record setting pace through 80 games by nine bombs. It’s a shame Trout hasn’t been healthy throughout all of this domination from Ohtani, maybe they would actually be making some noise in the West. Then again...that pitching staff. It’s a yikes from me, dawg.

I’m Smyly From Head to Toe

Since his May 26th blow up against the Red Sox, Drew Smyly has been really, really good. In six starts, he lowered his ERA from 5.95 to 4.42, with his most recent outing spanning 5.2 innings of shutout baseball while striking out seven and picking up his sixth win of the year. Smyly, now 32-years old, has had a career filled with injuries and has never really carved out a consistent role in the big leagues. Well, he’s healthy and has found his place in Atlanta. He’s someone worth picking up if he’s out there on your waiver wire, especially with how well he’s been pitching.

The Cubs Offense is Baaaaaaad

Losers of seven straight, the Cubs offense is completely lost. During this skid, they’ve struck out 10 or more times in six of the contests, with the one being a nine strikeout outing. They’ve only scored more than four runs once during the aforementioned skid and have only accomplished that feat twice over their last 18 games. TWICE. IN 18 GAMES! They may be in second place in the division, but it’s only a matter of time before second is fourth and they’re selling when the trade deadline comes knockin’.

The kid was special on Friday night, mowing down Ray after Ray. He took the sting right out of the Rays and left them looking like Minnow-ah’s. I’m on fire. Anyways, Manoah was dominant out the gate, punching out 10 Rays across seven shutout innings. He hasn’t allowed an earned run in two starts and has allowed one or fewer in four of his last five outings. After his 10 strikeout game, his K-rate sits at 26.8% too. He’s a must-own moving forward and the Jays have themself a certified STUD in Manoah.

Brewers Pitching Stacks up with ANYONE Else’s

After another strong showing by a Brewers pitcher, this time Adrian Houser, this team’s pitching could carry them deep into October. All four healthy Brewers starters have an ERA below four and three of them are below three. Closer Josh Hader? He’s allowed two earned runs all season and the teams relief pitchers are 10th in ERA as a whole. Nobody in the game has struck out more batters than this Brewers staff either. If their offense continues the performances they’re stringing together, we could be watching something special here.

Saturday is a full day of baseball that has been broken into two separate slates. The first slate, a six-gamer, starts at 4:05 pm EST while slate numero dos kicks off at 7:15 pm EST. The slate starting at four is Yu Darvish and then pretty much everyone else. Tyler Mahle draws a Cubs offense that can’t hit and Tarik Skubal is VERY cheap, but against a club in the White Sox that mauls lefties like...Tigers?

The PM slate or the “main slate” is a lot like the early breakdown. Clayton Kershaw is the big name, the biggest draw and likely the chalkiest arm in town. Despite the Nats bats waking up, Kyle Schwarber left Friday’s game and Trae Turner is a little banged up too. Advantage Kershaw. Woah, it just caught me eye...the match-up we’ve all been waiting for in Coors Field...

Sorry. Still probably going to be a 3-2 game. Kidding, sort of. Both of those offenses have been bottom-five over the past month BUT if there was ever a time to roll them out in a stack...