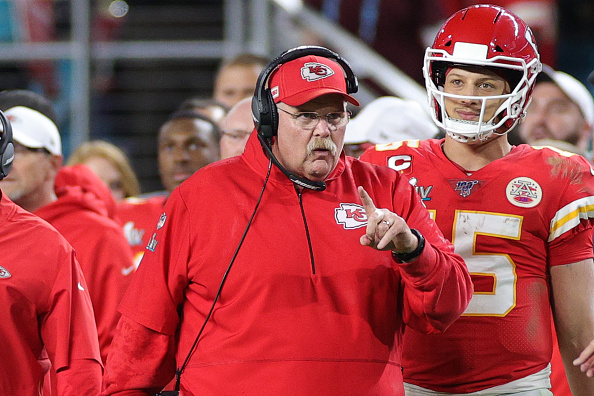 Offensive Breakdown: After a two-year stint with the Giants which ended on a down note due to a rash of injuries throughout the season, Pat Shurmur is bringing his west coast scheme to Denver and will remain focused on the offensive side of things. He doesn’t use a run-heavy style, but he does put an emphasis on making sure the run-game is working to set up play-action downfield. When he was the OC in Minnesota in 2017, he ran the ball...