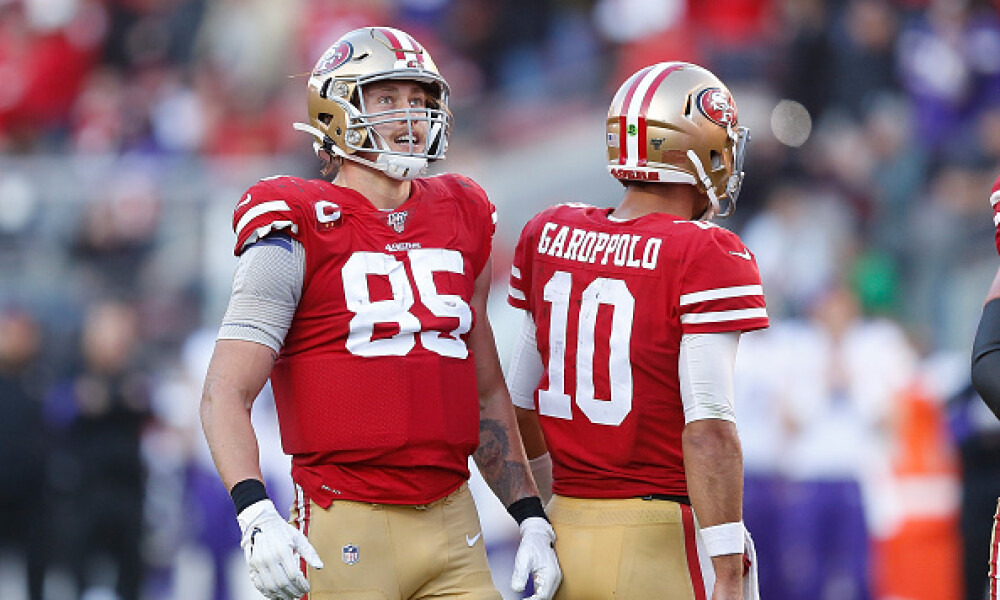 Week 1 of the NFL season is here and it means everyone in a survivor pool is alive. The concept of a survivor pool seems easy: pick a winner without the spread and move on to the next week, but it's never so simple. Last season, many people were eliminated in Week 1 when the Colts lost to the Jaguars, which was the lone win on the season for Jacksonville.

Some people look ahead and try to map out picks since a team is allowed to be selected once, but it's risky. It's better to play week to week. Others like to be contrarian and avoid the popular team because if they lose, a good portion of the pool is eliminated. Some pools have different rules with double elimination, so strategies can vary depending on the format.

The biggest spreads as of Thursday are the Buccaneers -9, 49ers -7.5 and the Rams -7.5. They are likely to be the most popular. Betting against the worst team in the NFL will be popular each week and for most it's the Texans. They host the Jaguars and taking them as road favorites isn't ideal.

Here are my top survivor picks for the week.