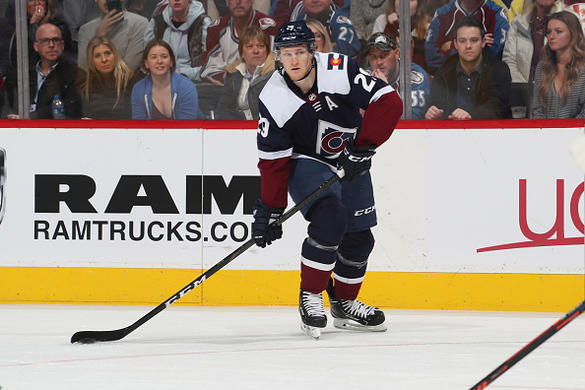 The Maple Leafs have a 2-1 series lead and are looking to take full control of this series with a win tonight. The Bruins defense has looked truly bad in this series, allowing three or more goals in both of the losses, something we usually don’t see from them. Toronto has the highest implied goal total tonight of just 2.85, this is playoff hockey after all, the over-unders have adjusted.

The Bruins need their top line of Patrice Bergeron, Brad Marchand, and David Pastrnak to step up and produce some points, since they don’t always get a lot from their depth players. They are among the most expensive players on the slate and somewhat tough to fit into a lot of lineups since we don’t have enough value options on this slate. Torey Krug, Charlie McAvoy, David Krejci, Jake DeBrusk, and Carlie Coyle are viable secondary options for Boston tonight.

For the Maple Leafs, Auston Matthews finally got his first points of the series in Game 3 where...