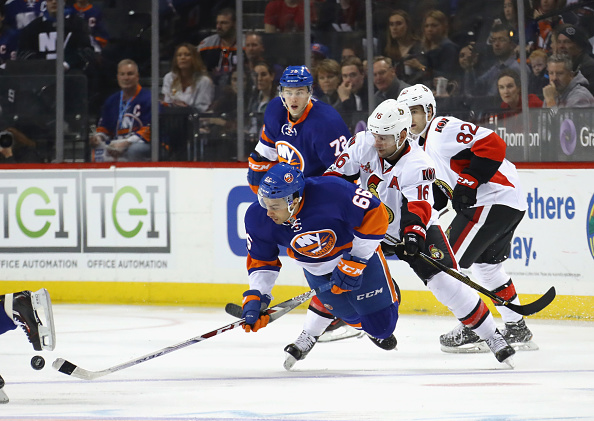 A lot of fantasy draft junkies get excited about the new crop of first-year talent that enters the NHL every season. The 2017-18 campaign should reveal a few interesting rookies (most of which have already appeared in an NHL game). Meanwhile, only one member of the '17 NHL Draft class was worthy of cracking this top-20 list. Also, a reminder that the likely best first-year player in the league this season is not even a rookie--30-year-old Russian center Vadim Shipachyov. Here are the top rookie candidates for the upcoming 2017-18 campaign: 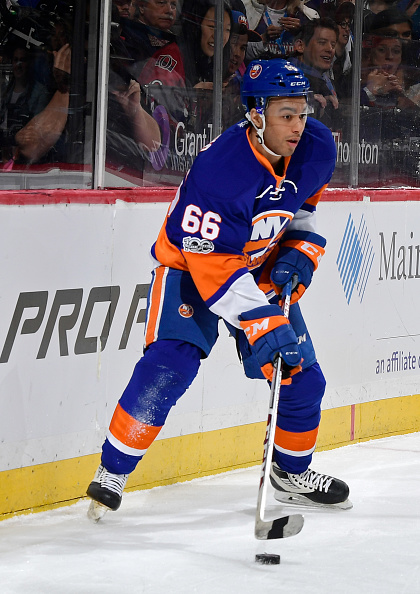 The flashy winger was productive (4-6-10) in his 21-game stint with the Islanders last season, so he might have an edge on his competition in 2017-18. Look for Ho-Sang to become a key member of the Isles' power play.

There is not much to like about the state of the Avalanche these days, but at least rookies such as Jost offer plenty of hope for the future. He might even see an increase in responsibilities if Colorado deals Matt Duchene.

He is likely the purest goal-scorer among all '17-18 freshmen, so Boeser is a very good bet to lead all rookies in lighting the lamp this season. Boeser is one of the young building blocks for the next generation of Canucks.

It is rare for an NHL player to make his debut in the Stanley Cup playoffs but McAvoy's transition to the Bruins last spring was as seamless as humanly possible. Expect more poise, production and panache this season.

While veteran Pekka Rinne was stellar in the first three rounds of the Stanley Cup playoffs last spring, he was badly exposed by the Penguins in the finals. Saros is the heir apparent to Rinne and should see quality action. 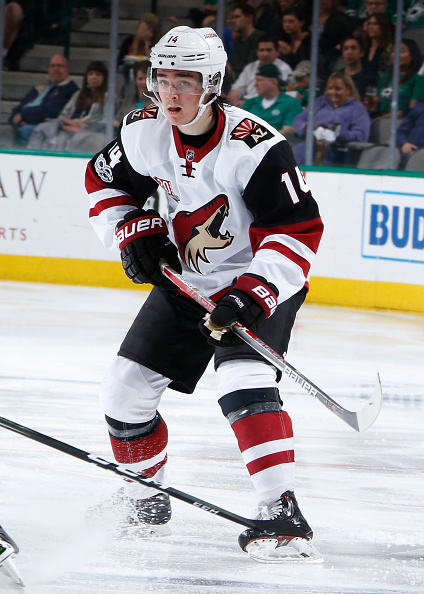 He might eventually shift to center but, for now, Keller will probably play a top-six forward role from the wing in Arizona. He has outstanding offensive upside, so the Coyotes will overlook his lack of optimal size and strength.

The Wild lost both Martin Hanzal (free agency) and Erik Haula (expansion draft) during the off-season, which should open the door for the big Swede to take over as the No. 3 center. He looked good in 15 games in '16-17.

The Flames brought in Mike Smith to handle No. 1 goaltending duties this season, but do not be surprised to see plenty of Gillies at some point in 2017-18. Injuries have set Gillies back but he should be healthy and hungry.

Last season, older brother William Nylander enjoyed an excellent rookie debut for the Maple Leafs. This time around, it is his younger sibling who is knocking on the door. Nylander should make an impact if he is ready.

The No. 1 pick in the most recent NHL draft may suffer a few growing pains along the way, but Hischier's talent is undeniable. Without veteran Travis Zajac to start 2017-18, the Devils may lean on Hischier more than expected. 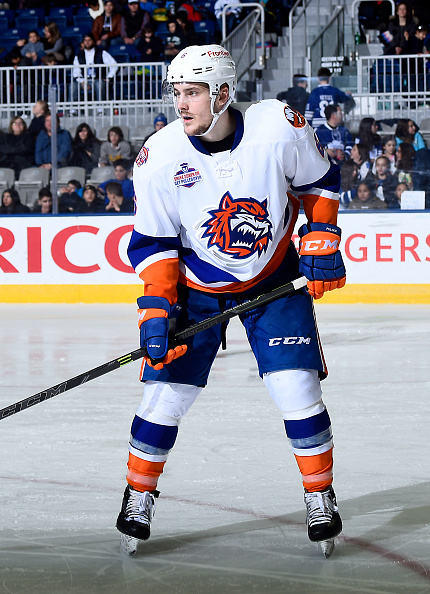 The Islanders went out of their way to protect their young defensemen from the 2017 Expansion Draft, so the likes of Pulock could benefit from their show of faith this season. He may become an excellent offensive D-man.

The Senators are already blessed with the most talented defenseman in the NHL (Erik Karlsson), so adding young Chabot to the D corps could be an embarrassment of riches. He can do it all on the ice. Scary.

He was expected to crack the Coyotes' lineup last season, but struggled early and was shipped back to the Ontario Hockey League. This year, he will have to earn his keep but has the talent to make a big difference.

Speedy Connor was limited to just two goals and five points in 20 NHL games last season, but flourished once sent down to the AHL. The Jets have loads of young talent on the roster but Connor should get another shot.

The Bruins have two impressive rookie-of-the-year candidates and neither has played an NHL regular-season game yet! After defenseman Charlie McAvoy, Bjork is the second-most impressive prospect in the B's system. 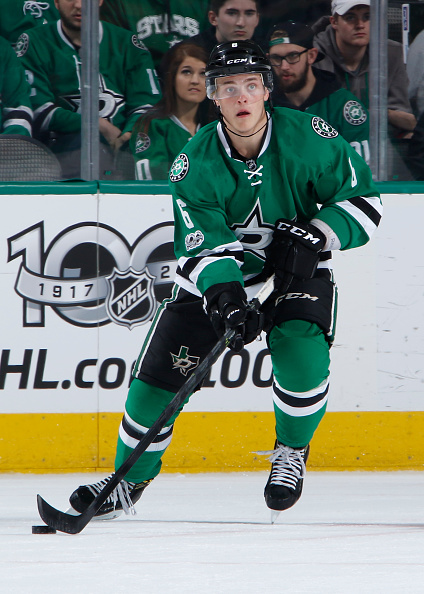 The Finnish rearguard owns immense talent, but he has two things working against his Calder trophy candidacy: a) John Klingberg's presence as the Stars' PP QB and b) eight other NHL-caliber defensemen on the roster.

With the likes of Tyson Jost and Compher knocking on the door for a roster spot this year, the Avalanche may move Matt Duchene back to wing (or trade either Duchene or Carl Soderberg). Compher can also play wing.

The Kings have plenty of veterans up front, but Kempe might be good enough to move up the depth chart as '17-18 unfolds. He would not have been eligible for the Calder trophy had he played one more game last season.

Several teams were interested in signing Foo as a free agent out of Union College, but the Flames snagged him largely because of opportunity. With a hole on the top line, Foo just may end up with great totals in Year 1.

The energetic Swede did not do much in the regular season in '16-17, but made a lasting impression during Nashville's Stanley Cup run last spring. Look for Aberg to take advantage of openings on the wing in Nashville.