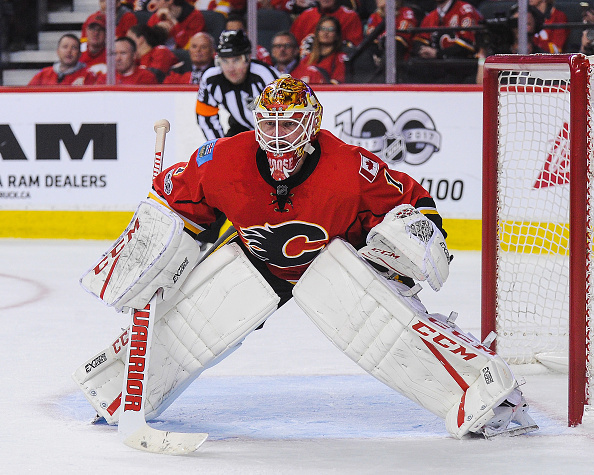 There are fantasy bargains in every draft, every year. With bargains, however, also come fantasy busts. These are players who fail to meet fantasy expectations, or who go completely into the tank during the course of the season. A fantasy squad with too many busts simply cannot win its league. Sometimes, we can detect and identify fantasy busts early, which can save fantasy leaguers a lot of anguish over the course of the season. Here are 20 NHLers who should be avoided (unless available much later in drafts): 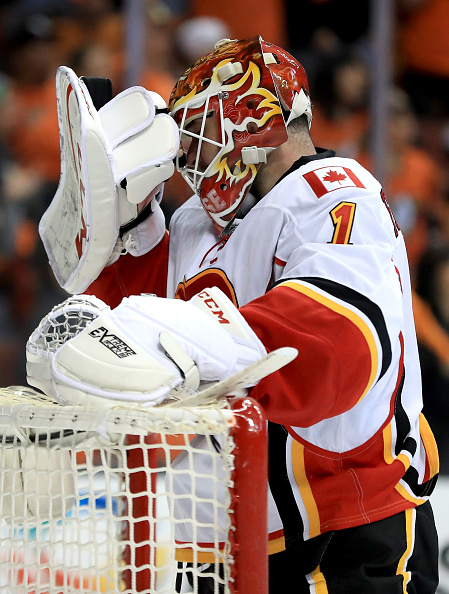 The Flyers could easily be dubbed the NHL's 'goaltending graveyard', as they constantly seem to be seeking a new puck-stopper every season. Vet Elliott is the latest new toy, but he has battled consistency issues a ton.

The Canadiens did not spend a lot on Hemsky this summer, but fickle Habs fans will not be satisfied with a bargain-bin acquisition if he does not produce--especially since he is replacing fan favorite Alexander Radulov.

The Islanders turned to veteran Greiss last season and he delivered (for the most part). The German appeared in a career-high 51 contests but fellow vet Jaroslav Halak is still in the picture (and boasts a stronger resume).

Last season, Anderson withstood personal issues to lead Ottawa to within one game of the Stanley Cup finals. However, he is now 36 years old and may have to withstand a challenge from backup Mike Condon in 2017-18.

Speaking of older goaltenders, Luongo is now among the oldest players in the National Hockey League heading into 2017-18. He is also trying to come back from a hip problem. Clearly, Luongo's best days are behind him.

Detroit is probably in the early stages of what might become a prolonged rebuild, so both Howard and the younger Petr Mrazek could be under siege on a nightly basis this season. There may be several long nights.

Before leaving Pittsburgh, Kunitz left a lasting impression when he scored the overtime winner that sent the Penguins back to the Cup finals last spring. However, he will turn 38 in late September and is in steep decline.

Once upon a time, Kronwall was a solid point producer for one of the best teams in the NHL. Nowadays, the Red Wings are a shell of their former selves and the Swedish vet has a chronically bad knee (not a good combo). 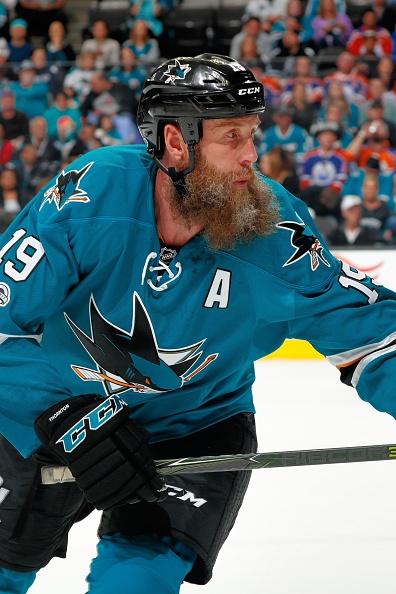 Even before he blew out his knee last season, the 38-year-old center's production was starting to decline. With only seven goals in 2016-17, Thornton is clearly no longer the franchise player of years gone by for San Jose.

The Blues added Brayden Schenn from Philadelphia in the off-season, and he is expected to play the center position in St. Louis. That is partly because Stastny has become somewhat unreliable because of injuries.

Last season, Letestu's second with Edmonton, he became a regular member of the Oilers' top power-play unit. However, with the arrival of Ryan Strome--another right-handed shooter--Letestu may lose his place on the PP.

The big blueliner has been a quality performer for the Jets for several seasons now, but the club now has other younger defensemen such as Jacob Trouba and Josh Morrissey. So, 'Big Buff' could start taking a backseat.

One of the surprising signings of the off-season, Radulov left Montreal after only one campaign (albeit a fairly successful one). He signed with Dallas, but will he be able to mesh with demanding new coach Ken Hitchcock? 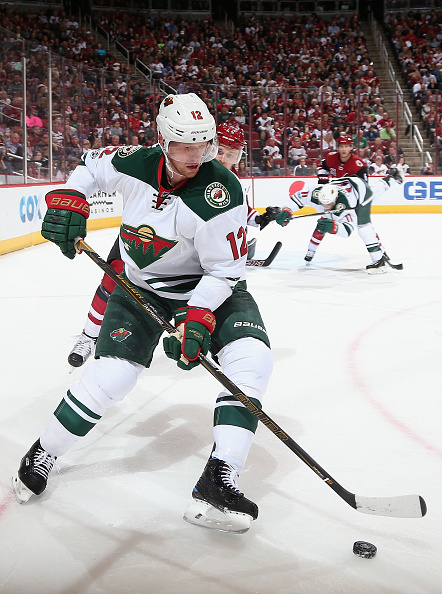 Many pundits predicted doom and gloom when Staal signed with the Wild in 2016, but he instead scored 28 goals and performed above expectations. That said, can the veteran pivot duplicate his '16-17 success?

Recent reports suggest the Detroit captain will likely play two more seasons in the NHL before calling it quits. With the Red Wings in bad shape these days, Zetterberg may not find enough motivation to thrive on the ice.

It is always difficult to follow up a career year, which is what Maroon is coming off in 2016-17 (27 goals). He might continue to play alongside Connor McDavid, which should help his cause, but for how much longer?

The Finnish veteran has endured a few sub-par seasons in recent years, but appeared to be back in peak form during last spring's Stanley Cup playoffs. However, a bad performance in the Cup finals has led to more doubts.

While he may make an impact on offense for his new club, Panarin is unlikely to reach the same personal highs in Columbus as he did with the Blackhawks--because he will no longer be receiving passes from Patrick Kane.

Coming off a serious neck injury that required surgery, which is just the latest in a long line of serious injuries and ailments for the talented rearguard, there is nothing in Letang's history that suggests he can remain healthy.

While Fleury may play well in his new home, victories may be rather scarce in his first season in Las Vegas. His peripheral statistics may also take a hit, as he learns the intricacies of his new blueliners with the expansion club.