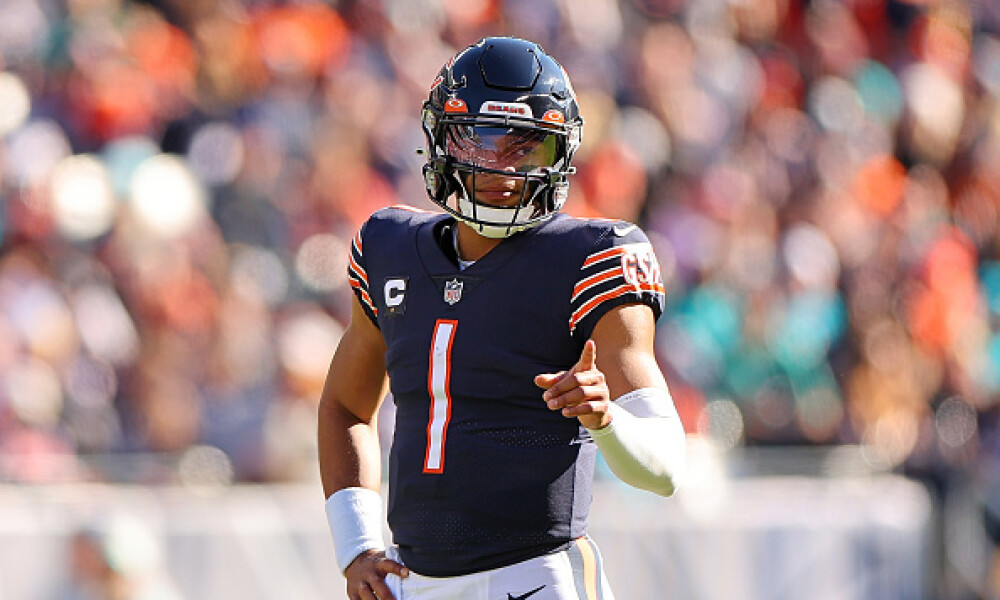 How is your NFL Week 11 DFS lineup build going? While things probably aren't as cut and dry as they were last week, our path towards building winning DFS cash lineups seems pretty easy after going through our options in this week's NFL DFS Playbook. It starts at the quarterback position where we have one solid pay-up and one pay-down. You can legitimately go in either direction and not miss on your QB, something that is, obviously imperative each week. From there we can decide how we want to attack the other positions. I think one strong pay-up at the running back position is what is needed most as we do have a real nice bargain back we can slide in for salary relief. We can also get some relief at the tight end position. We are being told Mark Andrews is going to play today and, to me, that's the only spot to pay up at the position. Sure, we could slide in a mid-tier guy, but I feel like bargain-shopping at tight end will afford us a better crop of receivers. Then it's just a matter of picking our wideouts from across the varied pricing tiers. I think I've got the two primary directions nailed with the examples, so let's get to our adjustments.

As I've said before, there is more than one way to skin a cat and more than one way to build a winning DFS lineup. I've got some hand-built ones for both cash and GPP tournaments, but, if you have the time, I recommend using the NFL DFS Lineup Generator just to see what the computer has to say. I usually stick with what I've built by hand, but always like to run things by the computer and see if maybe I am overlooking a particular build. Sometimes it will put a player from the Playbook on your radar that you may not have been eyeballing. Sometimes it will show you that you were on the right track the whole time. Again, this is all a guideline and a helpful tool. Not the gospel.

Ravens’ TE Mark Andrews, listed as questionable for Sunday due to shoulder and knee injuries, is expected to play vs. the Panthers

Giants activated G Shane Lemieux and promoted TE Lawrence Cager to the active roster for Sunday’s game vs. the Lions

Bears elevated RB Darrynton Evans to the active roster for Week 11 against the Falcons.

Bengals RB Chris Evans (knee) is questionable for Week 11 against the Steelers.

Davante Adams (abdomen) is questionable for Week 11 against the Broncos.

Lions activated WR D.J. Chark from injured reserve ahead of Week 11 against the Giants.

John Reynolds (back) will not play in Week 11 against the Giants.

Broncos TE Andrew Beck (hamstring) will not play in Week 11 against the Raiders.