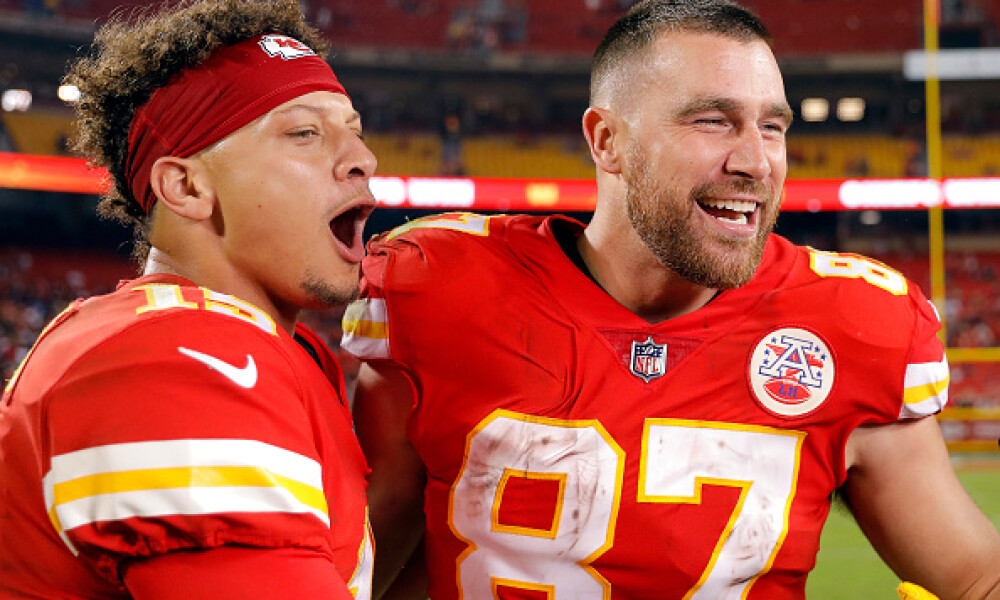 How are those NFL Week 10 DFS lineups coming? This is already shaping up to be one oddball slate as the NFL Injury Report is flush with some important names and the NFL news that is flowing in is, well…let's just say it's not great. Both Kyler Murray and Matthew Stafford are being called game-time decisions which obviously affects the pass-catchers in that game. Colt McCoy versus John Wolford just doesn't have the same ring to it. Then you have the Cowboys wanting to test out Ezekiel Elliott's knee during pre-game warm-ups and that means we aren't full ready to unleash Tony Pollard against the Green Bay Packers. Oh yeah, and a fella by the name of Josh Allen; he too is a game time decision. As if the weather in Buffalo wasn't bad enough, we now have to wait on whether or not we're getting some value out of Devin Singletary this week. All of this news is slowly coming in, so be prepared to make some pivots closer to game-time.

Now it's time to see how your build compares to some examples. As I've said before, there is more than one way to skin a cat and more than one way to build a winning DFS lineup. I've got some hand-built ones for both cash and GPP tournaments, but, if you have the time, I recommend using the NFL DFS Lineup Generator just to see what the computer has to say. I usually stick with what I've built by hand, but always like to run things by the computer and see if maybe I am overlooking a particular build. Sometimes it will put a player from the Playbook on your radar that you may not have been eyeballing. Sometimes it will show you that you were on the right track the whole time. Again, this is all a guideline and a helpful tool. Not the gospel.

Rams are preparing as if No. 2 QB John Wolford will start Sunday's game against the Cardinals over Matthew Stafford

Kyler Murray (hamstring, questionable) is a true game-time decision for Sunday's game against the Rams.

Texans’ WR Brandin Cooks, listed as questionable for Sunday due to a wrist injury, made the trip to New York and is expected to play vs. the Giants

Steelers’ Pro-Bowl safety Minkah Fitzpatrick is expected to be out multiple weeks after undergoing an appendectomy Saturday.

MIN/BUF – Cold temperatures with potential for both rain and snow showers; winds at 15-20 mph